Appearing on MSNBC on Saturday afternoon, Guardian congressional correspondent Hugo Lowell offered an alternative explanation over how FBI agents knew what to look for when they showed up at Donald Trump's Mar-a-Lago resort earlier this week to take into custody multiple boxes of documents stolen from the federal government. Speaking with host Alex Witt, Lowell was asked about the possibility that there is an FBI informant in the former president's inner circle who has been assisting the Department of Justice. "Have you heard anything that validates speculation that there might be an informant within the Trump ranks?" host Witt asked. "I've certainly heard that Trump world is very much wary of the fact that there may be an informant," Lowell responded. "And certainly there have been a number of people who have left Mar-a-Lago and the Trump team in recent months -- that's what's feeding the speculation." "But you know, according to .. 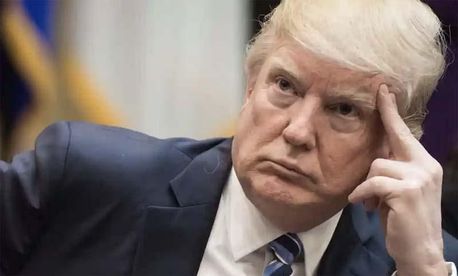 'I love being with her': Trump says in new book that New York Times reporter Maggie Haberman is like his 'psychiatrist' -

Mar-a-Lago has been flooded with 'vulgar redneck types' since Trump lost: local author - 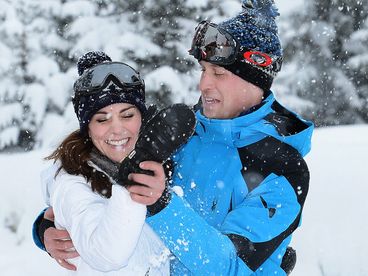 Prince William and Kate Middleton have been married for 11 years. Candid photos show them laughing together and engaging in PDA.

"[Whale] blubber has a high energy content," Stephen Kajiura told Newsweek. "You need big jaws to chomp through the side of a...

Prosecutors allege Stewart Rhodes and his associates conspired to use force to halt the peaceful transition of power in support of former President...

The 418-foot U.S. patrol boat observed as the ships broke formation and dispersed.

Tracking Hurricane Ian as it makes its way toward Florida

Meteorologist Jordan Steele from The Weather Channel is watching Hurricane Ian as it strengthens to a Category 3 storm. It’s expected to reach Florida's west coast...

Mandatory evacuations were ordered Monday in parts of Tampa Bay as Hurricane Ian makes its way towards Florida’s west coast. The powerful Category 3...

Eye Opener: Hurricane Ian intensifies as it heads toward Florida

Mandatory evacuations are ordered as Hurricane Ian becomes a major Category 3 storm while it makes its way to Florida. Also, protests spread amid a deadly...

Protests in Iran have unfolded into what may be the biggest civil unrest in a decade. Ramy Inocencio spoke with Mahsa Amini's cousin,...

Where Kamala Harris Was Seated at Shinzo Abe's Funeral

Former Japenese Prime Minister Shinzo Abe was assassinated on July 8 while delivering a campaign speech in the city of Nara in western Japan. 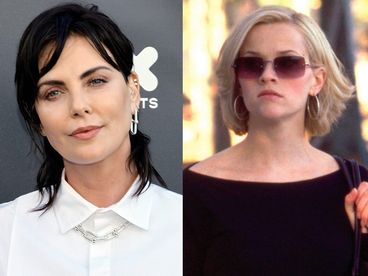 Charlize Theron was originally the star in 'Sweet Home Alabama' but didn't like the script rewrite, says director

To celebrate the movie's 20th anniversary, director Andy Tennant told Insider how the movie was originally... 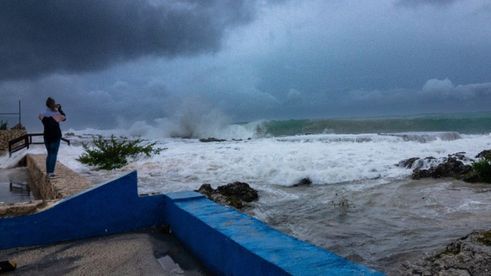 Hurricane Ian continued to strengthen early Tuesday as it approached Florida, with forecasters now predicting that it will become a Category 4 storm. Ian is expected to... 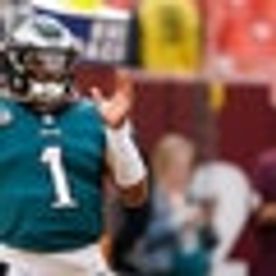 NFL power rankings: Eagles soar to the top after 3 weeks of action

Through three weeks of the NFL season, the Philadelphia Eagles sit on top o the league as one of two undefeated teams remaining. How does the rest of the... 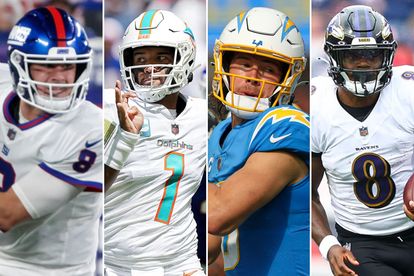 What we know about this NFL season after three weeks

The silver lining in the Giants' loss to Dallas wasn't the only thing that became clear about the NFL season in Week 3. 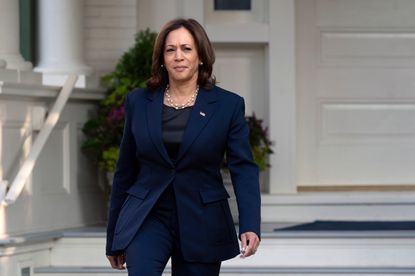 Vice President Kamala Harris will visit the Demilitarized Zone separating the Koreas on Thursday in a bid to show Washington’s commitment to the South’s security.

Does Trevor Donovan on 'Dancing With the Stars' Have a Girlfriend?

Fans have questioned whether there is a special somebody cheering on Trevor Donovan during his time on "Dancing With the Stars." 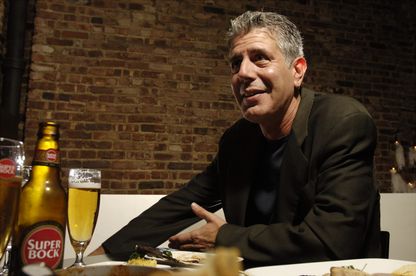 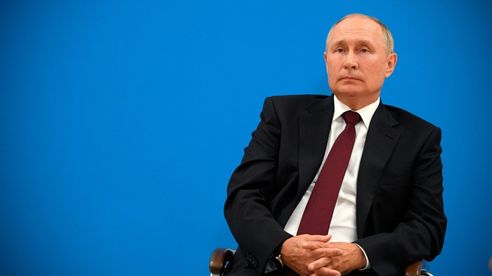 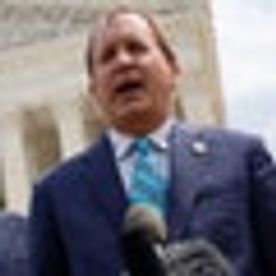 Texas Attorney General Ken Paxton disputed a report that he fled his home to avoid being served a subpoena regarding an abortion rights... 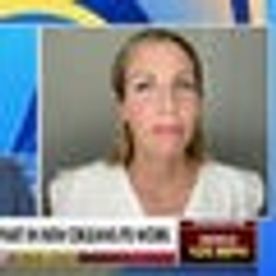 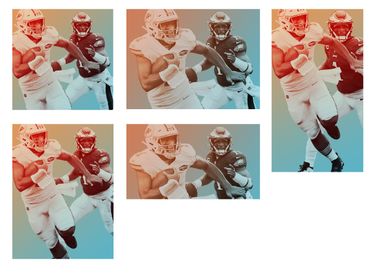 Week 4 NFL power rankings: Who takes over No. 1 spot after losses by Bills, Chiefs?

The top two teams from Week 3's poll fell by the wayside. Power abhors a vacuum, so who takes over the top spot?

CBSNews.com   43 minutes ago
Choose a source