* Club won their first league championship last season * Jiangsu owned by Suning Group who also own InterChinese football was thrown into disarray on Sunday as the owners of reigning Chinese Super League champions Jiangsu FC announced the club would cease operations with immediate effect. A post on Jiangsu‘s official WeChat account expressed hope of new backers or that a “company of insight” would be willing to consult on the team’s future. The announcement stated all of owners Suning Group’s football clubs, including the hugely successful Jiangsu Suning Women, would “cease operations from today”. The Nanjing-based retailer, one of China’s biggest and which also owns Italian Serie A club Internazionale, earlier in February said it intended to focus on core businesses, leaving non-retail assets at risk. Continue reading... .. Full story on theguardian.com

Crunch talks loom in battle for control of Champions League -

The Financial Times - 1 hour 2 minutes ago 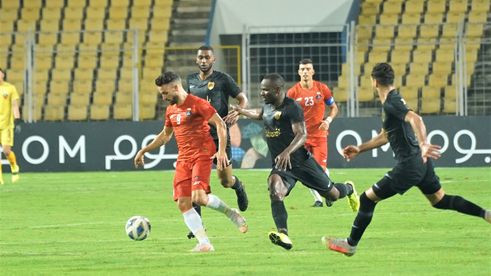 'This is not our limit, we have to improve more' - Goa's Juan Ferrando determined to better their performance after draw against Al-Rayyan

The Spanish coach revealed that his players were tensed before taking the field against ... 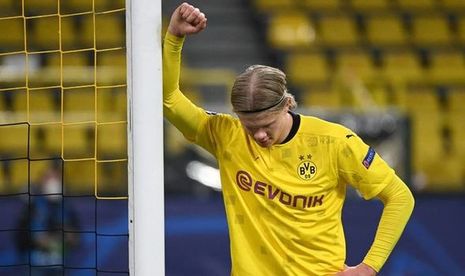 Chelsea are set for a busy summer transfer window. 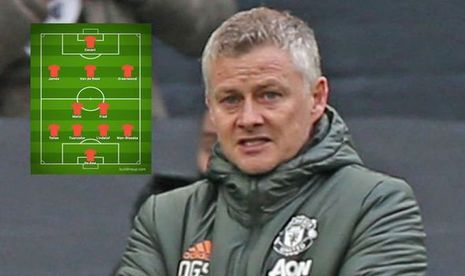 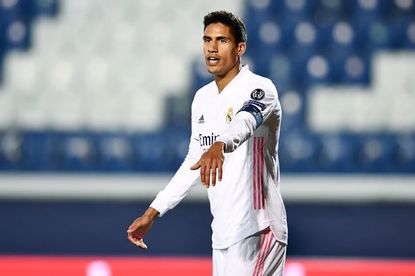 Man Utd have long been linked with a move for Declan Rice as the West Ham star considers his options while a summer pursuit of Raphael Varane also ... 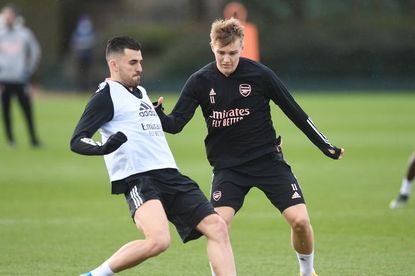 The on-loan Real Madrid pair have impressed for the Gunners, with Mikel Arteta keen to bring them both back to the Premier League when the summer... The former PSG coach credited FC Goa for being rock-solid in defence against his team... 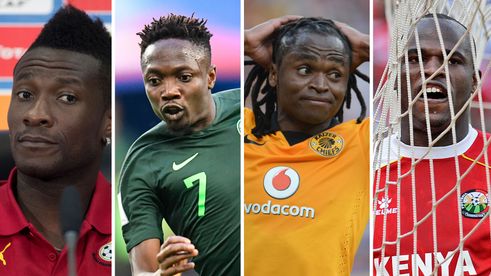 As the Super Eagles skipper returns to the top flight, Goal remembers the other African stars who went back to their homelands 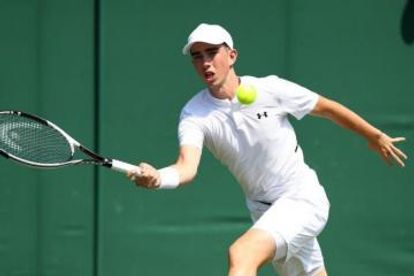 Connor Thomson on Florida Christmas, Behind the Lines video series and the 'grind' of tournament play

SPENDING Christmas in Florida rather than Paisley doesn’t seem the worst of trade-offs. Unable to fly home for the holidays... 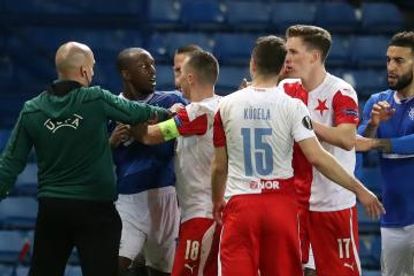 YESTERDAY was another depressing day for football and the sport’s fight against racism. 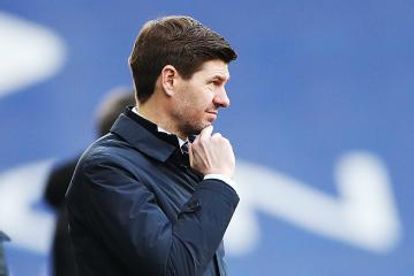 Alex McLeish: Steven Gerrard needs to stay in winning groove by leading Rangers to the double

RANGERS are more than capable of going on and doing the league and cup double this season and they will want to prove that they are... 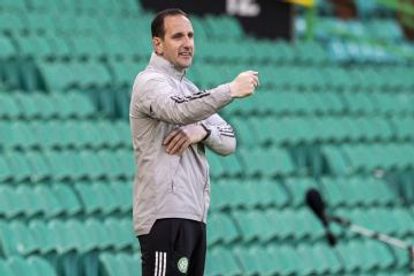 WHERE once there was four, now there is one. The Scottish Cup represents the last hope that Celtic have of salvaging something from a... 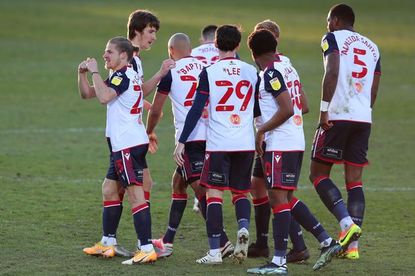 Evatt hails 'shining example' in Bolton squad for what is expected 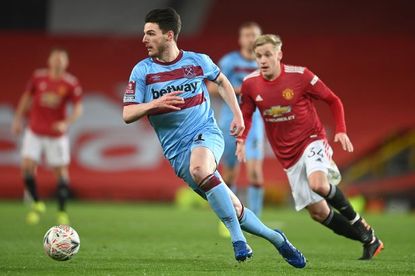 Rice is the latest player to be linked with a move to Old Trafford ahead of this summer, but a potential deal is far from straightforward 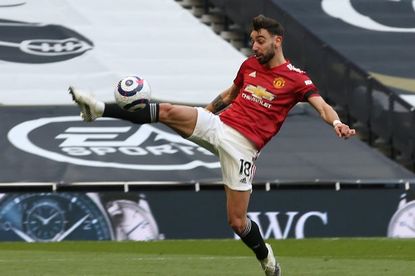 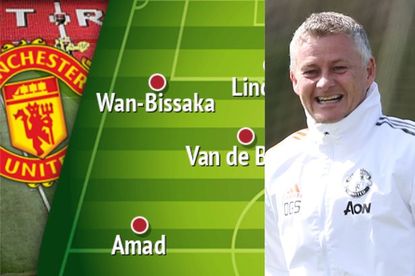 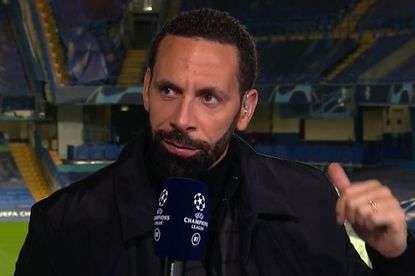 Despite emerging as one of the best right-backs on the planet in recent years, it has been tougher going for Trent Alexander-Arnold this season,... 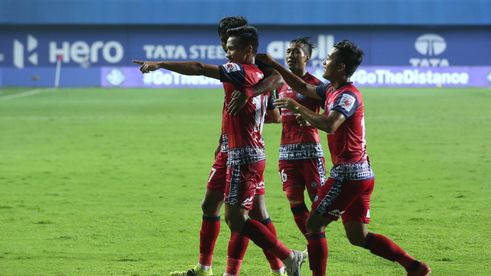 The India international winger will join Jamshedpur from FC Goa... 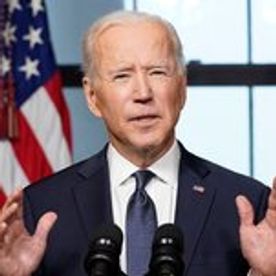 The president’s rhetoric on Wednesday in announcing the withdrawal of American troops from Afghanistan was steeped in exasperation and grief. 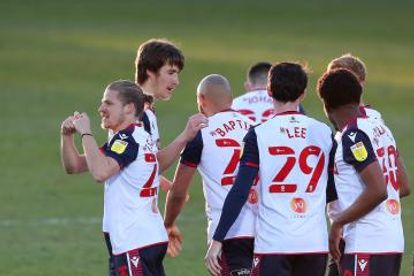 Lloyd Isgrove picked out as 'shining example' for performance against Salford

IAN Evatt reckons Lloyd Isgrove's display on Tuesday night at Salford shows why he is getting a regular start at Bolton.

The Bolton News 2 hours 3 minutes ago 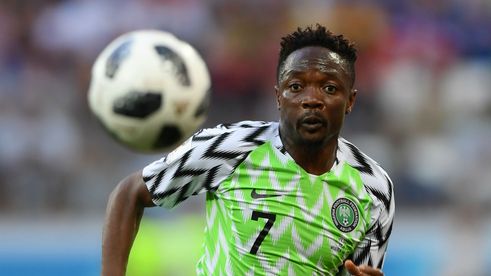 Musa: I returned to NPFL to improve the image of Nigerian football 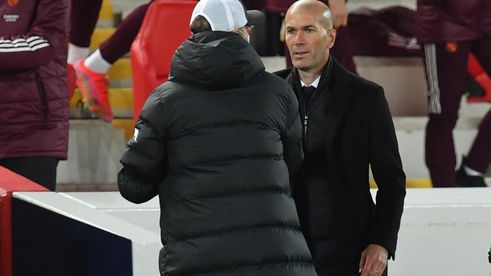 Madrid coach Zinedine Zidane has shown Liverpool’s Jürgen Klopp just how to turn a season around.

The Irish Times 5 hours 3 minutes ago 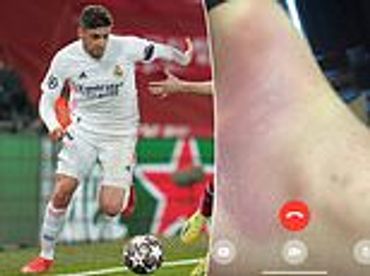 Fede Valverde's wife Mina Bonino took to social media on Wednesday night to praise her other half and give fans an insight into how banged up he...