Labour's 2019 voters aren't so different from the country. That's good and bad news

Labour's 2019 voters aren't so different from the voters Keir Starmer is targeting, our Redfield & Wilton poll finds. That has costs as well as benefits to Labour.  " data-adaptive-image-768-img="" data-adaptive-image-1024-img="" data-adaptive-image-max-img=""> The voters Keir Starmer needs to hold onto aren’t so different from the voters he needs to win over. That’s the story of our new poll of Labour’s 2019 voters by Redfield & Wilton*, though, that is both good and bad from the Labour leader’s perspective. 48 per cent of Labour voters in 2019 approve of how Starmer is performing as Labour leader, while 12 per cent disapprove, while the rest don’t know. That compares favourably to Jeremy Corbynat the time of the 2019 election : 52 per cent of 2017 Labour voters had an unfavourable opinion of him, while 43 per cent had an favourable opinion. It is a touch better than Starmer’s  performance among voters as a whole, as we would expe .. Full story on newstatesman.com

ADVERTORIAL: Letter to Voters from Kerry Barker: I will ensure more police officers on the beat as violent crime up 77 per cent -

Voters Like Biden's Infrastructure Plan; Taxes Are an Issue -

ADVERTORIAL: Letter to voters: Why I want to be your next police and crime commissioner - 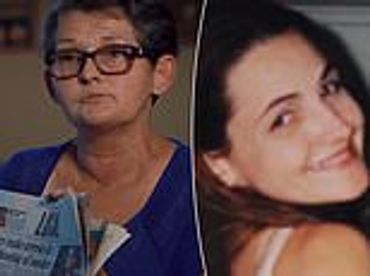 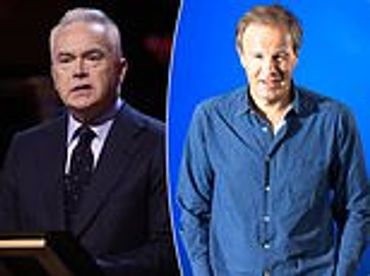 The Guardian 3 minutes ago 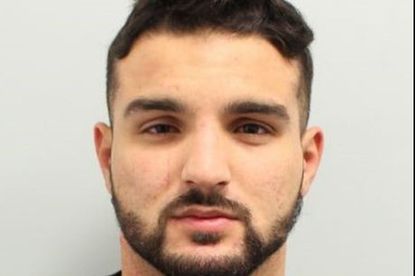 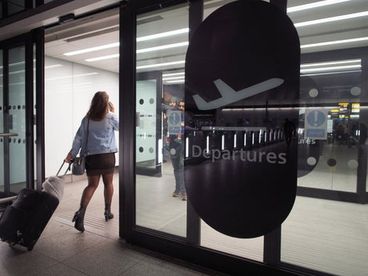 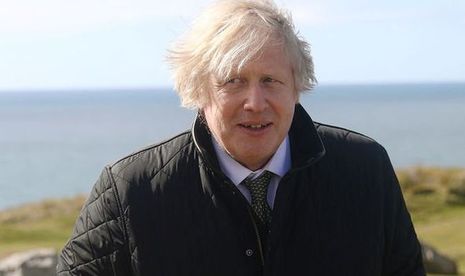 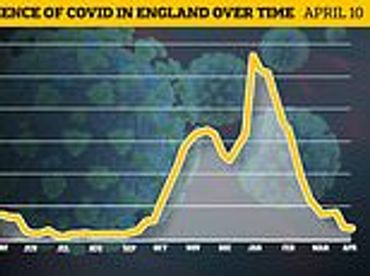 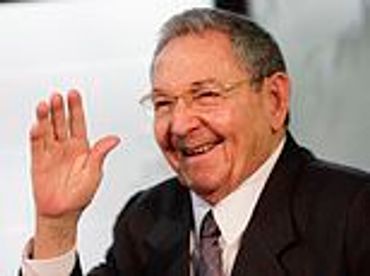 The Guardian 6 minutes ago 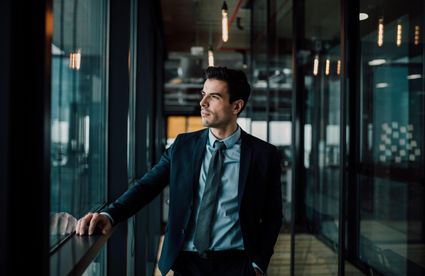 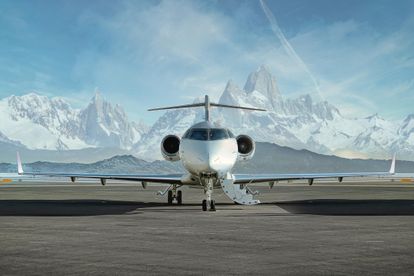 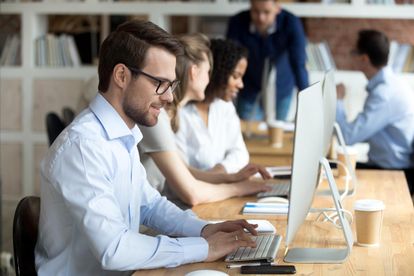 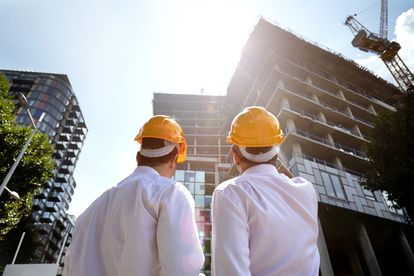 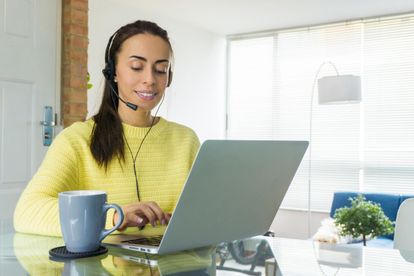 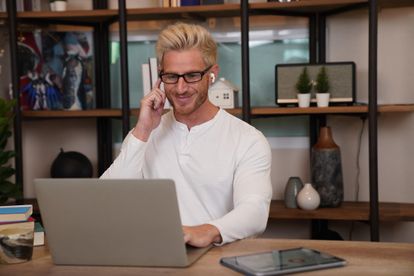 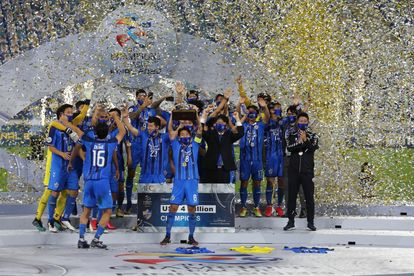 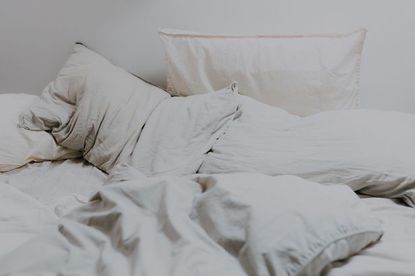 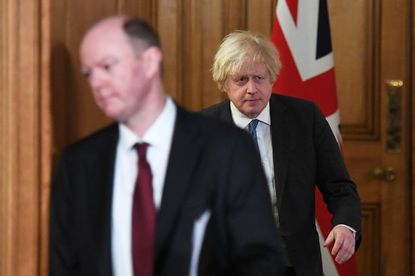 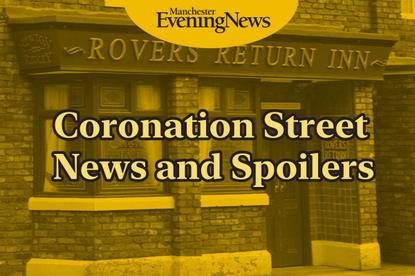 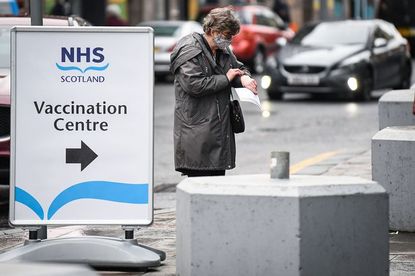 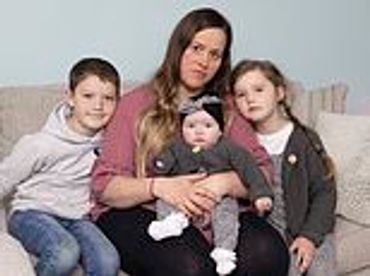 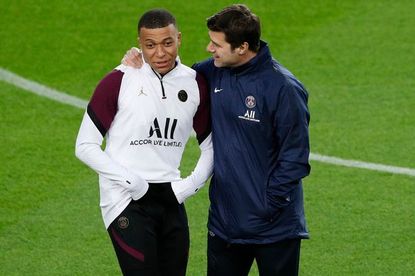 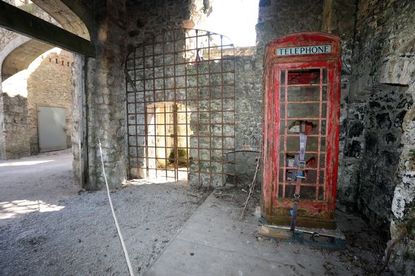 WalesOnline 11 minutes ago
Choose a source