As Republicans erupt over the FBI search of former President Donald Trump's Mar-a-Lago estate in Palm Beach, some Democrats have taken to social media to point out the GOP's hypocrisy. This article originally appeared at Salon. Back in 2016 when former Democratic presidential candidate Hillary Clinton was alleged to have used a private email server for communication with her State Department staff, Republicans applauded then-FBI director James Comey for doing everything in his power to investigate. Now, the FBI is investigating Trump. Soon after the FBI searched his property, Trump issued a statement where he called the investigation a "weaponization of the justice system." "Hillary Clinton was allowed to delete and acid wash 33,000 emails AFTER they were subpoenaed by Congress," Trumpsaid on his social media platform, Truth Social. "Absolutely nothing has happened to hold her accountable." The investigation into Clinton's email server found .. 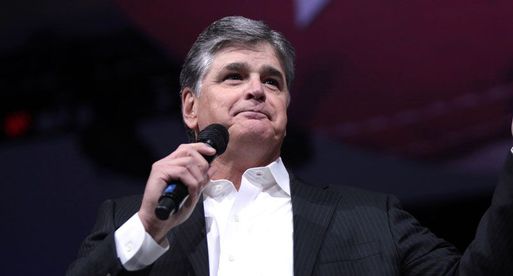 Samsung Galaxy Z Flip 4 review: The best foldable phone you can buy, but that doesn't mean you should -

How to get Fox News headlines on your iPhone lock screen - Insider   23 minutes ago
Choose a source