Sesame Place has announced new diversity, equity, and inclusion training for its staff members following criticism after one of the popular theme park characters was filmed snubbing two Black girls eager to get a hug or high five. The controversy began in July when one of the girls' mothers, Jodi Brown, posted a nine-second clip of the incident on Instagram, which happened at Sesame Place Philadelphia. The costumed character Rosita dismissively waved her hands at the girls, who looked crestfallen afterward. The video was widely viewed on multiple social media platforms, prompting other parents to share similar clips of their Black children's' negative experiences at the amusement park. Tweet may have been deleted (opens in a new tab) Sesame Place initially published a lengthy apology . "We are heartbroken by what these young girls and this family experienced in our park," a press release said. "It is antithetical to our values, principles, and purpose. ?We .. 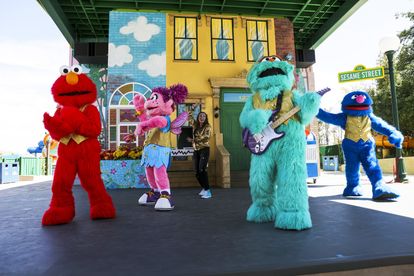 Financial inclusion for the 'unbanked' could ease US economic woes -

How the CHIPS and Science act can revolutionize US tech diversity -

Working toward a culture that 'values empathy, diversity and interdependence' - 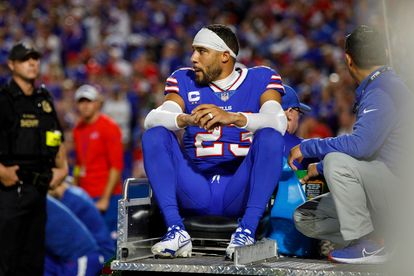 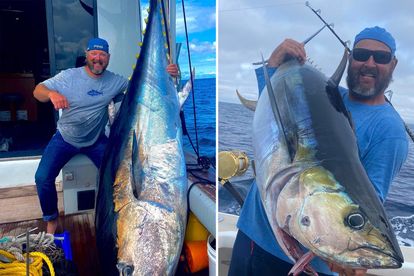 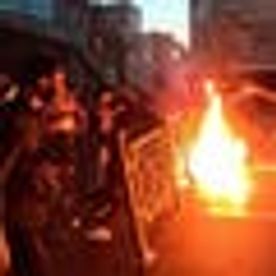 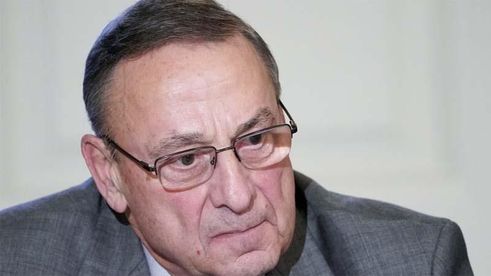 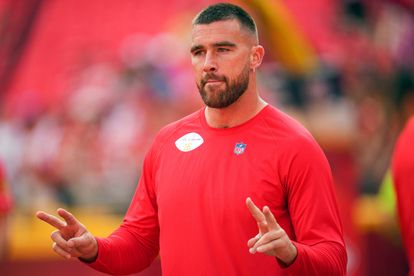 The Kelce brothers are not big believers in Pro Football Focus.

CBSNews.com   45 minutes ago
Choose a source