Far too late, there are signs that the UK government is learning from its earlier mishandling of the pandemic. " data-adaptive-image-768-img="" data-adaptive-image-1024-img="" data-adaptive-image-max-img=""> The plan to release the United Kingdom from lockdown, announced by Boris Johnson on 22 February, was more cautious and measured than its predecessors. As if atoning for his past hubris, the Prime Minister vowed to be guided by “data, not dates”. There were no false promises or boosterish pronouncements. The sombre tone matched the mood of the country. Ministers have rightly prioritised the reopening of all schools in England on 8 March, while the phased return of pupils in Scotland and Wales has already begun. Lockdowns are disastrous for child well-being and widen pre-existing educational inequalities. But further unlocking will depend upon four tests: that the vaccine programme continues to progress well; that evidence shows vaccines are effe .. Full story on newstatesman.com

The Audio Doesn't Match The Video: Handling Chaos As A Leader -

Jesse Lingard has been in fine form since joining West Ham United on loan from Manchester United in January. 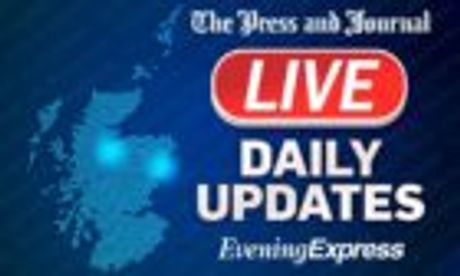 LIVE UPDATES: The latest news from across the north and north-east on April 13

Here are the latest live news updates from the north and the north-east, as well as the major national and international stories breaking...

Press and Journal 6 minutes ago 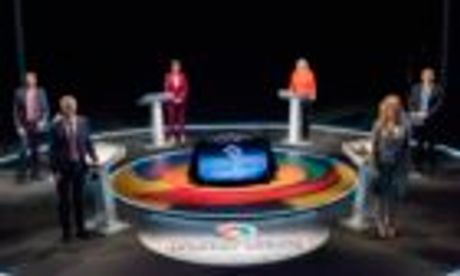 Campbell Gunn: Brace for one of the most unpredictable elections of recent times

It was the famous theoretical physicist Richard Feynman who said that anyone who claimed they understood quantum physics didn’t understand...

Press and Journal 6 minutes ago

How a gaming gadget became a Covid early warning system 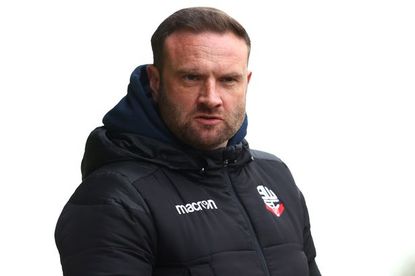 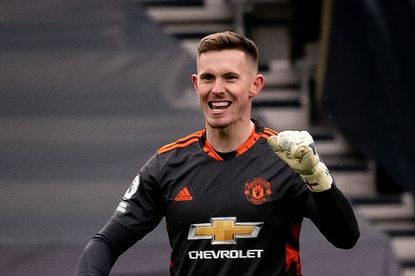 Dean Henderson is Man United's number one and that is something to be celebrated by the David de Geaholics. 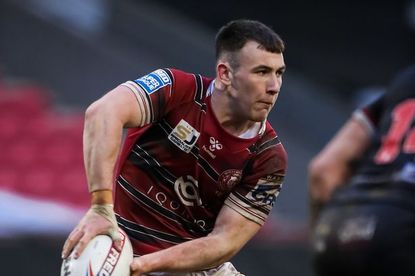 Smith has made a number of appearances under Lam, but wants to nail down a more regular role. 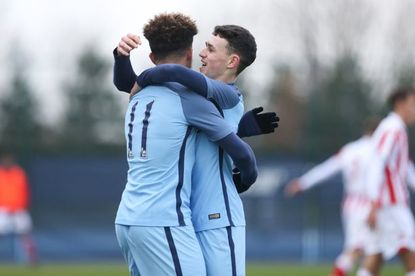 As Phil Foden's Manchester City head to Jadon Sancho's Dortmund, former teammates from the academy talk about the rise of the two stars

William remembered his grandpa's "mischievous sense of humour," while Harry dubbed him "legend of banter." 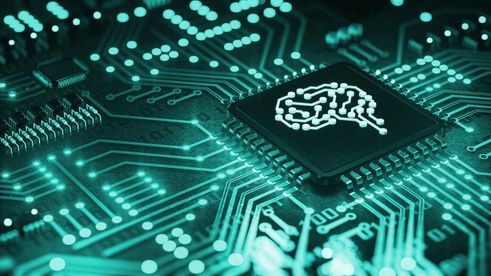 Machine learning and AI will change how brain-machine interface technologies communicate with the brain.

Japan to start releasing Fukushima water into sea in 2 years

Some scientists warn the long-term impact on marine life is unknown.

The Portuguese star has been wearing his emotions on his sleeve. 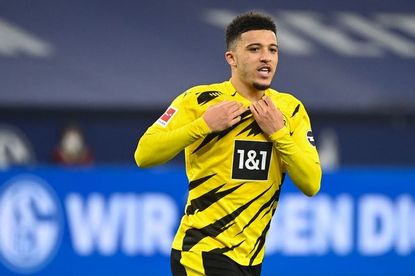 Manchester United look set to be one of the busiest clubs in the transfer market this summer but face a difficult task in landing all their top... 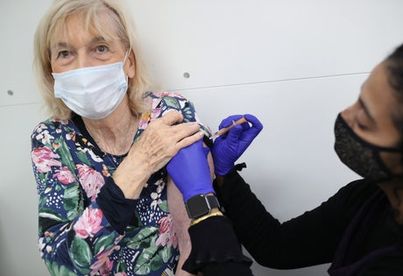 Boris Johnson has hailed a “hugely significant milestone” as all UK adults over 50 have been offered their firstvaccine .

Hundreds of protesters faced off against police on Monday in the Minneapolis suburb where an officer fatally shot Daunte Wright. 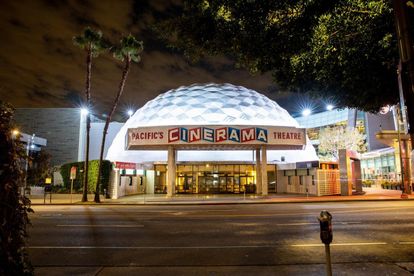 With the new Godzilla movie setting a pandemic box-office record and audience sentiment strong for a return to theaters, analysts are bumping up... 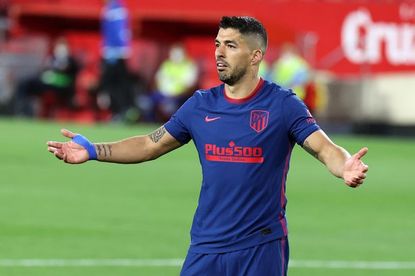 Suarez has consistently spoken about his close emotional links to Liverpool since leaving Anfield in 2014. 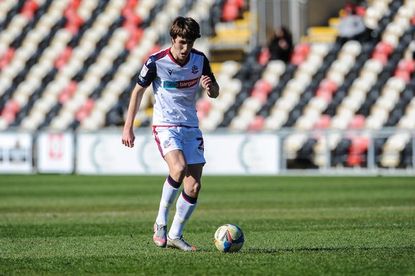 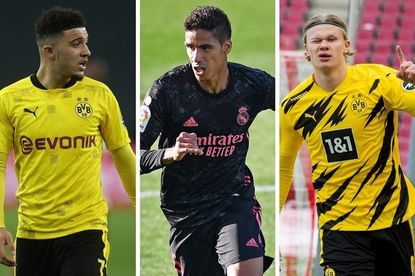 How Manchester United's dream summer transfer would look, with Jesse Lingard and Diogo Dalot both being sold as three players arrive. 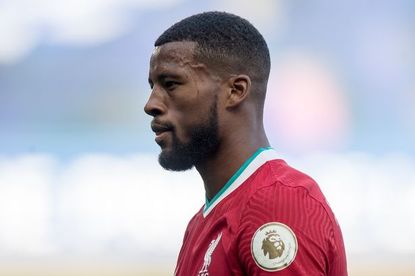 Georginio Wijnaldum has less than three months remaining on his contract with Liverpool and appears all-but certain to end his five-year stint at... 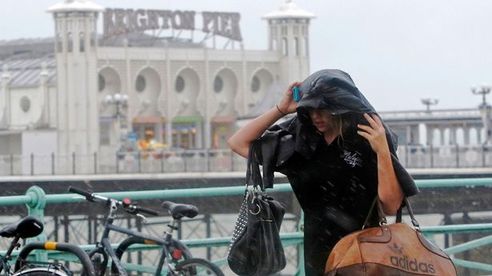 Lockdown rules in England and Wales have eased this week, with bars, restaurants and pubs opening their doors once again to Brits. However,...

Henry Cavill is said to be "smitten" with Natalie Viscuso whom he met years ago when he filmed "Superman."

As outdoor hospitality reopens, revellers find the atmosphere "celebratory" despite a nip in the air.