Your weekly dose of gossip from around Westminster. " data-adaptive-image-768-img="" data-adaptive-image-1024-img="" data-adaptive-image-max-img=""> Covid is forcing parliament to change how it operates, but preparations were discreetly made for a traditional show of respect should Philip Mountbatten, the Duke of Edinburgh, shuffle off this mortal coil. The Commons Speaker Lindsay Hoyle would adjourn a sitting the moment he received a sombre announcement from Buckingham Palace, while committee clerks have been instructed to quietly inform chairs they would be required to cancel internet sessions. Operation Forth Bridge is the national funeral plan for a royal who will be 100 in June. With the anti-monarchist Beast of Bolsover, Dennis Skinner, no longer in the House, would any MP object? Mopping up the bad blood spilled over who runs the Labour Party’s Irish Society might prove too much even for peace-maker Tony Blair. Lloyd Russell-Moyle made a fai .. Full story on newstatesman.com

Commons Confidential: The House of Borgia -

Commons to vote on declaration of genocide in Xinjiang province - 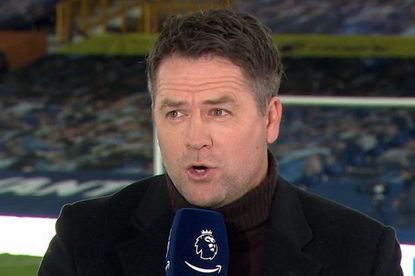 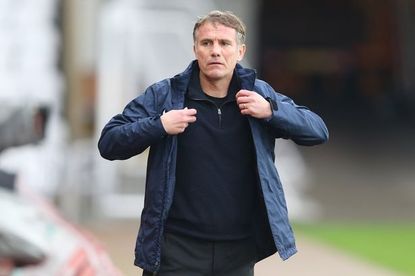 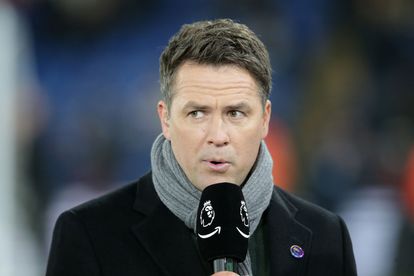 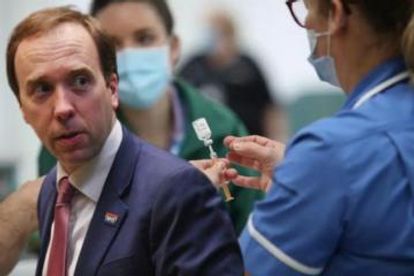 The Bolton News 14 minutes ago

The Daily Mash 14 minutes ago 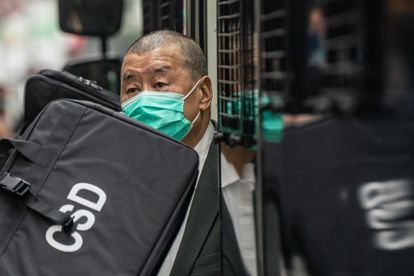 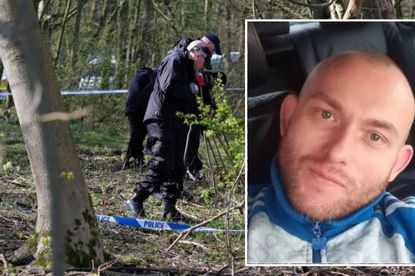 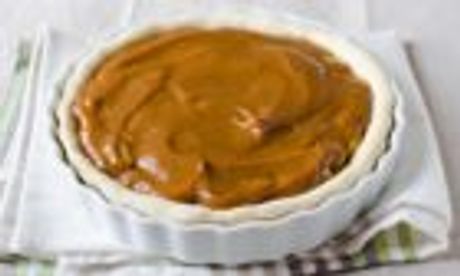 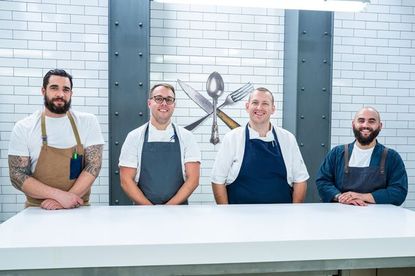 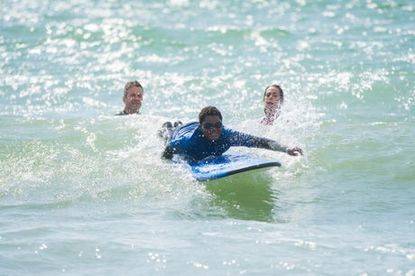 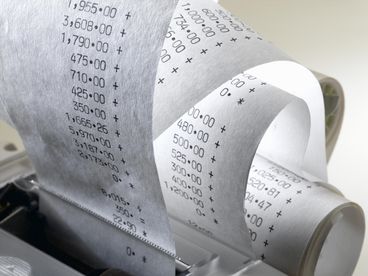 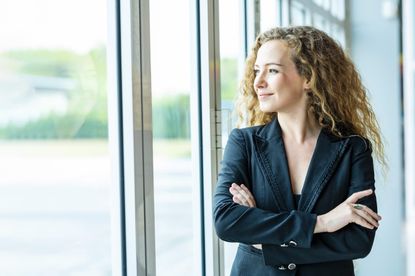 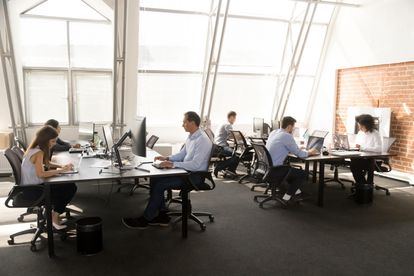 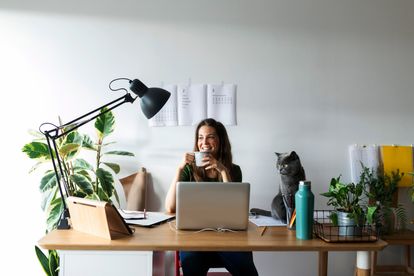 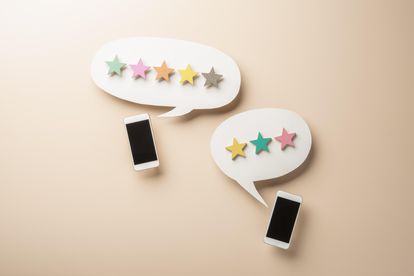 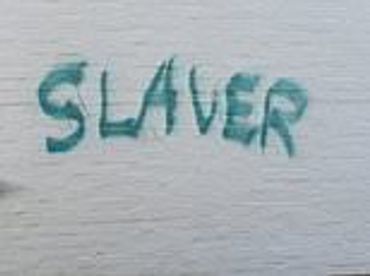 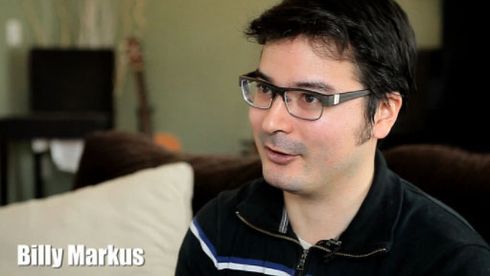 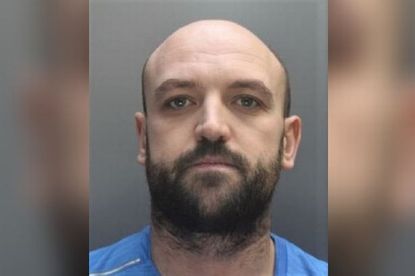 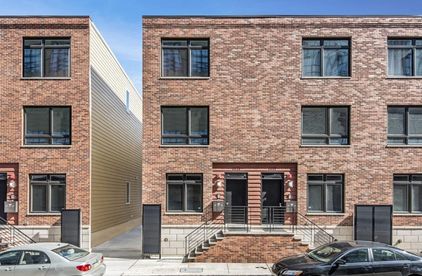 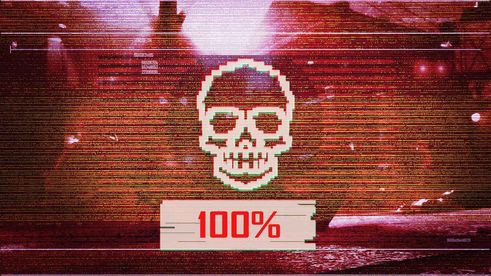 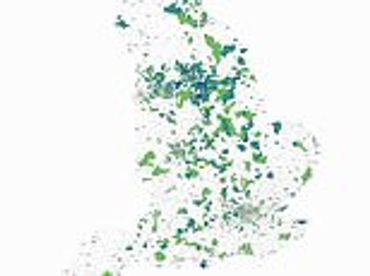 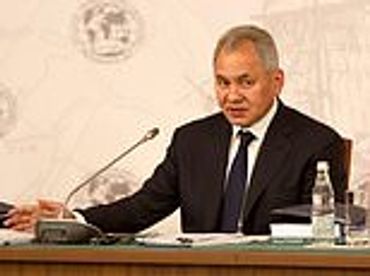