According to Gothamist, a New York City police officer has been terminated for providing security for Donald Trump ally Roger Stone on January 6. "Salvatore Greco, a member of the citywide traffic task force, was found guilty on multiple counts following a department trial, according to a copy of the decision shared with Gothamist," reported Jake Offenhartz. "He was terminated by Police Commissioner Keechant Sewell on Thursday." Greco's misconduct charges were first reported in February. "During his disciplinary trial, prosecutors alleged Greco worked as an unpaid bodyguard for Stone, accompanying the longstanding Trump ally to Washington, D.C. as rioters attacked the U.S. Capitol building," continued the report. "He was also reportedly charged with dodging investigators’ questions andhanging around Kristin Davis , the so-called 'Manhattan Madam' who was previously busted for running a prostitution ring. NYPDpolicy bars officers from k ..
Full story on rawstory.com
Raw Story - 2 months ago
Related news :

What exactly was Roger Stone's role in Capitol riot? The next Jan. 6 hearing could tell us -

Larry Kudlow on President Biden's energy policies: We were 'put back into the Stone Age' -

Man randomly stabbed in chest and back in Bronx subway attack: NYPD -

Several injured after NYPD vehicle hits pedestrians in the Bronx -

How dysfunctional is the federal personnel system? The Department of Veterans Affairs learned the hard way when it attempted to fire an employee who was...

Russia has fired the commander of its Eastern Military District, the latest in a long series of military leadership changes that have occurred as the...

Prosecutors alleged Tex McIver killed his wife because he needed her money to cover his expenses. Defense attorneys disputed that.

Owning a pet can be pricey, but your pet insurance doesn't have to be. Here's how you can cut costs and obtain lower rates. 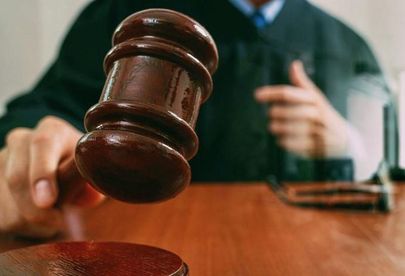 Former President Donald Trump’s legal headaches include not only all the investigations he is facing —from the U.S. Department of Justice (DOJ) to...

A recently-hired police officer has been fired by the Uvalde school district, after body camera footage appeared to show her telling fellow officers at Robb Elementary the...

The video was shared after Ukrainian forces liberated Makiivka and Herkivka villages this week, the Kyiv Post reported, citing officials. 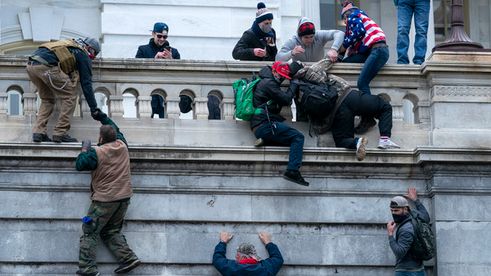 Jan. 6 detainees say a D.C. jail is so awful that they'd like a transfer to Guantanamo

A letter signed by 34 people held on charges related to the insurrection at the U.S. Capitol complains of inhumane conditions behind bars,... 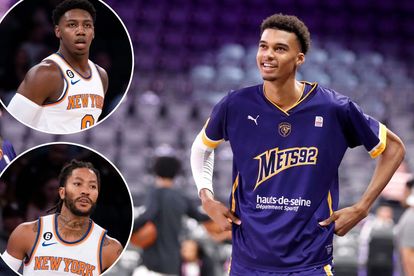 Players on the Knicks certainly took notice of the projected No. 1 overall pick in the 2023 draft.

As the viral social media trend spreads across the internet, some have questioned its health implications.

The 8 best rums for sipping and mixing, according to bartenders and our own taste tests

Rum is one of the most diverse spirits in the world, distilled in over 60 countries. Here are the best rums you can sip and mix in... 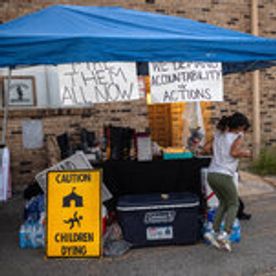 The move follows a protest from families over the police response to a May 24 mass shooting that killed 19 students and two teachers.

These U.S. colleges promise students the most return on their education investment The iconic Easter Island statues have been damaged in a fire, authorities say

The sculpted figures on Rapa Nui, which is a UNESCO World Heritage site, suffered "irreparable" damage. The municipality's mayor said...

The New York Times   32 minutes ago 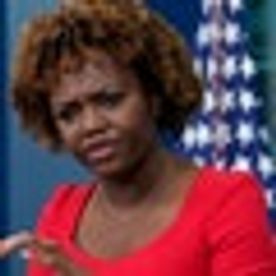 The White House on Friday said it has seen no indication Russia is planning on using nuclear weapons but defended...

Marine turned lawmaker Mike Gallagher warns that the U.S. is far more vulnerable to losing a war than the public recognizes.

Ohio Pig Farmers Didn't Get a Vote on California's Proposition 12

Hollywood busybodies seem to think they know better than Midwesterners how to raise hogs. A survey from a leading retail trade group finds that inflation is making it harder for middle-class households to cover their expenses as the... 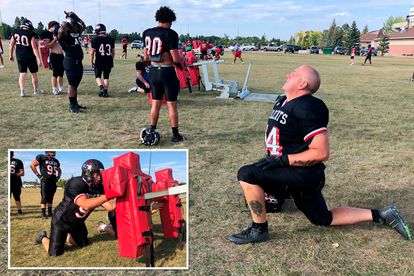 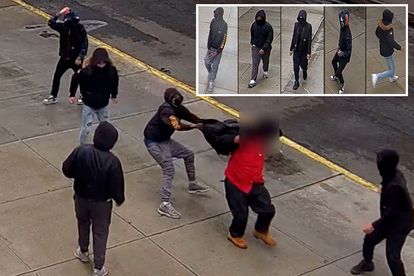 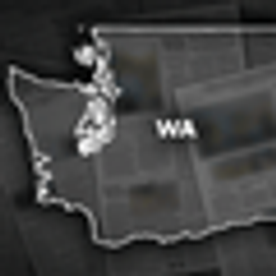