Hackers could turn our satellites into MISSILES to attack us, scientists warn

Image source : thesun.co.uk
HACKERS could shut down satellites – or turn them into weapons. Last month, SpaceX became the operator of the world’s largest active satellite constellation. As of the end of January, the company had 242 satellites orbiting the planet with plans to launch 42,000 over the next decade. This is part of its ambitious project to […]
▶ Full story on thesun.co.uk 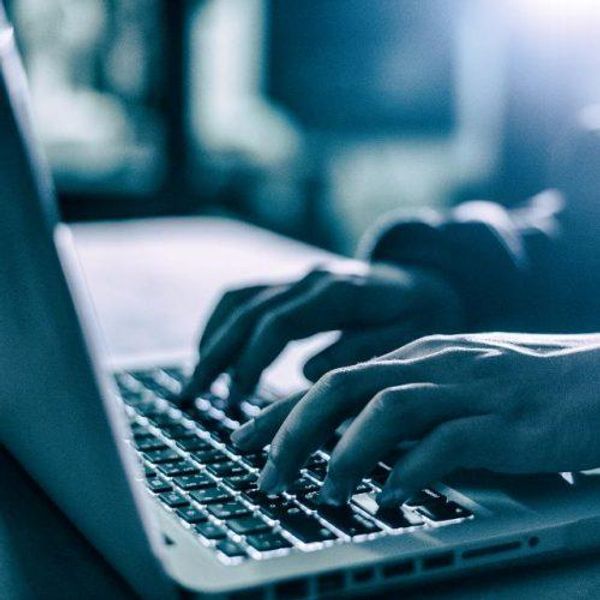 George and Amal Clooney donate more than $1 million to coronavirus aid efforts   The actor and the human rights barrister are splitting their donation six ways. Part of the funds will go to struggling Hollywood Industry members, ...

Mail Online ~ 01:18 AM GMT April 09, 2020
● Adele 'sells her eight-bedroom Sussex home she shared with ex Simon Konecki at a loss of £1million'   According to The Sun, the hitmaker, 31, suffered the seven-figure loss after purchasing the eight-bedroom house for £4million...

Dominic Purcell debuts his shock new look after rumoured split with Jodhi Meares   He and ex Jodhi Meares are believed to have called it quits earlier this year.

Domhnall Gleeson wished General Hux could have 'stuck around' in Star Wars: The Rise Of Skywalker   Speaking to IndieWire on Wednesday, the actor, 36, admitted he wished the First Order officer could have lived longer in the...

Naomi Campbell is barely recognisable as she walks through airport in hazmat suit   Alongside the clip, the model, 49, wrote: 'Can't believe it's been 1 month in quarantine. Make sure to stay safe, wash your hands,...

Modern Family: What are the cast up to now?   MODERN Family is coming to an end, which mean we have to say goodbye to our favorite TV family. We take you through the cast and what they are doing now the show is over. Modern...

CHRISTOPHER STEVENS reviews last night's TV: A billionaire bust-up that's a true Tolstoy saga    CHRISTOPHER STEVENS: When you're about to die, the poets say, all the events of your past life flicker before your eyes. But...

MAFS: KC Osborne keeps taking off her face mask at Melbourne Airport   Married At First Sight's KC Osborne may need a refresher course on how to properly wear a face mask during the COVID-19 pandemic.

The child stars of Modern Family leave sitcom as adults after 11 years in the spotlight   Over its run, viewers have watched the show's child stars literally grow up in front of their eyes as they transitioned through their...

Coronavirus updates: 'This will be a painful week' - CNET   Plus: The Wuhan lockdown ends, and the US government is now stressing 30 days of self-isolating to slow the spread.

Corrie's Shelley King often gets stopped by fans impacted by character's coercive abuse storyline   Speaking to The Mirror on Wednesday, the actress, 64, spoke candidly about the impact her role as Yasmeen Nazir has had on...

The Night of the Hunter remake in development at Universal   While film and television production has been suspended for weeks due to the COVID-19 outbreak, studios are still putting new projects into development.

Chaotic Wisconsin election signals virus-related voting battles ahead   Shavonda Sisson said she requested a mail ballot to vote in Tuesday's Democratic primary election in Wisconsin well ahead of the election.

Married at First Sight announces Couples' Cam spin-off that will feature look at past contestants   Lifetime programming exec Gena McCarthy said in a statement that the upcoming series will keep fans in the loop on the lives of...

Offset and Cardi B waiting to have second child   Offset doesnt want another baby with Cardi B just yet - as he wants his wife to stay focused on her career.

Rita Ora faced 'prejudice' for being a 'refugee'   Rita Ora was bullied when she was younger for being a refugee.