Did Joe Biden say he would serve just one term?

Image source : theweek.co.uk
Description  Joe Biden Credits  (Chip Somodevilla/Getty Images) Alt Text  JoeBiden Democrat hopeful denies report that he would stand down in 2024 One-Minute Read Thursday, December 12, 2019 - 6:02am Democratic presidential frontrunner Joe Biden has denied reports that he has discussed with his campaign serving just one term if elected in 2020. After Politico quoted four people “who regularly talk to Biden” saying it was “virtually inconceivable that he will run for re-election” in 2024, the Democrat candidate said: “I don't have plans on one term. I'm not even there yet.” See related  Today’s back pages: Man City boss Guardiola hails Jesus for his ‘goaly trinity’ Carlo Ancelotti is linked with Everton and Arsenal after Napoli axe Biden's deputy campaign manager, Kate Bedingfield, also denied the claims. Taking toTwitter , she said: “Lots of chatter out there on this so just want to be crystal clear: this is not a conversation our campaign is having and not something VP
▶ Full story on theweek.co.uk

How To Run A Startup Part-Time Without Working Over Time   Every startup founder knows there will be challenges. Building a startup is complex work. With a part-time availability, how do you make sure your startup is running as...

Marzia Kjellberg leaves PewDiePie in Japan amid YouTube break as she flies back to UK alone   He's enjoying his first ever break from YouTube.

Police on the scene and road closed following crash in Fife   Emergency services are dealing with a road accident near Cowdenbeath.

Fish farm plans rejected after campaigners warned that fishermen could by lured to their deaths   Ancient folklore was cited as a reason for planners to turn down an application to build a 12-cage salmon farm at a magical site... 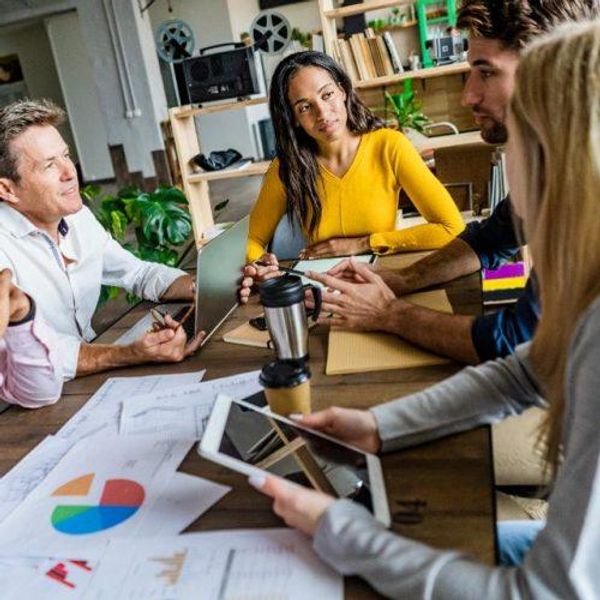 Stressed While Scaling? Do This When Your Business Begins To Wobble   To avoid turnover, dissatisfaction, and a decreased morale, effective leaders take a step back, acknowledge the transition that’s happening, and take steps to ...

A Black Man Had The Cops Called On Him At A Bank While Trying To Deposit A Racial Discrimination Settlement Check   "I wanted to make sure I stayed as level-headed as possible, because I wasn’t going to be the next person...

Gilead assessing potential use of Ebola drug as China virus treatment   Gilead Sciences Inc said on Thursday it was assessing whether its experimental Ebola treatment could be used to treat the new coronavirus that has caused a...

Man with no legs drowns in bath after hitting head and being knocked unconscious   A coroner said double amputee Glynn Moore, 69, may have fallen and drowned before a friend found him in Cinderford, Gloucestershire

BreakingNews.ie ~ 19:15 PM GMT January 23, 2020
● James Corden Has Been Exposed In A Viral Tweet That Shows He Does Not Actually Drive The Carpool Karaoke Car   Thank God. View Entire Post ›

Business Reporter BrandVoice: Why Sustainable Businesses Can Both Profit And Pay It Forward [Video]   Business Reporter talks to Swedish engineering firm Sandvik about how sustainability and financial success now go hand in hand.

Business Reporter BrandVoice: The Right Strategy For Digital Transformation In Your Workplace   We waste 1,500 hours a year working inefficiently, unable or ill-equipped to grasp the opportunities that can be unlocked in the...

On the Canvass: Labour wants to ban fracked gas imports and retrofit 100,000 homes a year   Offshore drilling and the importation of fracked gas through Cork Harbour or Shannon would be banned by the Labour Party under its...

Labour wants to ban fracked gas imports and retrofit 100,000 homes a year   Offshore drilling and the importation of fracked gas through Cork Harbour or Shannon would be banned by the Labour Party under its proposals on climate... 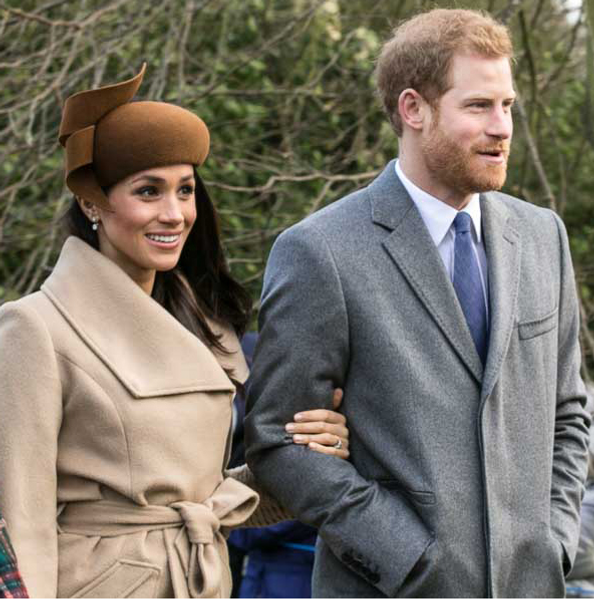 Can Harry and Meghan Use Licensing To Build A Billion Dollar Brand?   Harry and Meghan are probably the world’s most bankable couple. Speculation is rife that they could become a billion dollar brand. The question is: can they...

Woman who suspects boyfriend fancies mum finds out horrible truth   The woman, known as Ashley from New York, decided to test the faithfulness of her partner Zack in the latest episode of To Catch A Cheater - and he failed...

Shares and oil hit by global coronavirus fear   Global shares and the price of oil dropped amid growing concern that a virus spreading from China could curb global growth.

Arron Banks drops two parts of libel claim against Carole Cadwalladr   Action will proceed but only over statements made in TED talk last year and one tweet Arron Banks, the insurance businessman who co-founded the pro-Brexit...