* World No 1 beats qualifier Lucia Bronzetti 6-1, 6-1 in Melbourne * Australian takes just 52 minutes to set up clash with Camila GeorgiAs ever, Ash Barty the person was understated. And in customary style, Ash Barty the tennis player was ruthless. Another qualifier down, another round deeper into the Australian Open women’s singles draw. This time her victim was Lucia Bronzetti, an Italian ranked 142 places lower than the Australian world No 1. She snatched two games off the Wimbledon champion, which was one more than Lesia Tsurenko managed in the opener. But it is really splitting hairs when the scoreline ends at 6-1, 6-1. This was as routine as it gets for Barty, a 52-minute stroll in the sun at Rod Laver Arena. She rolled out the wicked serve, the backhand slice and the top-spin forehand and calmly, almost quietly, slipped the win into her satchel she hopes will be full to the brim come the end of next week. Continue reading... .. Full story on theguardian.com

The Scotsman - 3 days ago

Mariupol siege heroes to be tortured and executed by ruthless Russians, it is feared -

White House Offers Another Round of Free Virus Tests Through U.S.P.S. - 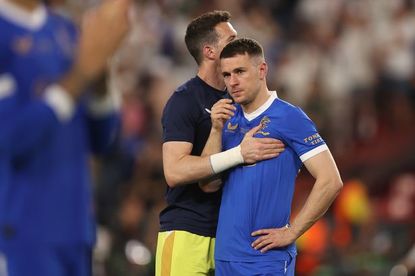 Aaron Ramsey was only the man to miss a penalty in the Europa League final shootout against Frankfurt, despite the fact the Welshman had... 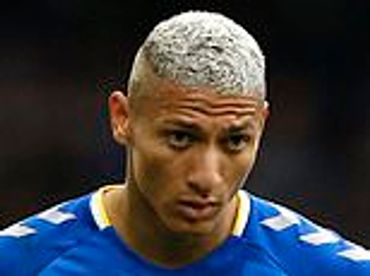 It's the penultimate day of Premier League action for the season and it presents a huge night in the battle against relegation... 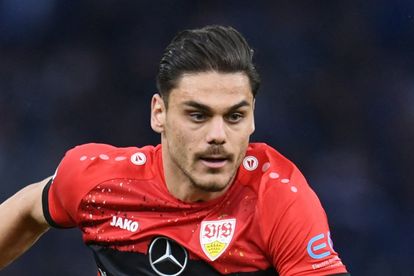 Stuttgart have completed the permanent signing of Konstantinos Mavropanos after a successful loan move fromArsenal .

League of Ireland previews: Derry and Dundalk game of the night

The Irish Times   30 minutes ago 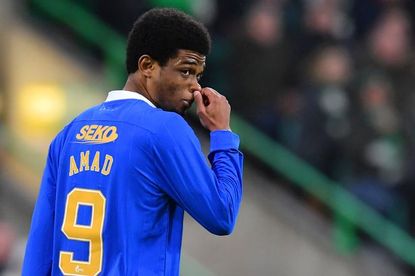 Amad was an unused substitute in Rangers' Europa League final defeat to Eintracht Frankfurt - the penultimate match of his loan spell from Man United. 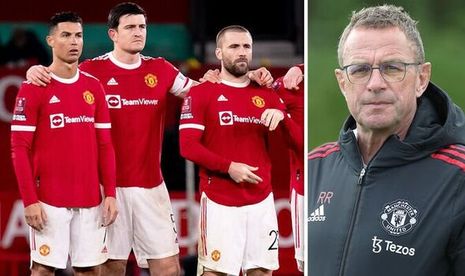 MANCHESTER UNITED will not have an end of season awards ceremony following their chastening campaign. 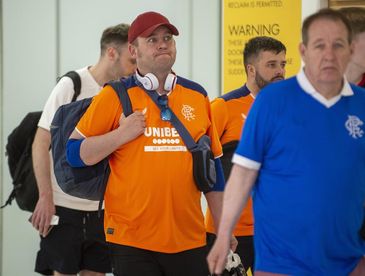 Rangers in Seville: No arrests as Gers fans impress Spanish police with their good behaviour

Police have confirmed that no Rangers supporters were arrested in Seville after estimating that 100,000 were making their way to the...

The Scotsman   33 minutes ago

CHELSEA are looking to bounce back from Wembley disappointment as they host Leicester at Stamford Bridge. The Blues... 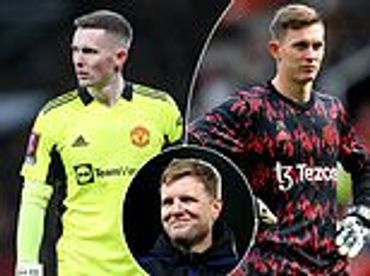 The 25-year-old England international is expected to leave Manchester United in the summer after hardly featuring for the club in the Red... 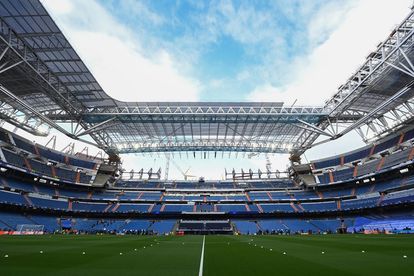 Real Madrid have reached a £288million agreement with US-based investment firm Sixth Street over holding events at the...

CHELSEA are looking to bounce back from Wembley disappointment as they host Leicester at Stamford Bridge. The Blues... 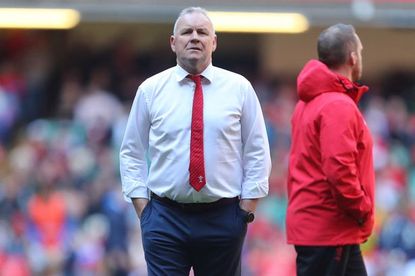 Former Wales captain Gwyn Jones was a massive backer of Pivac, but has been left frustrated by a lack of... 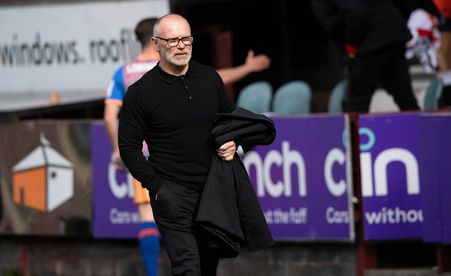 Dunfermline have parted company with manager John Hughes after suffering relegation to League One.

The Scotsman   57 minutes ago 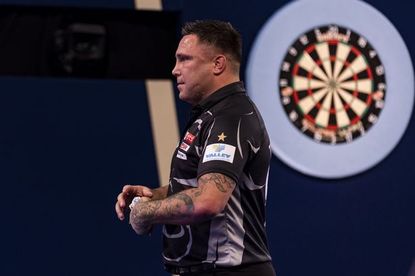 The penultimate round of the regular season takes place at the O2 in London with the battle for the final play-off spot still raging between Peter Wright, Gerwyn... 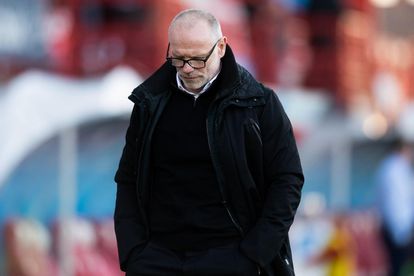 Dunfermline Athletic are looking for a new manager after the the departure of former Hibs boss John Hughes. 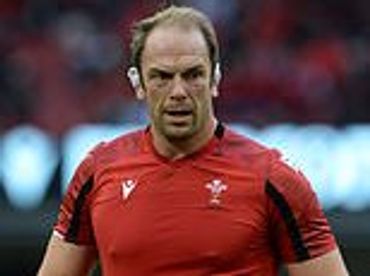 The Welsh Rugby Union's Professional Rugby Board is discussing a number of ways the game in Wales can be improved following... 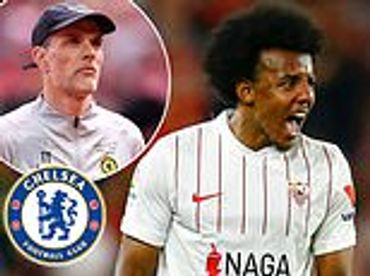 Chelsea: Jules Kounde was denied a transfer last summer but Sevilla defender has been brilliant

PETE JENSON IN SPAIN: It was true last summer and it's still true 12 months later - Jules Kounde would be the perfect fit for... 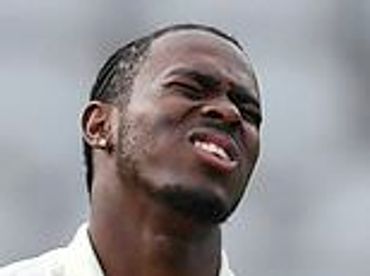 Jofra Archer struck down by a stress fracture... but not everyone thinks rest is the answer

LAWRENCE BOOTH: ECB insiders say the stress fractures, which occur when the density of the spinal bone can't handle the strain... 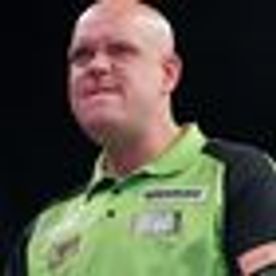 You can also watch the best videos from the night or catch the drama unfold live on Sky Sports Action. 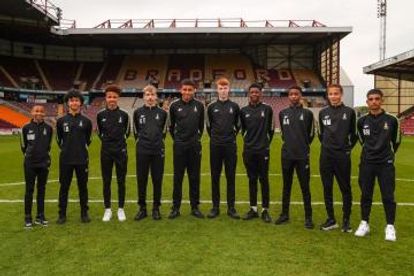 Bradford City unveil scholars for next season and beyond

CITY have unveiled their latest crop of young academy talent hoping to make the grade. 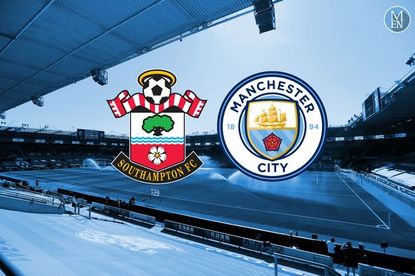 Manchester City's under-18s are at St Mary's to take on Southampton in the U18 Premier League national final. 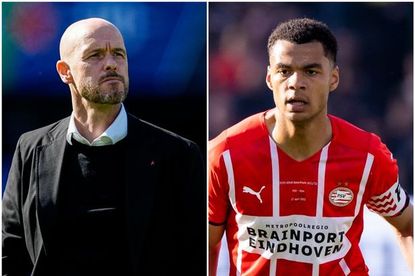 The PSV Eindhoven striker has not ruled out a move away from the Dutch club amid speculation linking him with Man United.

A charity in Sheffield has told BBC Sport how it uses football to bring together diverse communities living in the city.