Latest updates: prime minister clings on in wake of mass resignations and cabinet urging him to step down * Brandon Lewis resigns as Northern Ireland secretary Damian Hinds has resigned as security minister. Hinds, who served in cabinet as education secretary under Theresa May, says in his resignation letter there has been a “serious erosion” of standards in public life under Boris Johnson. And he says: It shouldn’t take the resignation of dozens of colleagues, but for our country, and trust in our democracy, we must have a change of leadership. A decision to leave government is never taken lightly, particularly at such a critical time for Northern Ireland. I have taken a lot of time to consider this decision, having outlined my position to you at length last night ... I have gone out and defended this government both publicly and privately. We are, however, now past the point of no return. I cannot sacrifice my personal integrity to defend things as they stand now. It is clear that o .. 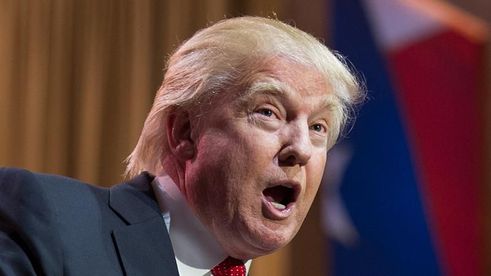 The Hill   8 minutes ago 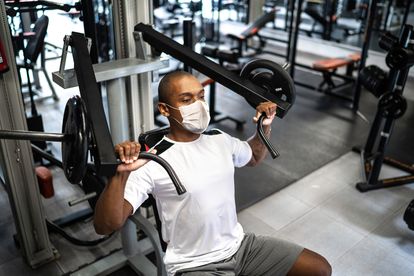 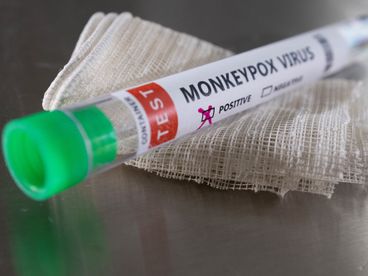 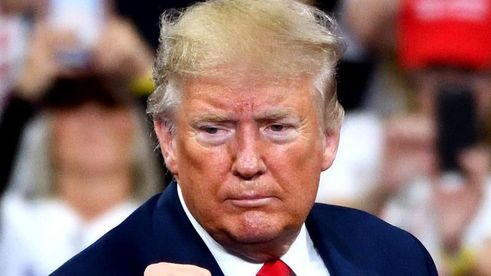 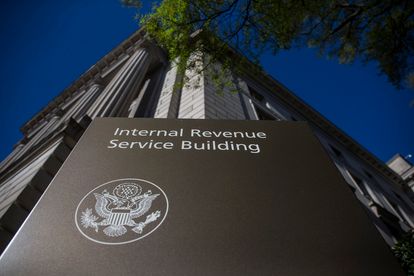 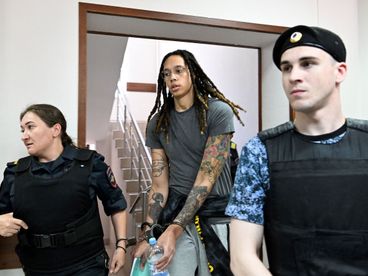 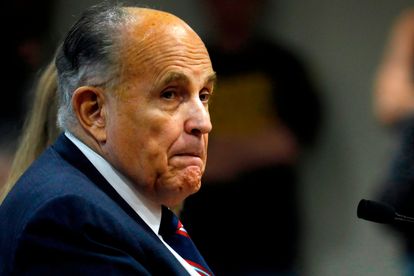 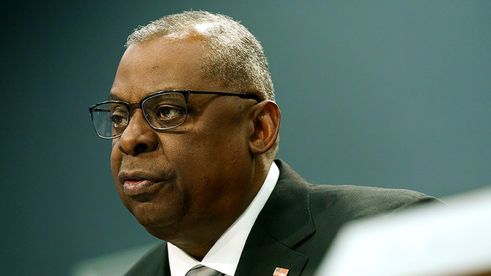 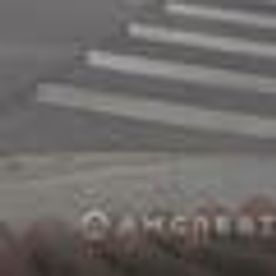 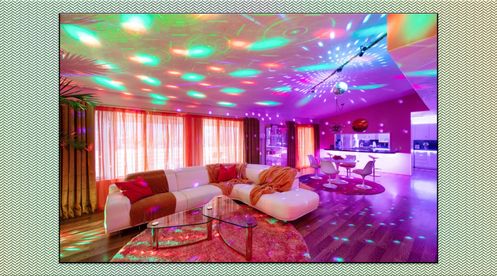 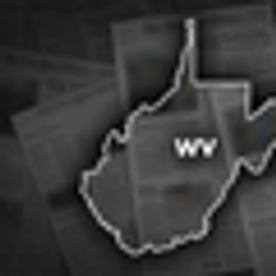 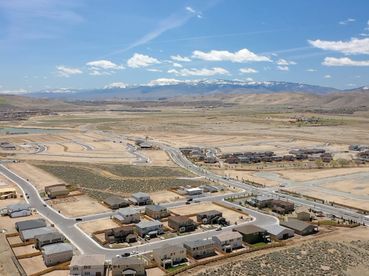 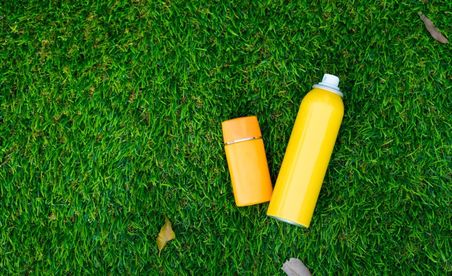 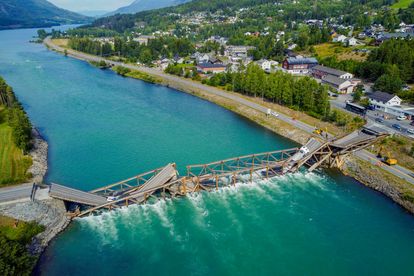 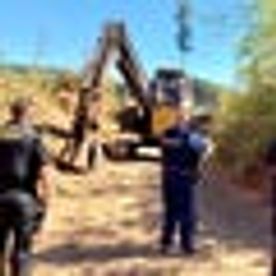