How Robert Kubica returned to racing against the odds

"I could have had an easy life, but I refused because I wanted to focus on something else" Regarded as one of the best of his generation and with a Ferrari F1 deal signed, Robert Kubica suffered a horrific injury. We hear how he made his comeback Robert Kubica had the Formula 1 world at his feet a decade ago. Already a grand prix winner and heading into the 2011 season with Renault, the Pole had a Ferrari agreement in place for 2012 and was recognised as one of the best. Then he crashed while competing in the Ronde di Andora Rally, a fun event between the first and second pre-season F1 tests that he did for the love of it. He paid an enormous price. He went off and a barrier sliced through the front of his Skoda Fabia, doing serious damage to his right leg and arm on the way through. Given Kubica’s injury, which permanently restricted the use of his right arm and hand, a successful return to the top flight of circuit racing seemed unlikely, even after he resumed competition .. Full story on autocar.co.uk 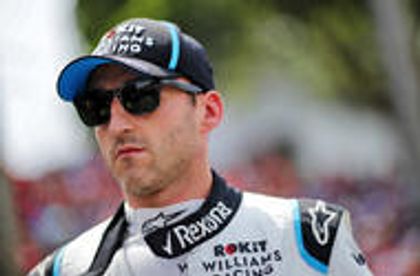 Robert Lewandowski next club odds: Chelsea lead City in transfer battle for Bayern star as Haaland back up option -

Chelsea have something truly thrilling to offer Robert Lewandowski - 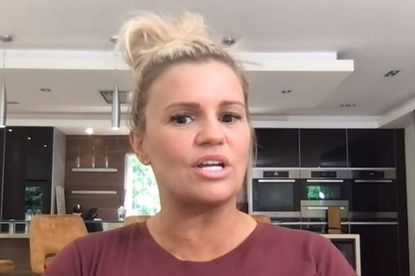 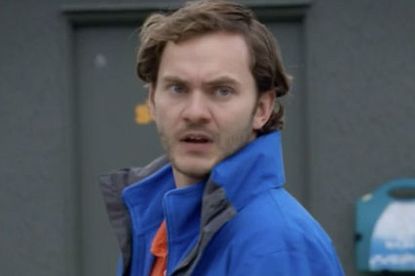 Emmerdale aired upsetting scenes on Friday night, as Ben Tucker confirmed the reason he was homeless - and the truth about his alcoholic father 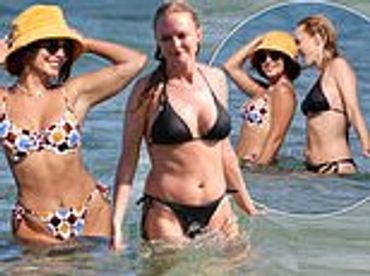 Vanessa Hudgens and Heather Graham looked incredible as they frolicked in the sea amid some downtime from the Filming Italy... 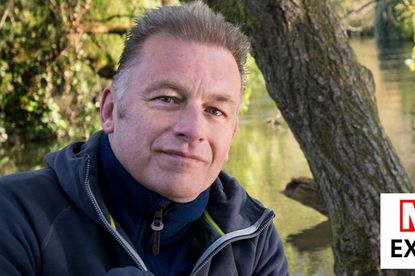 EXCLUSIVE: Chris Packham, who was Asperger’s Syndrome in his 40s, has shared how his dogs, Itcy and Scratchy, 'saved his life' in his new... 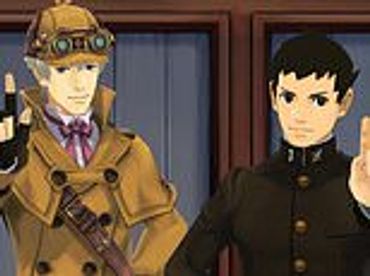 OBJECTION! Actually, sorry, I don't mean that. It's just that the word is etched on my brain after a week spent playing The Great Ace Attorney Chronicles, says WIN ... 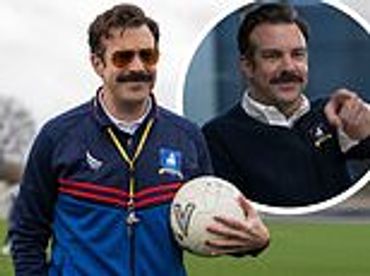 Season two of the Apple TV+ series Ted Lasso is a hit with critics, with several writers singling out Jason Sudeikis' charming...

The actress, 59, wowed in a plunging white jumpsuit which she wore over a blue bikini after a dip in the sea, as she beamed alongside Clara, 25, at the Ischia Global Film... 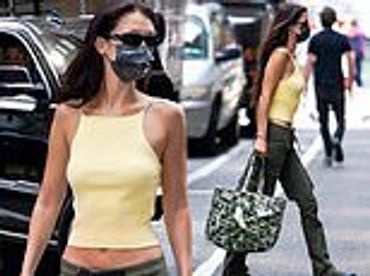 Bella Hadid's toned abs were on full display as she headed to a photoshoot in New York City. The 24-year-old supermodel was... 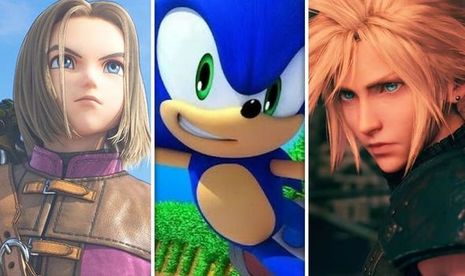 FINAL Fantasy, Sonic the Hedgehog and Dragon Quest songs appear during the opening ceremony of the 2020 Olympic Games. 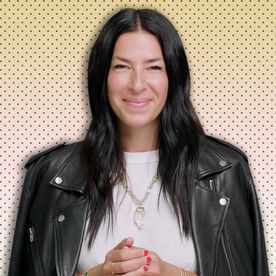 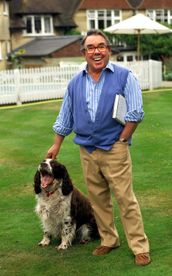 RONNIE Corbett once risked a beating from the Krays after hitting one of them in the face with a bread roll. The 5ft 1in comic accidentally... 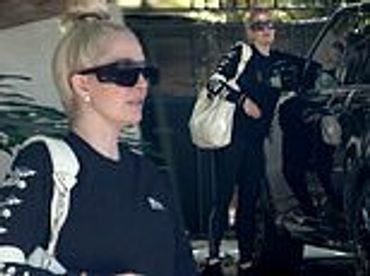 RHOBH Erika Jayne, 50, attempts to shake off her legal woes as she heads to a dance class

Erika, 50, and estranged husband Tom Girardi, 82, are both currently facing claims of allegedly embezzling settlement funds that were... 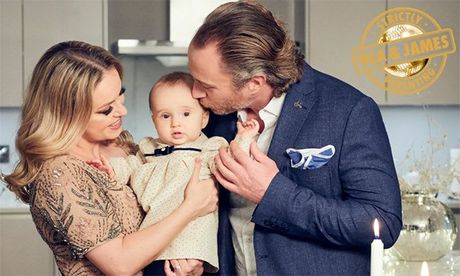 Strictly fans will remember Ola and James Jordan for their amazing performances on the hit... 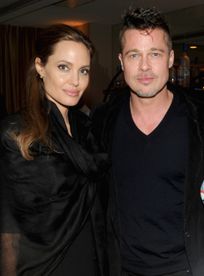 A CALIFORNIA appeals court on Friday disqualified a private judge being used by Angelina Jolie and Brad... 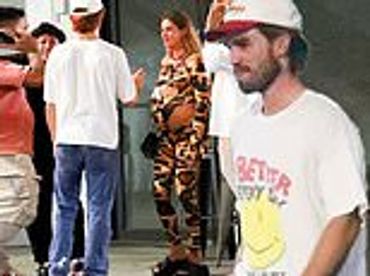 The 24-year-old actor and his significant other, 27, were first seen taking a stroll with their pals before standing outside of...

Viewers couldn't believe it when the West Lothian singer's hit turned up as part of the entertainment for the huge opening ceremony for the huge... 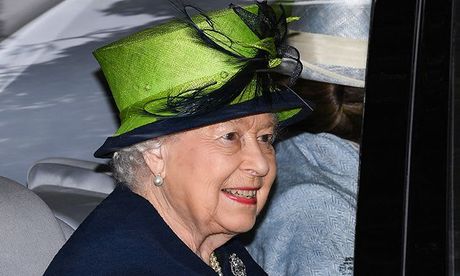 The Queen has been pictured heading to her Balmoral residence for her first summer holiday... Heather Graham, 51, looked radiant when she attended the Filming Italy Festival on Friday, which continued at the Forte Village Resort... 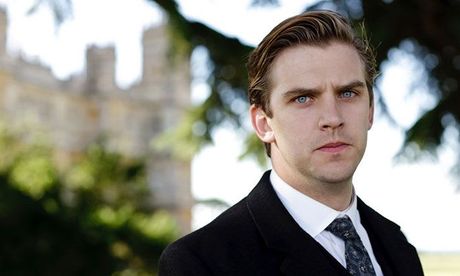 Dan Stevens became something of an unlikely heartthrob thanks to his role as Matthew... 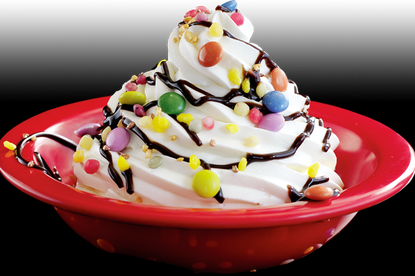 They were both scrapped due to coronavirus restrictions 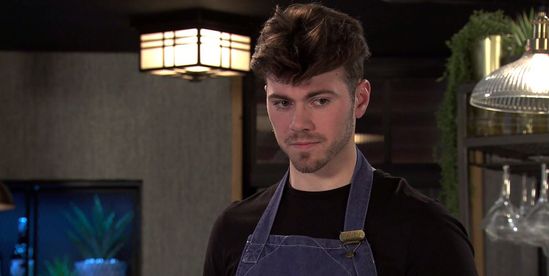 The Sun 1 hour 8 minutes ago 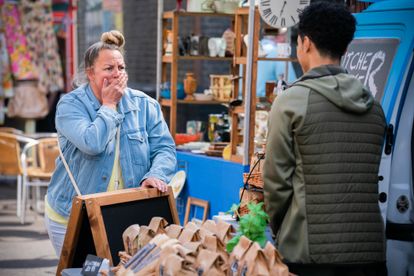 TIFFANY Butcher-Baker gets MORE cosmetic work done next week in EastEnders as her addiction spirals.  Tiffany started splashing the cash...

The Sun 1 hour 8 minutes ago 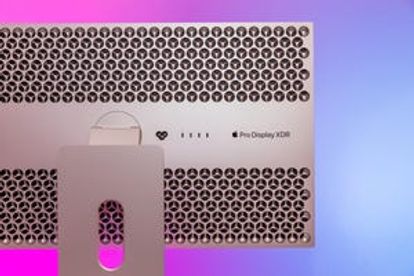 Apple's Pro Display XDR lacks an internal processor. The tech giant may be set to change that with its next display.