Data taken from across Germany reveals that as mandated RE was abolished, atheism increased as a collective choiceLosing My Religion was one of the defining songs of my youth, thanks to REM. Rather more importantly (unless you care a lot about teenage angst) our collective loss of belief matters hugely for how society has evolved. When I was born, twice as many of us were Christians as had no religion . Today, more of us are atheists than Christians and it appears only slightly overhalf of British Christians believe in God . We see a similar picture across Europe, even if globally religion is in less of a retreat. We tend to think about religiousness as a personal decision but new research examining the role of schools illustrates that collective choices have a part to play. The authors use data from Germany, exploiting the fact the religious education mandated by the postwar West German constitution was removed across different states at different times from the 1970s. They find abo .. Full story on theguardian.com

'Momentum and belief' with York City ahead of play-off final -

Neighbourhood green space is in rapid decline, deepening both the climate and mental health crises -

The Conversation - 2 days ago

Flow of Ukrainian refugees picks up after decline over Easter, Cabinet hears - 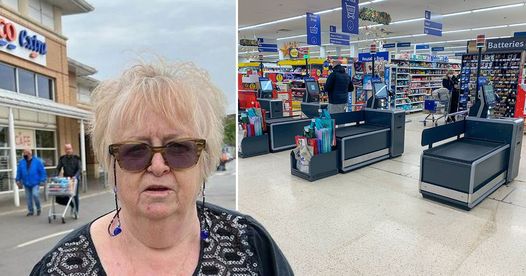 Pat McCarthy is campaigning for Tesco to stop replacing staff with self-service machines. 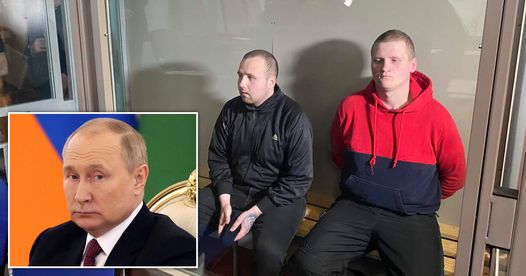 They were described as ‘looking ­contrite’ and said they were ‘repentant’ about what they had done. 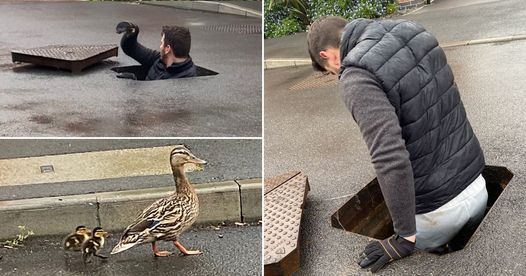 ‘I’m 6ft 1in tall and was fully submerged when I went down the drain. I must have looked a sight.’ 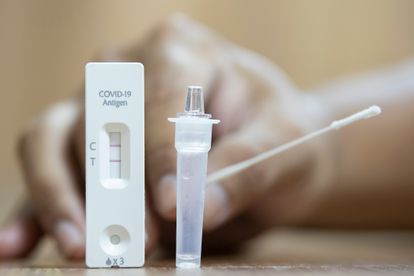 What are the new Covid variants? Why Omicron BA.4 and BA.5 subvariants are classed as strains of concern in UK

The UK Health Security Agency said analysis of the available data suggests BA.4 and BA.5 are likely to have a... How to Solve the Problem of Plastic Packaging

Single-use bottles, wrappers, and containers are often simply discarded—but reforms that could make them infinitely recyclable are on the horizon. 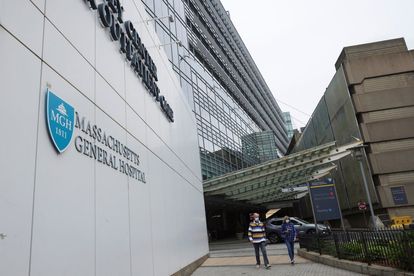 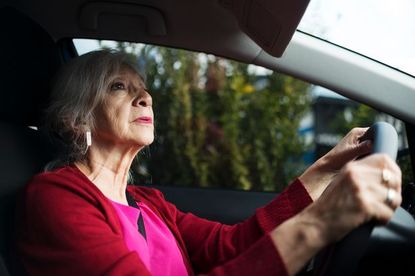 Half of Brits want over 60s drivers banned from UK roads 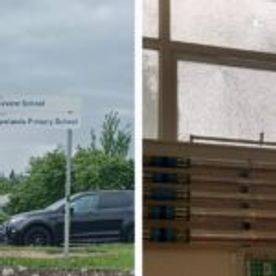 An investigation has been launched after several windows were smashed at a primary school in Perth.

The Courier   17 minutes ago

The Irish Times   17 minutes ago

A CRUEL and depraved pervert who carried out a catalogue of sexual and physical abuse, starting more than 50 years ago, jailed for more than 20 years.

The Northern Echo   17 minutes ago 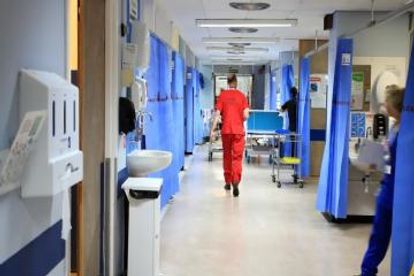 Letters: As monkeypox rises, we can avert the next global pandemic by treating animals better

AS Portugal, Spain, the United States and the UK have now confirmed outbreaks of monkeypox, it’s high time we acknowledged that... 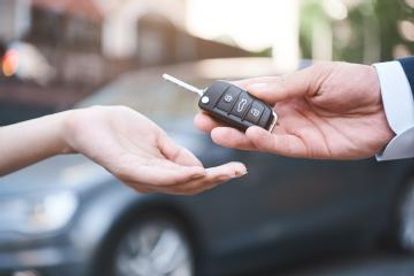 How to get more money for your car

When it comes time to sell your car, generally we want this to be a quick and easy process, which is why people look to doing a part exchange or selling to and instant car-buying website. But ... 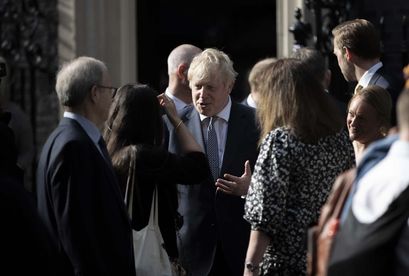 Tory MPs may still be backing Boris Johnson, but focus groups are showing that voters are done with the PM 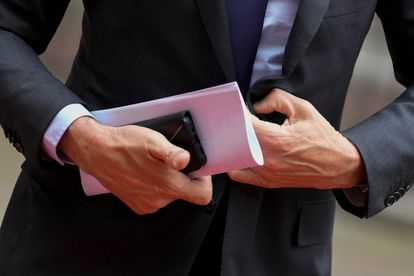 The long-serving Dutch prime minister is facing unusual political and public pressure after revelations that he has been deleting text messages about official matters...

EXCLUSIVE: Coronation Street star Kimberly Hart-Simpson has teased what she would like to see for her character Nicky Wheatley and former sex... 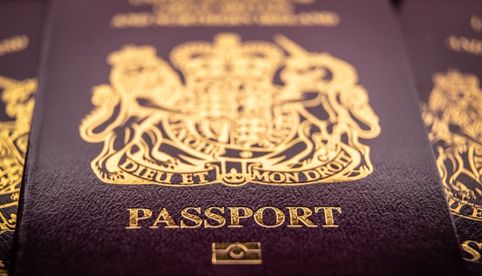 How to get a passport fast: Urgent renewal explained, where to apply online and how to get an appointment

The Passport Office is struggling to meet demand and normally it can take up to 10 weeks to receive your new document -... 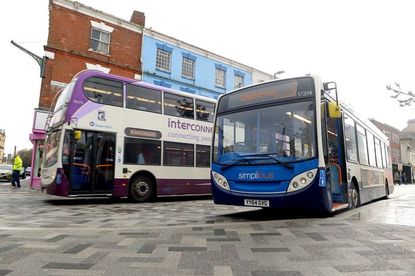 The Grimsby Telegraph   20 minutes ago Rangers manager Giovanni van Bronckhorst has admitted hopes of persuading Connor Goldson to extend his stay with the...

Preston fire: Reminiscing about the glory days of Tokyo Jo's and Odeon cinema after major blaze - 11 pictures to take you back

There was plenty of nostalgia as news broke of the fire impacting the former Odeon cinema and Tokyo ... 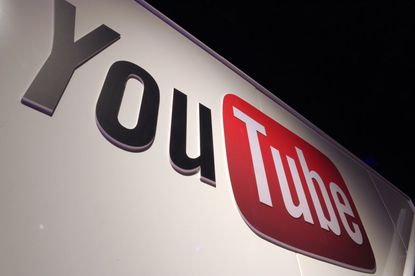 Gun modification videos that the shooter watched, which are banned by YouTube’s community guidelines, have remained up five days after the tragedy 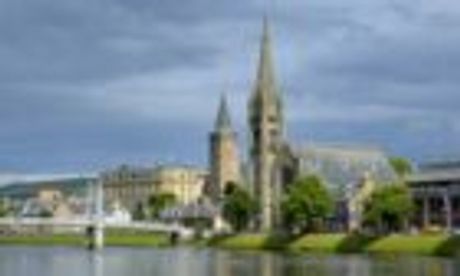 IN FULL: Road closures in Inverness for Race for Life 5K and 10K events

Several Inverness roads and the Infirmary Bridge will be closed for the city's Race for Life 5K and 1OK events from 8am to 1.30pm on Sunday, May 29.

Press and Journal   21 minutes ago

To celebrate British Sandwich Week next week (May 22-28), we have compiled a list of some of the best sandwich... 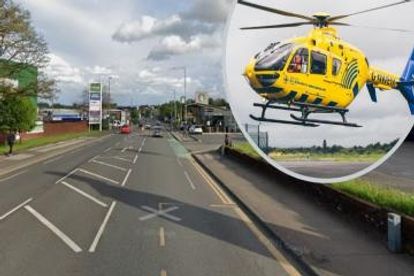 The air ambulance was scrambled over a major Bolton road earlier this week as paramedics were called to deal with an emergency at a “place of work.”

The Bolton News   23 minutes ago 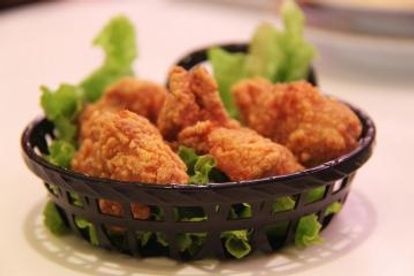 AMERICAN chicken chain Popeyes could be coming to Glasgow, with plans to open on Sauchiehall Street.