Love meat too much for Veganuary? Try Regenuary instead

Proponents say the ‘regenerative farming’ eating challenge encourages consumption of more sustainable animal products – but is it just greenwash? With Veganuary expected to reach more than 2 million sign-ups globally since its launch in 2014, the 31-day plant-based pledge is once again making headlines this January as food manufacturers, supermarkets and restaurants cater to the movement. But for people wanting to eat more sustainably, yet not willing to cut out meat completely, there is another consumer challenge to try: Regenuary. The idea for people to source as much food as possible from producers who use regenerative farming methods was hatched three years ago by Glen Burrows, co-founder of the Ethical Butcher, who was a vegetarian for 25 years because he didn’t like the way meat was produced. “Back in 1989, being a vegetarian was basically like being a Martian,” he says. “I became that awkward guy at dinner parties and slightly enjoyed that moral smugness, but then after a long .. Full story on theguardian.com

Five waste-free recipes to take your Veganuary up a notch - 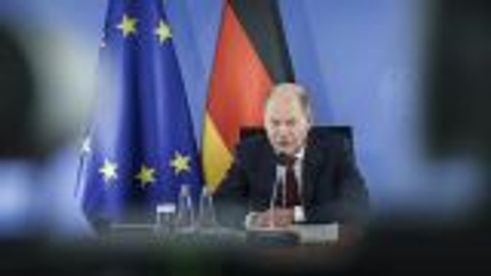 Why Germany is under attack over Russia-Ukraine stand-off

Germany has offered financial aid to Ukraine in an apparent bid to calm a diplomatic storm triggered by Berlin’s refusal to provide military assistance to deter Russian ...

The Week   6 minutes ago 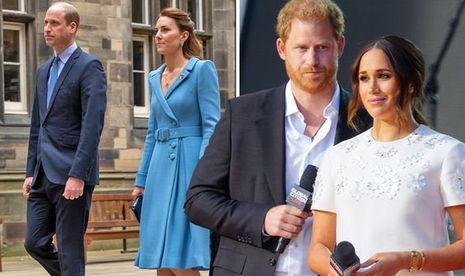 MEGHAN Markle and Prince Harry have been crowned the "most interesting" royals of 2021, with their bombshell Oprah interview being the... 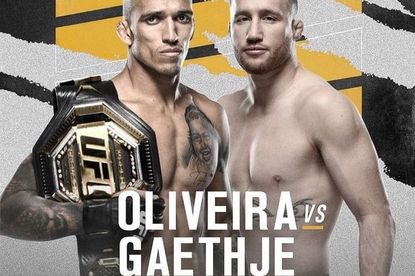 UFC lightweight champion Oliveira had teased a fight with McGregor next, but he will instead defend his belt against No.1 contender Gaethje in ... 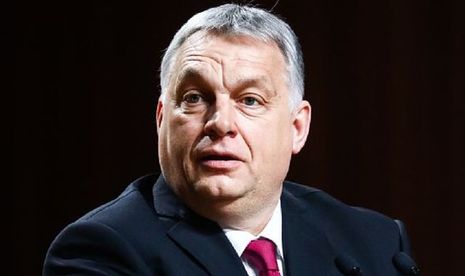 THE EU is backing down from freezing funds to Hungary over legal disputes ahead of the country's April general election. 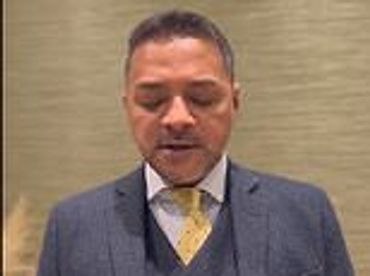 Yasmin Wafah Chkaifi, 43, died following the horrific attack by Leon Mccaskie, 41, despite the efforts of the motorist - named only as... 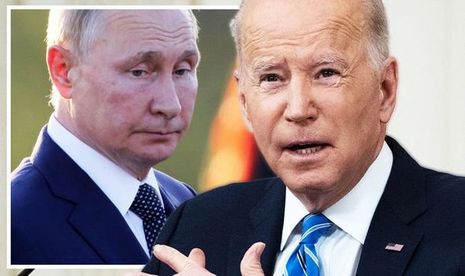 AN EX-US embassy worker has been arrested in Moscow amid worsening relations between Russia and the West. 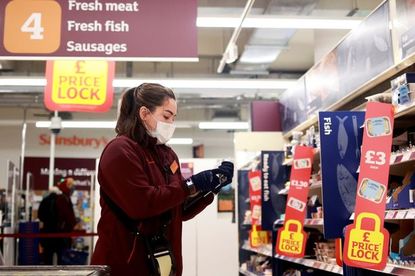 Chains such as Sainsbury's, John Lewis, Waitrose and Morrisons will ask customers to wear masks in their supermarkets despite face...

Newsreader Naga Munchetty was mortified to learn the hidden sexual meaning behind the internet phrase "Netflix and Chill" after ... 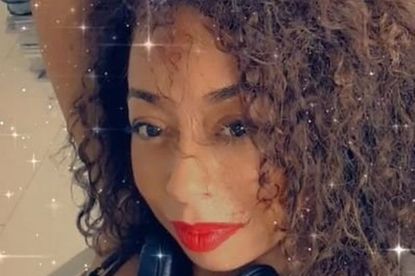 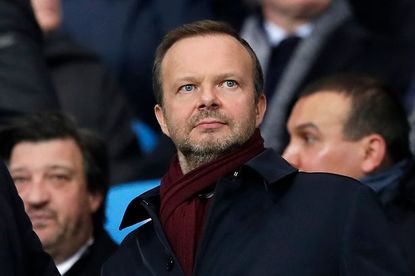 Man Utd have tried and failed to replace Sir Alex Ferguson since his retirement in 2013 with his former assistant bemoaning the ...

Northeast faces heavy snow and blizzard conditions this weekend, but models are still unclear on how bad it will be

Heavy snow and strong winds are expected to slam some metro areas in the Northeast where about five million... 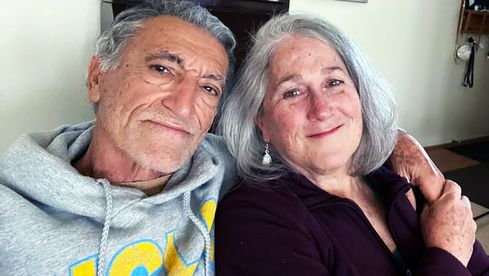 Couples From Different Cultures Explain the Secret to a Happy Marriage

Be kind, be respectful, and never argue about getting lost in the car. 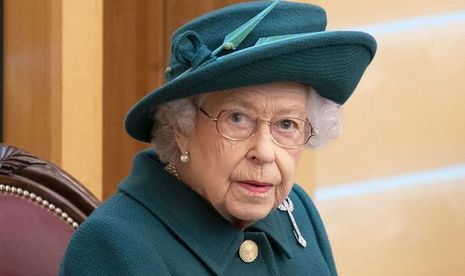 THE QUEEN has put "clear blue water between the royal family and Andrew," according to ITV's Chris Ship, who suggested the... 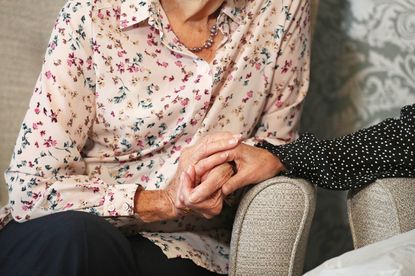 Self-isolation periods will be reduced for those who test positive 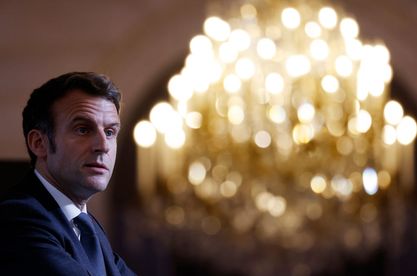 French President Emmanuel Macron is pushing for dialogue with Russia, despite signs pointing to a potential war amid escalating tensions surrounding Ukraine

The Independent   15 minutes ago 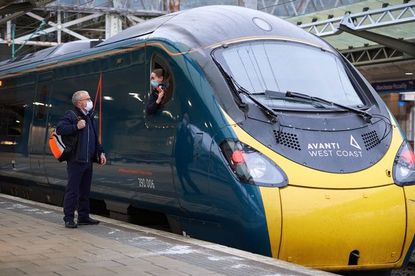 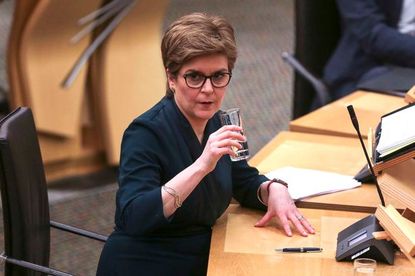 Nicola Sturgeonsaid employers will be asked to consider “hybrid” working for staff - a combination of being at home and in the office.

Meat eating may not have been a big trigger in human evolution as previously thought, study says 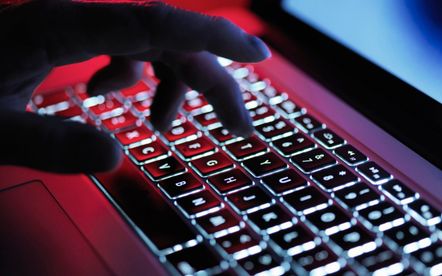 Terror charge against girl, 16, dropped because she was trafficking victim

The Telegraph   16 minutes ago 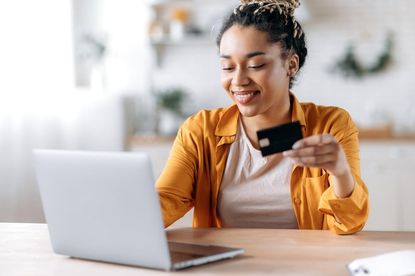 Same-hour delivery from the Edinburgh stores that you love

Pushed for time? The newest super-app to hit Edinburgh means you can shop from any store and have it delivered to your door – within the hour.

Firm plans to hand bonuses to executives despite failing to refund near-£30m it received in Covid support * Coronavirus – latest updates * See all our coronavirus...

The Guardian   16 minutes ago 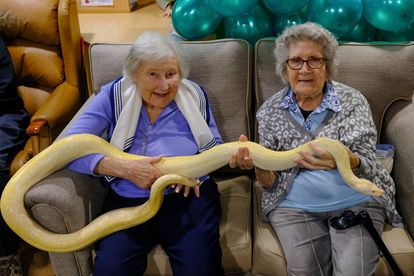 Some shops, including Sainsbury’s, John Lewis, Waitrose and Morrisons, have said they will continue to ask customers to wear face masks.