Less than half of Tory voters think the Prime Minister has been honest over the allegations Despite efforts at an apology at Prime Minister’s Questions this week, it seems Boris Johnson has failed to quell mounting public anger. The reasons offered up by Johnson in an attempt to explain away his attendance ata garden party at Number 10 did not wash with Keir Stammer, norhis backbenchers . Now, the Leader of the Scottish Conservatives, Douglas Ross, hascalled on the PM to resign . Following Johnson’s admission that he did attend the Downing Street garden party, and his insistence he thought it was a “work event”, a new YouGov/Times survey conducted on 12-13 January shows six in ten Britons (63%) think he should resign. The issue has split 2019 Conservative voters, with 41% thinking he should go while 47% think he should remain. Even among those who say they currently intend to vote Conservative, 19% think Johnson should go. But do the allegations even matter? Part of Johnson’s defen .. Full story on yougov.co.uk

Boris Johnson has badly let down lifelong Conservative members, who now want him out - Andrew Vine -

Will Boris Johnson Resign? What Happens If The PM Quits Or Faces A Conservative Leadership Contest -

CELTIC will look to build on their recent good form this weekend when they play Dundee United.

Russian gas shutdown could be 'catastrophic' for Europe 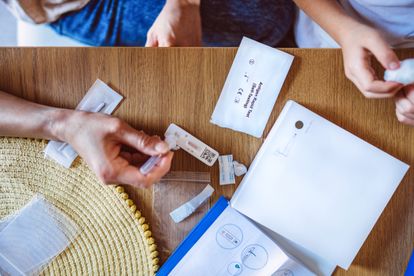 Can you get Covid twice in a month?

How soon can you recatch the virus? 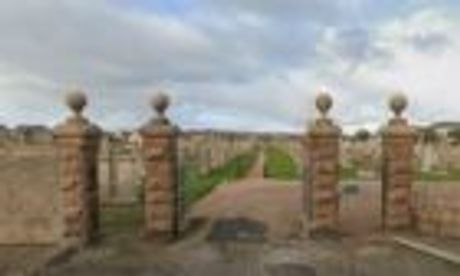 A Peterhead cemetery has been earmarked for expansion to help cater for new burials in the town.

Press and Journal   10 minutes ago

For every fatality on Irish roads, nine people are seriously injured, RSA estimates

The Irish Times   10 minutes ago 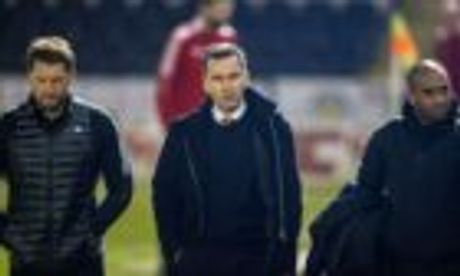 Joe Harper: Paisley display was one of the worst Aberdeen performances I have ever witnessed

The dismal, shocking loss at St Mirren is one of the worst performances I have ever seen from an Aberdeen team.

Press and Journal   10 minutes ago 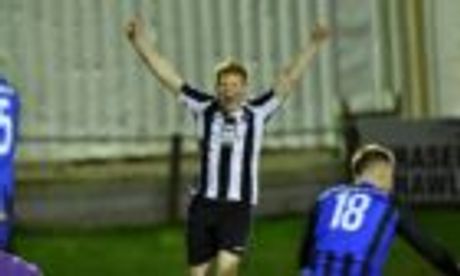 Peterhead: Owen Cairns keen to test himself in SPFL after loan switch from Fraserburgh

New Peterhead signing Owen Cairns is eager to test himself at the highest level after joining on loan from Highland League side Fraserburgh. 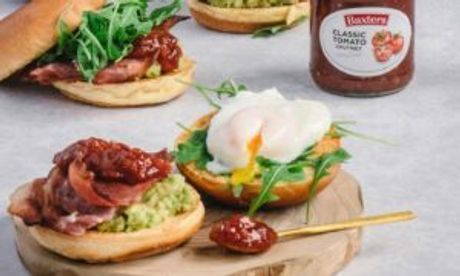 The Courier   11 minutes ago 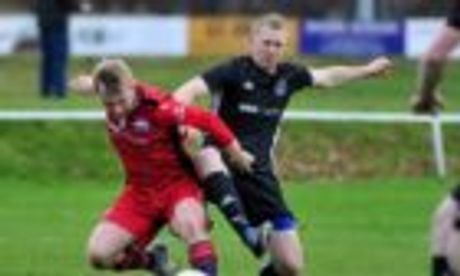 Invergordon begin a long-awaited defence of the North Caledonian Cup when they make the trip to Halkirk United this weekend. CHELSEA face coming away empty-handed in their pursuit of Monaco wonderkid Aurelien Tchouameni as Real... 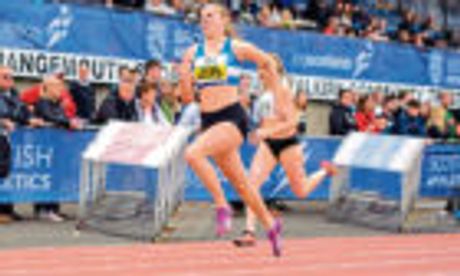 Banchory Stonehaven AC sprinter Alisha Rees returns to action this weekend six months after limping off the track in agony at the... 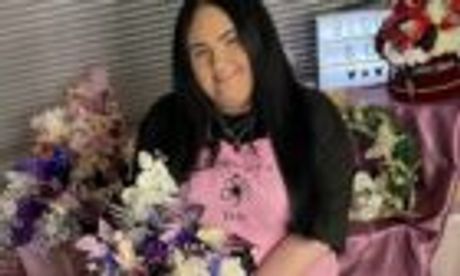 Bloom & Co business is blossoming a year since its launch

It’s almost a year to the day that Erin Miller started her floral arrangement business Bloom & Co and she has never looked back. 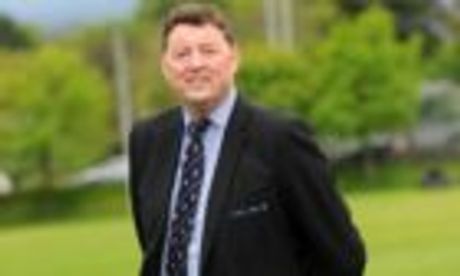 Aberdeen Grammar director of rugby Gordon Thomson feels the club needs at least a season out of the Premiership to... 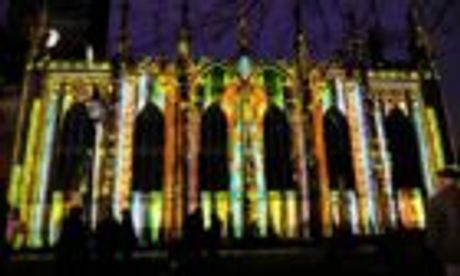 The world premiere of a new art installation, splashed across Marischal College in a blaze of light, will take Aberdeen art-lovers on a beautiful bus journey... 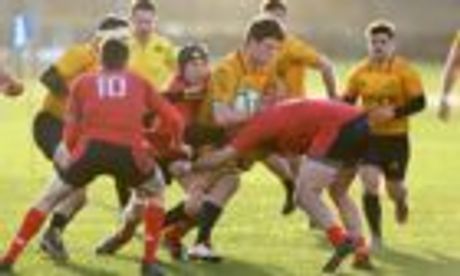 Gordonians are closing in on the teams above them but player-president Matthew Brechin insists retaining the club’s National League 2 status remains the ... 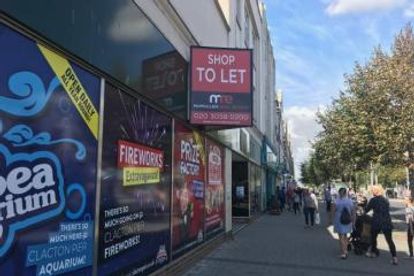 Businesses in Scotland saw a dramatic uplift in instances of advanced financial distress in the final quarter of 2021 as the emergence of the Omicron variant hampered growth for...

Yes, we know there’s too much to watch at once – but here’s five stellar shows that didn’t deserve to slip through the cracks * Don’t get the Guide delivered to your...

The Guardian   11 minutes ago

Curfews have a dark history: no wonder people are resisting them in the pandemic

Curfews are associated with a long history of racism and prejudice.

The Conversation   11 minutes ago

Paul Drayton, 50, from West Sussex, was freed from prison after winning an appeal against the ruling given earlier this week. 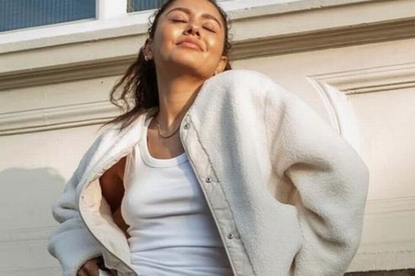 The lovely wallpaper: Six things the Sue Gray report is allowed to talk about

The Daily Mash   13 minutes ago 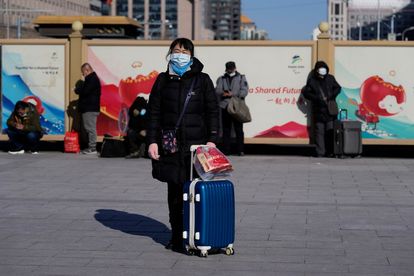 Chinese are traveling to their hometowns for the Lunar New Year, the country’s biggest family holiday, despite a government plea to stay where they are as Beijing...

The Independent   13 minutes ago 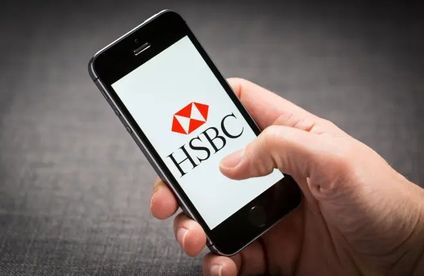 HSBC down: hundreds of customers left unable to make payments on first pay day of the year

CUSTOMERS of HSBC were left unable to make payments after technical issues – on the long awaited first pay day of the year for many... 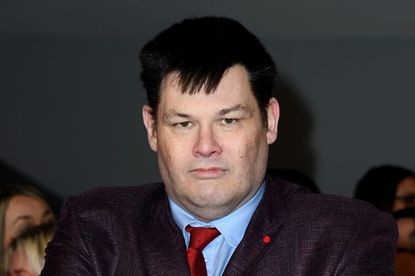 The UK 'mastermind' wowed social media users with his incredible journey, down from 5xl to 2xl.