Keanu Reeves has had few signature moments in his life ? when it comes to getting autographs. The Matrix Resurrections star has revealed he has only ever asked two celebrities for their autograph ? rockerLou Reed and comedian George Carlin .  Lou Reed’s was for a friend, he told The Late Show host Stephen Colbert in a leftover clip shared from a recent appearance. “He was cool about it,” Keanu said of The Velvet Underground icon. “It was a little piece of paper, and it was blue ink. And it just said ‘Lou Reed.’” “It would have been really disappointing if it didn’t say ‘Lou Reed,’” the host cracked. “I know,” Keanu replied. “But it could have said ‘all my best’ or ... ” As for George Carlin, who appeared in Keanu’s 1989 hit movie Bill & Ted’s Excellent Adventure, that autograph was a keeper. And it was a salty one. “He wrote … I think it was, ‘Dear Keanu, Fuck you!’,” Keanu recalled. “I always thought he just wrote that for me,” the John Wick star continued. “Then I met someone e .. Full story on huffingtonpost.co.uk

Keanu Reeves Truly Hasn't Aged Since His Movie Career Started In The '80s, And 25 Other Male Actor Transformations That'll Leave You Speechless -

3 Movies That Were Destroyed By Their Stars' Untimely Scandals, And 2 That Somehow Survived -

Five people, including three children and two adults, have been taken to hospital after a double-decker bus crashed into a shop on Selwyn Avenue in ... 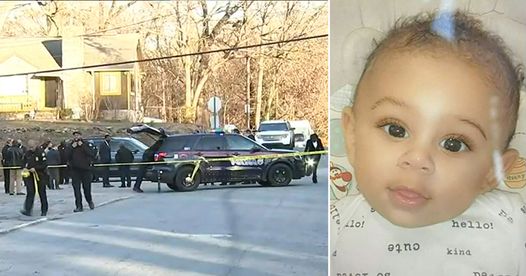 The shooting happened near a school in Atlanta.

Geovation has launched a challenge with the UK Hydrographic Office (UKHO) to find a sustainable solution to tackle diffuse coastal pollution. 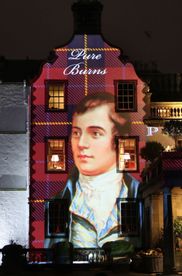 THIS year marks the 263rd birthday of Scottish poet Robert Burns. While the man himself may not be up to celebrating his birthday (we’ll forgive him at his age), ... 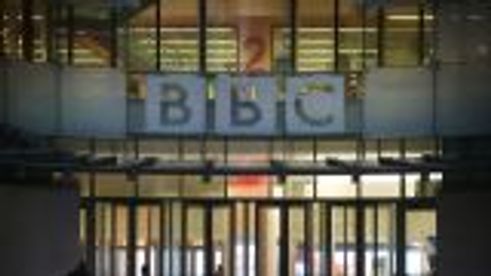 The BBC is facing a funding crisis after Culture Secretary Nadine Dorries announced that the licence fee is to be frozen for the next two years – and then potentially axed... 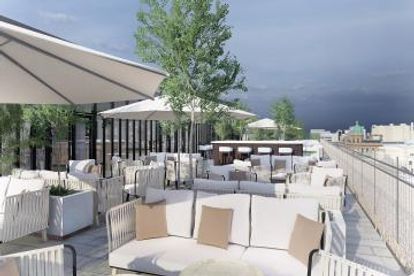 THIS is the first look at plans to transform the former Debenhams department store at Glasgow's St Enoch Centre. 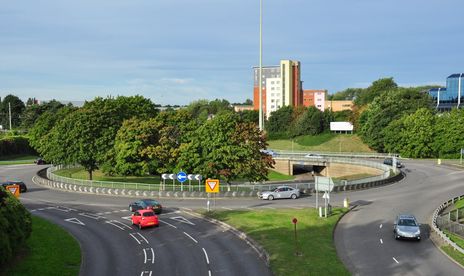 New Highway Code rules: 2022 changes explained, how are cyclists impacted and who gets priority at roundabouts

The Scotsman   17 minutes ago 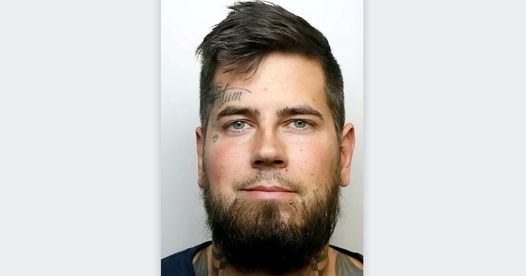 Stalker tracked ex-girlfriend to hotel and booked room next door

James Robinson, 32, would also turn up unexpectedly at his victim's home. 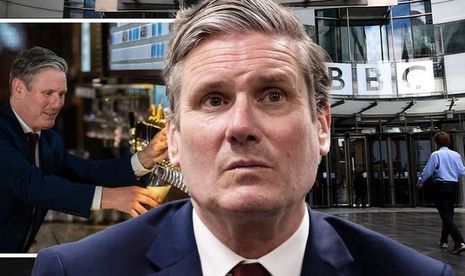 THE BBC has been forced to defend its coverage of Sir Keir Starmer drinking beer in an office in April when there was a Covid ban on indoor...

BORUSSIA Dortmund are considering launching legal action to try and allow fans back into their stadium, which could offer... 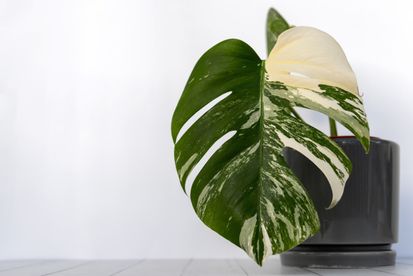 Lidl and B&Q have accidentally been selling plants worth up to £4,000 for £10 each

SUPERMARKETS have been selling cheap houseplants but some rare specimens can be flogged for thousands of pounds online. Houseplants are all ... 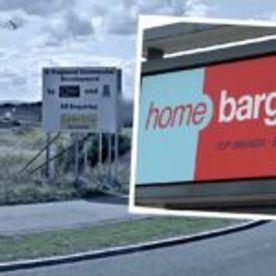 Plans to build a new Home Bargains store and garden centre in Dunfermine - creating up to 50 jobs - have been revealed.

The Courier   18 minutes ago 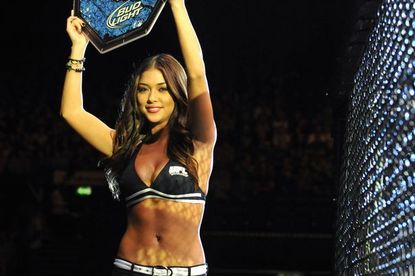 In addition to wowing fans between round at UFC events, several Octagon girls also set pulses racing away from the cage by providing fans... 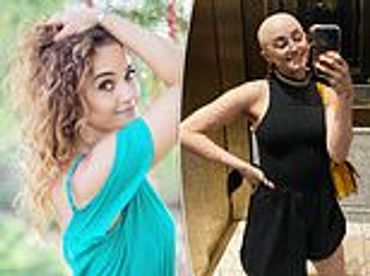 Woman, 25, whose symptoms were dismissed by doctors discovers that she has stage-four cancer

Kasey Altman, 25, from San Diego, California, was diagnosed with a rare soft tissue cancer in October 2020 after she claims that... 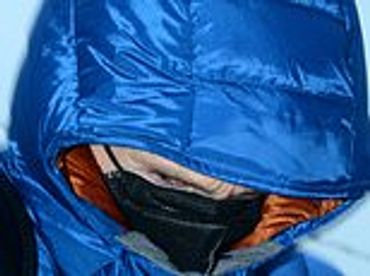 Army major who 'repeatedly groped' a male soldier after LGBTQ event at the Commons is fined £2,000

Matthew Clarke (pictured) admitted groping the soldier - who was 18 years younger - as they danced in a nightclub in Soho,...

Infanta Cristina is the second child of King Juan Carlos I and Queen Sofia of Spain and sister of King Felipe VI.

Bitcoin rebounds after another day of market turbulance

After a brutal few days, Bitcoin fell to a fresh low of $33k yesterday morning before seeing a sharp rebound to more than $37k. The post Bitcoin rebounds after another... 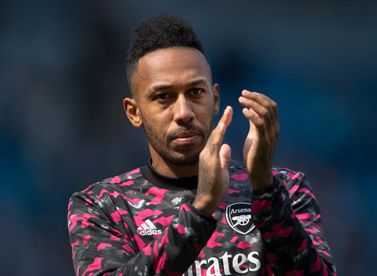 Time is running out... 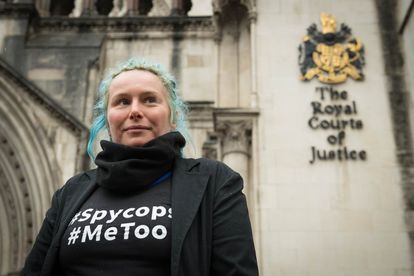 The Metropolitan Police and the National Police Chiefs Council have been ordered to pay compensation to Kate Wilson. 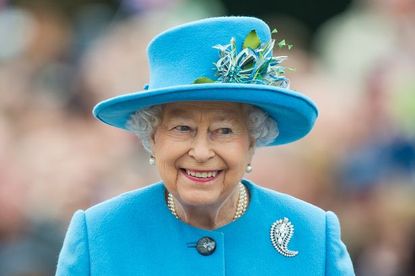 The Queen once claimed there is a specific colour she refuses to wear in fears that 'nobody will recognise who she is' – the... 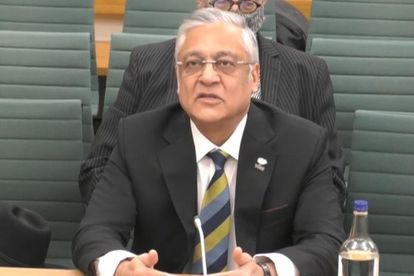 Yorkshire CCC will not be financially viable unless the club is allowed to stage international matches at Headingley again, chairman Lord... 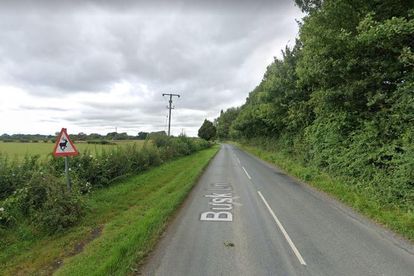 A Yorkshire man who wanted to honour one of his late grandfather’s final wishes by gifting a ... 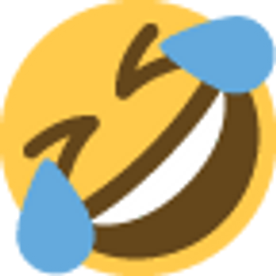 Will the UK go to war with Russia if Putin invades Ukraine? Why sanctions are more likely than military action

Boris Johnson has said the intelligence outlook is 'pretty gloomy' over Russia's plans to launch a...

i News   20 minutes ago
Choose a source