Newly revealed documents from the complaint against Google shed light on potential advertising sales manipulation Facebook CEO Mark Zuckerberg and Google CEO Sundar Pichai were allegedly aware of and approved a deal to collaborate on the potential manipulation of advertising sales, according to newly revealed documents. The documents, which came to light on Friday, were filed as part of a lawsuit against Google brought by the attorneys general of multiple US states. The lawsuit was first filed in December 2020 and claimed Google misled publishers and advertisers about the price and process of advertising auctions. At that time, many documents and parts of the lawsuit were redacted, but court rulings have since made them public. Continue reading... .. Full story on theguardian.com

A baby was left alone in a room for five days with her deceased mother at a New York shelter, lawsuit claims -

The only way is up: UK advertising records strongest year in history -

Want to work in a zoo? Marwell is advertising three new job vacancies - 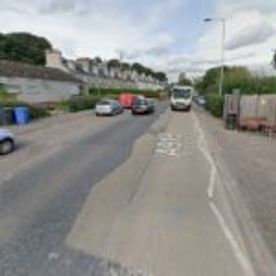 Drivers are facing delays after a crash on the main road through Guardbridge.

The Courier   5 minutes ago

The wax model of the 95-year-old at a German museum is shown in her signature buttoned-down dress in pink. 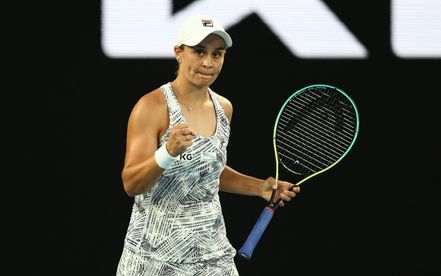 The Telegraph   6 minutes ago 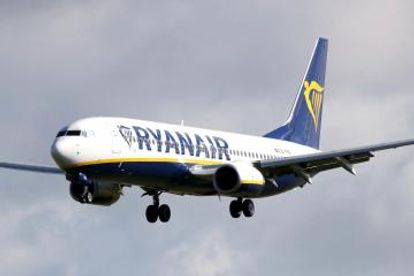 Airline giant Ryanair has apologised to a restaurant owner from the Scottish Borders after he missed a flight to Edinburgh after staff told him Scotland... 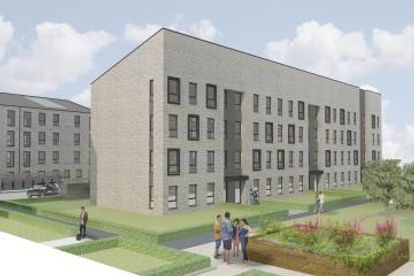 Glasgow houses: AS Homes and Home Group development in Calton 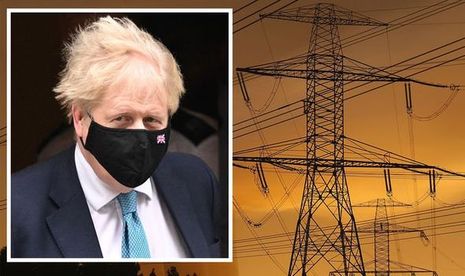 THE UK has been handed a huge boost in its bid to regain control of its own energy supplies as the Government has injected £100million into a ...

Egypt booked a quarterfinal place at the Africa Cup of Nations with a 5-4 shootout victory over Ivory Coast on Wednesday as substitute goalkeeper Mohamed Abo Gabal ... PADDY McGuinness got his revenge on Freddie Flintoff as he filmed him on the toilet. The Top Gear hosts have been letting rip...

High street bank TSB has revealed it returned to profit in 2021 thanks to record mortgage lending and a bounce back in the wider economy. The... 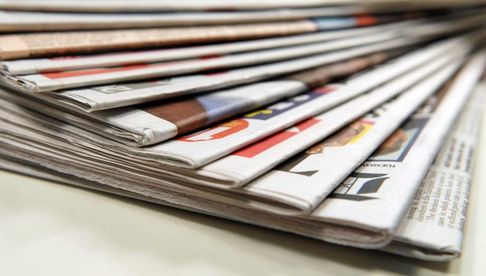 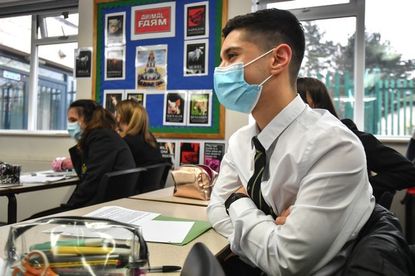 Some schools in the North East have indicated they could continue telling staff and pupils to wear masks, to reduce Covid absences 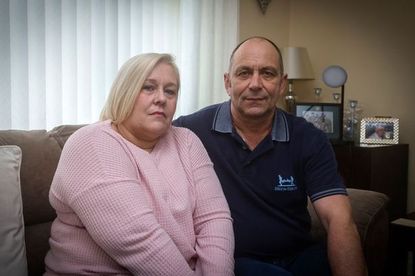 Couple told to pay more than £1,600 in bedroom tax after sons leave for uni

They were initially told there would be no change, then they got a huge bill 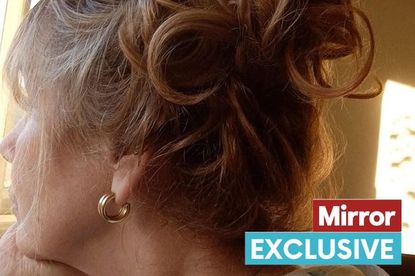 The Covid shielding programme officially came to an end in September last year, but figures show there are still hundreds of thousands in Britain ... 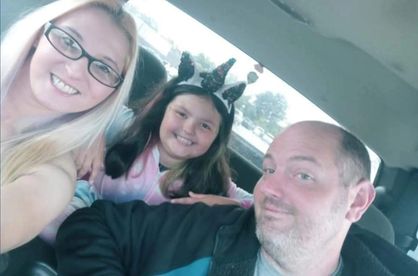 Family of 3 including girl, 8, all found dead in their car 10 days after going missing in bad weather following crash

A FAMILY of three were found dead inside a car in Tennessee – 10 days after going missing in bad weather... 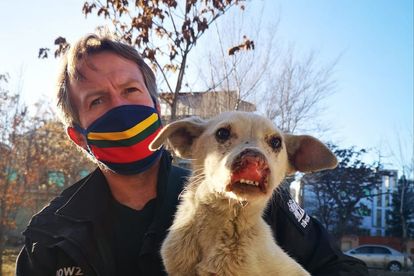 A minister has been forced to defend Boris Johnson over claims that he personally authorised the evacuation of almost 200 cats and dogs fromAfghanistan when... 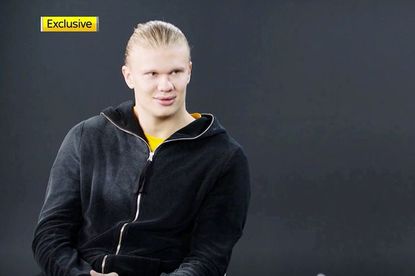 Borussia Dortmund star Erling Haaland has revealed who he believes are the three best players in the world - but there's no room for...

The Irish Times   16 minutes ago 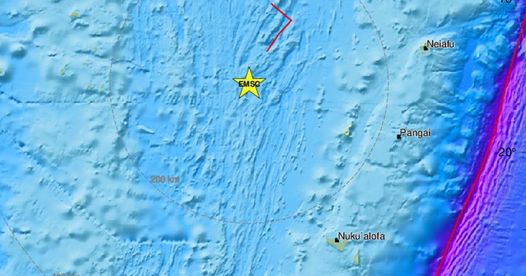 This is a breaking news story - more to follow. 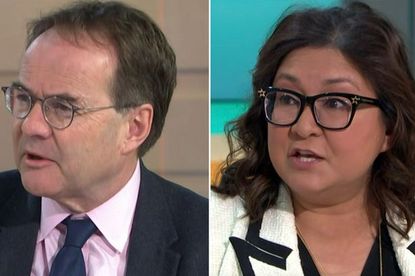 In a discussion on ITV's Good Morning Britain co-hosts Kate Garraway and Ben Shephard watched as ex-Labour advisor Ayesha Hazarika and The... 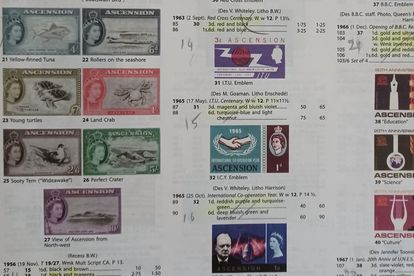 Police have launched an appeal after an elderly man was robbed of his stamp collection in a northLondon alleyway. 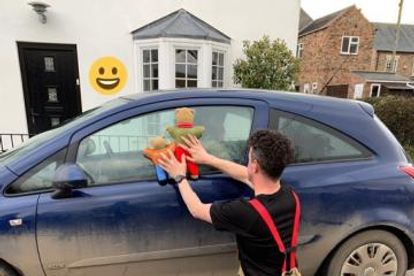 A LITTLE girl was reunited with her mum after firefighters had to be called in to a village. 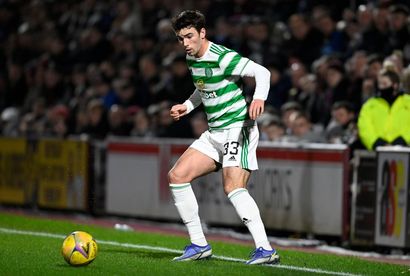 Celtic reaction: no surprise were O'Riley to join history-makers Abada, Kyogo, Carter-Vickers and Maeda, where for art thou VAR objectors, humbling tribute

Some common themes of the season were to the fore as Celtic beat...

The Scotsman   18 minutes ago
Choose a source