Rightwing candidate Keiko Fujimori alleged fraud after losing to leftist Pedro Castillo by about 60,000 votes Peru was on a knife-edge on Friday as its electoral board reviewed ballots cast in the presidential election, after a challenge to the tally by the losing candidate Keiko Fujimori. The final tally gave the leftist teacher Pedro Castillo a razor-thin 50.17% to 49.83% advantage over his rightwing rival Fujimori, which amounts to about 60,000 votes. Continue reading... .. Full story on theguardian.com 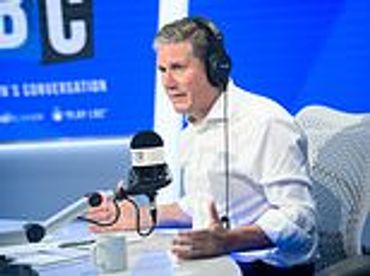 Sir Keir Starmer has demanded Oxford dons 'get on with their jobs' after they refused to teach students in a row over... 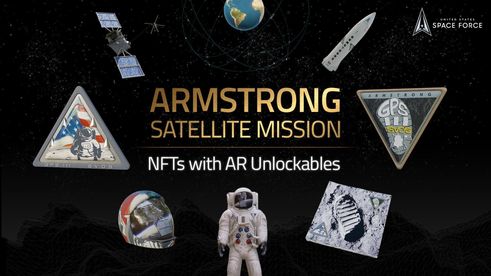 With the launch of a satellite named in Neil Armstrong's honor and an AR-enabled NFT collection, the US Space Force hopes to inspire more people to explore space and,...

"If we can make sure that we've got representation going on in what's not just in front... 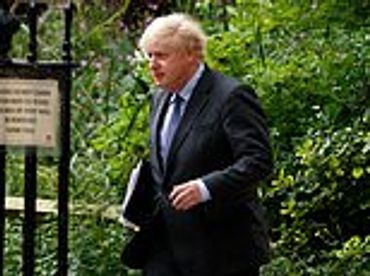 Half of senior civil servants, 22,000, will be moved out of London and all new top jobs will be advertised externally in a bid to bring in new... 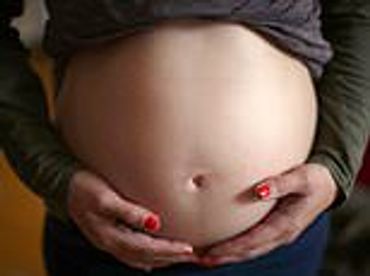 A law firm has offered to fund surrogate mothers for its London-based solicitors with a £45k fertility care package covering IVF,... 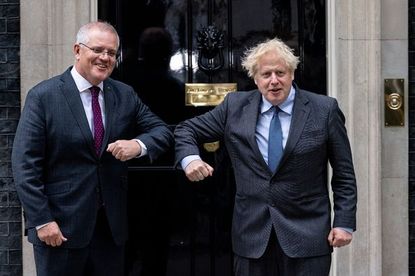 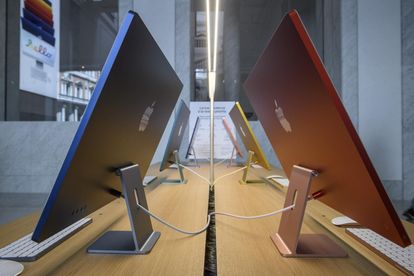 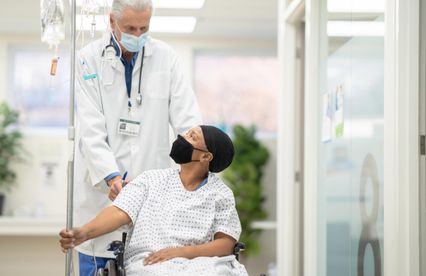 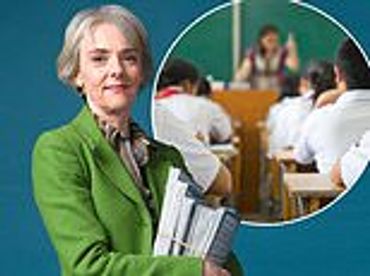 LUCY KELLAWAY at 58, she went to teach in a tough comp - and, she learned the hardest lesson of all

My students spend more time on their homework today because they believe it will one day make them rich - or stop them from... 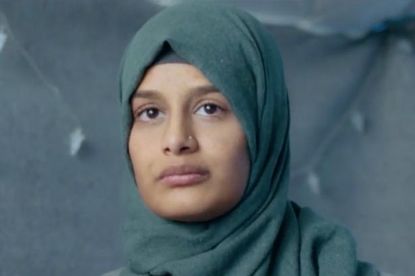 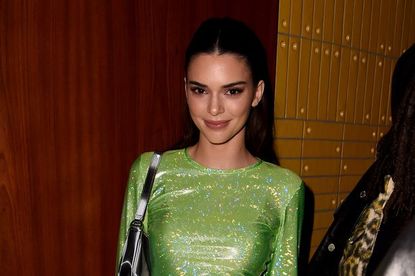 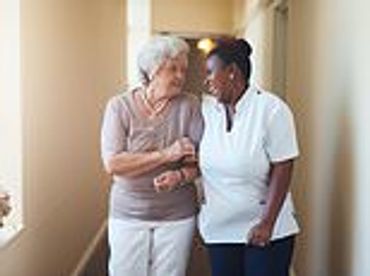 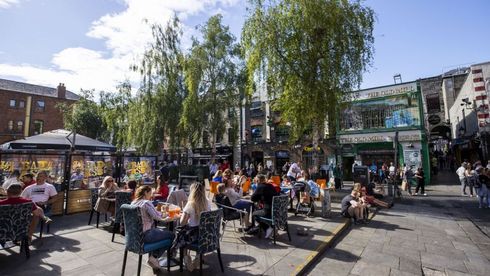 The Irish Times 58 minutes ago 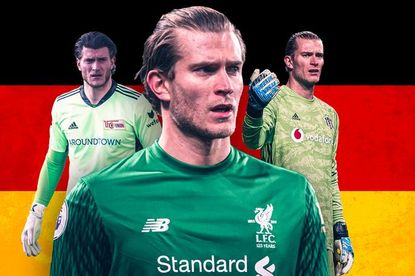 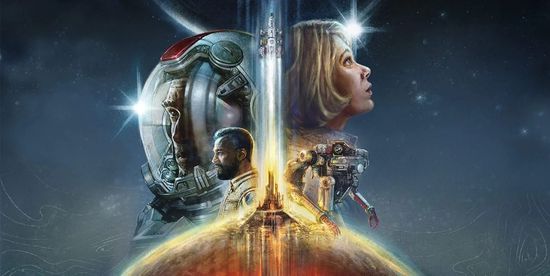 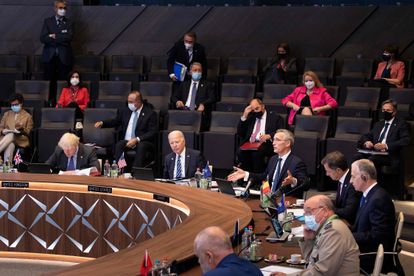 NATO chiefs have agreed to join forces in a space war if Russia and China blast satellites. World leaders said they will defend each other...

The Sun 1 hour 1 minute ago 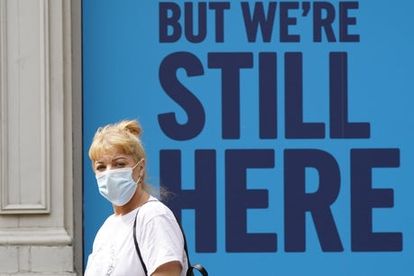 How Covid restrictions are being eased across the UK

Here is the latest across the four nations.

The Business Benefits of Bitcoin

Bitcoin is among the cryptocurrencies that businesses across the world are using today.