Blake Lively , Ryan Reynolds and David Beckham were in the stands to watch the Buildbase FA Trophy Final between Bromley and Wrexham at Wembley Stadium.David Beckham put in an appearance in the stands of Wembley Stadium on Sunday to watch Wrexham AFC, who are owned by Deadpool starRyan Reynolds . And just to up the A-list ante, the two stars were joined by Ryan’s wife, actorBlake Lively and Anchorman’s Will Ferrell . David Beckham, Ryan Reynolds and Will FerrellAlas, the famous foursome’s star power didn’t rub off on the team, who lost 1-0 to Bromley. Ryan and his mate, fellow actor Rob McElhenney, took full control of the National League club from the Wrexham Supporters Trust in February 2021, investing £2million under the terms of the deal. Blake Lively and Ryan ReynoldsLast year, Ryan revealed he had been seeking advice from Becks after buying the local British club. “If you can just make heavy eye contact with Beckham for... about 20 seconds, your football knowledge grows expone .. Full story on huffingtonpost.co.uk 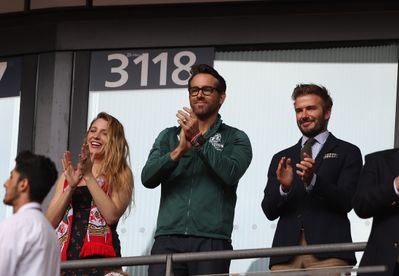 Wrexham AFC reacquires ownership of its ground the Racecourse -

The Northern Echo - 2 days ago 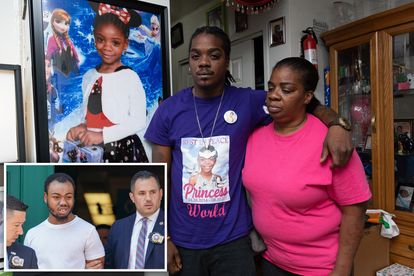 Liberal policies return children like Julissia Batties, 7, back to their abusive parents

So-called child welfare experts have determined that children are always better off with their parents, even if the parents have a long... 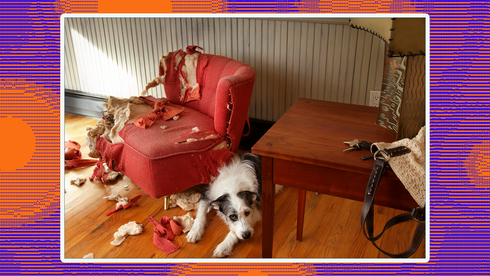 How to (Actually) Dog-Proof Your Apartment, According to Experts

Got a rescue puppy and worried it's gonna ruin your life? Fear not! We chatted with experts on how to keep your apartment from devolving into chaos. 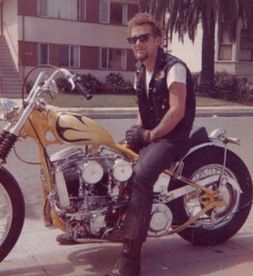 Hells Angels’ Sonny Barger prepared a heartbreaking message for his fans before he passed away at the age of... 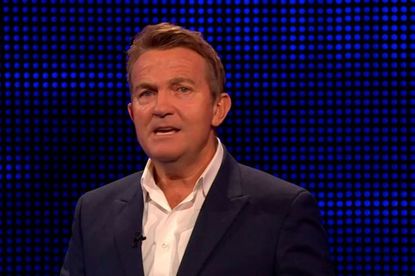 As four new contestants took on chaser Jenny Ryan in a bid to bag a hug cash prize, contestants and viewers at home were left stunned after... 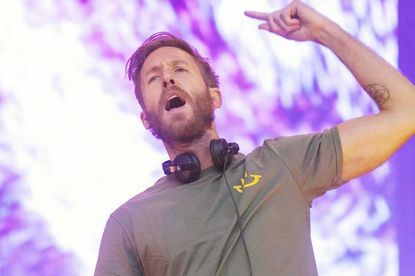 Calvin Harris at Hampden: Everything you need to know about Saturday's gig

The Scots hitmaker will appear at the national stadium this weekend and we've put together a handy guide of everything you need to know about the... 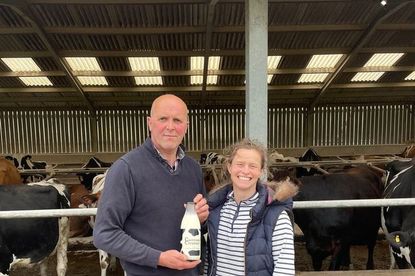 Tributes paid to 'radiant' mum who collapsed and died after holiday

Jennifer Moseley, 45, collapsed at her farm shortly after milking the cows. 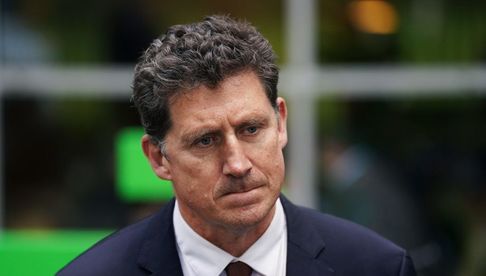 Cost of deploying Defence Forces at airport will be covered by DAA, Ryan says

The cost of sending Defence Force personnel to the airport will be fully covered by the DAA, according to Minister for Transport Eamon Ryan 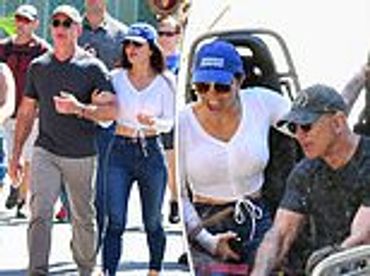 The Amazon CEO, 58, and his girlfriend of three-years, 52, looked like they were having a blast as they rode rides like Space Mountain... 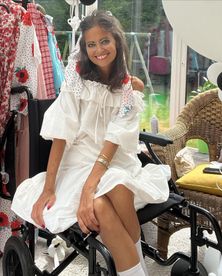 How to watch Dame Deborah James: The Last Dance 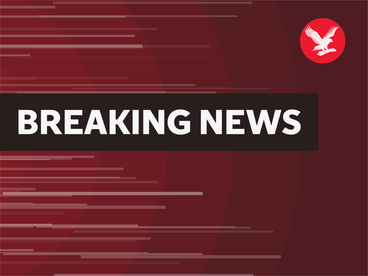 The world No1, who will now face Alize Cornet in the third round, has 37 consecutive wins, the longest WTA streak in the 21st century 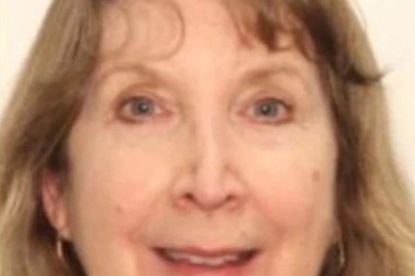 Mystery as missing woman, 64, found buried in shallow grave in her own back garden

Body of Julie Marie Catron, 64, last seen in Columbus, Georgia in November 2021, has been found buried in a shallow grave in her own backyard... 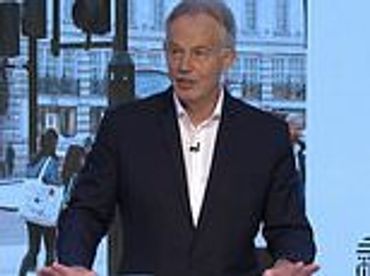 The former Labour prime minister - a fierce opponent of the UK's departure from the EU and among those who pushed for a...

The US Supreme Court is aggressively asserting its right-wing politics

The Court’s latest decision, on religious liberty, exposes its desire to take America back to the time of its founding. 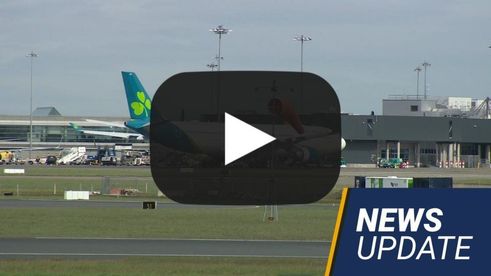 Stay on top of the latest headlines with the breakingnews.ie evening update 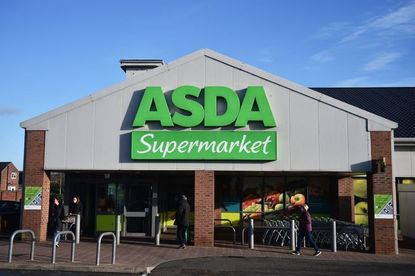 Asda, Sainsbury's and TK Maxx giving big discounts to shoppers who work in these 14 jobs

A scheme called Discounts For Teachers is for anyone who works within the sector and includes university staff, teaching assistants,... 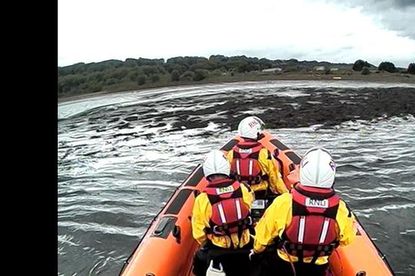 Police Scotland and the Scottish Fire and Rescue helped the RNLI with the rescue. 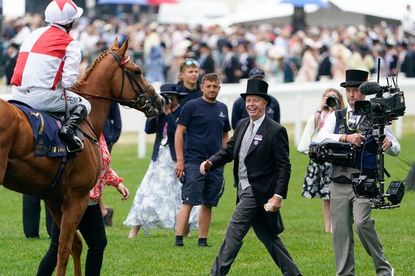 Newsboy fancies Haydock favourite True Jem and Get It, a runner at Doncaster, to win on Friday, July 1. The cards are among seven scheduled in... 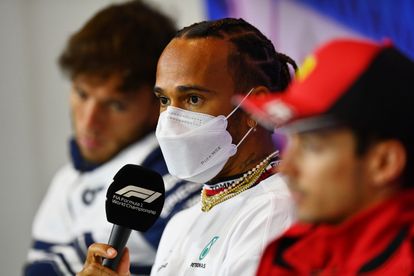 'Any form of abuse is wrong. Lewis deserves respect.' 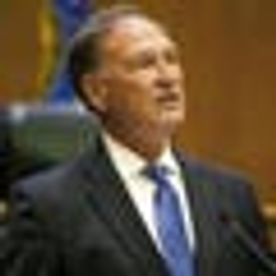 Justice Samuel Alito led a dissent by three of the court's conservative justices Thursday to a decision allowing... 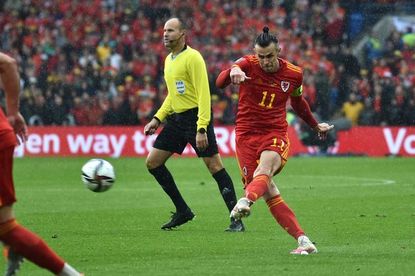 Fans have been left frustrated after missing out on winning bets following UEFA's original ruling on Bale's... 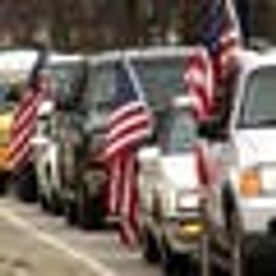 4th of July travel: When's the safest time to drive?

More than 5,700 Americans have died from fatal car crashes over the Fourth of July week, according to data from 2006 to 2020. Here are the times that might be safer for... 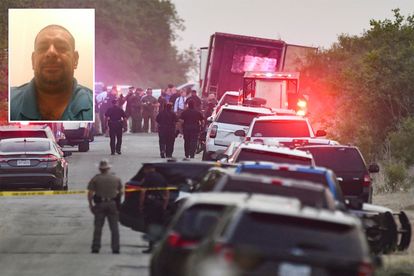 Hector Zamorano Jr., 45, is charged with a single count of transportation of illegal aliens resulting in death, which carries a maximum penalty of... 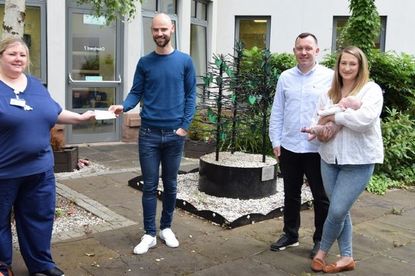 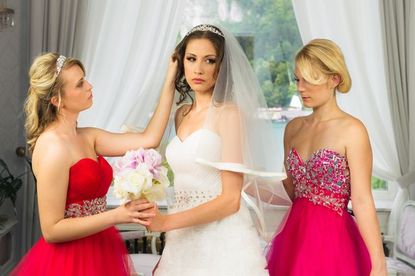 A bride-to-be has been left 'annoyed' after three of her six bridesmaids told her they will not be coming to her hen do - and she ...

Mirror   14 minutes ago
Choose a source