Half of British Jews will not display public sign of Judaism

Figure is highest since 2016, but end of Corbyn’s Labour leadership given as reason for renewed optimism Almost half of British Jews avoid showing visible signs of their Judaism in public, such as a Star of David or a kippah (skullcap), because of antisemitism, a new survey has found. Among the general public, a similar proportion agreed with one or more antisemitic statements put to them, pointing to a “deeply troubling normalisation of antisemitism”, the study’s authors said.The Campaign Against Antisemitism and King’s College London gave 12 statements that participants in the survey were asked to agree or disagree with. More than half (55%) of people did not affirm a single statement, with 45% agreeing with one or more. Continue reading... .. Full story on theguardian.com

Christians, Muslims and Jews to share faith centre in Berlin - 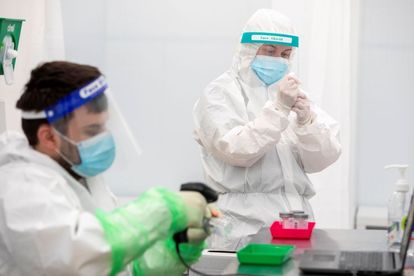 The use of antigen tests and proper ventilation will form part of efforts to 'assist the sustainable reopening of the country'.

GMB presenter Piers, 55, hit out at the Duke and Duchess of Sussex 'only wanting positive media coverage' 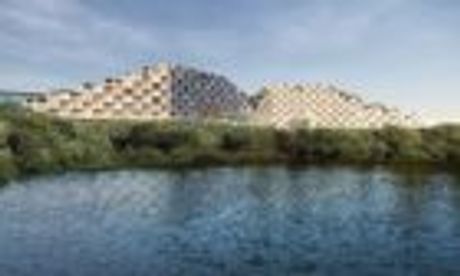 A deal has been struck between a Canadian developer and Aberdeen Council, paving the way for hundreds of homes to be built on... 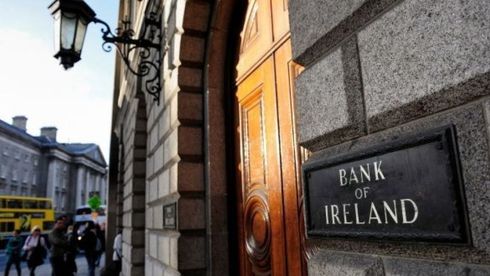 Bank of Ireland to close 103 branches on island

Bank will publish full list of branches later on Monday; new arrangement with An Post to protect local services 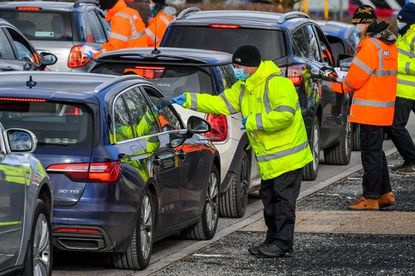 The P.1 variant was responsible for a severe second wave of Covid in Brazil

It is understood that Queen Paola only participated in the documentary "for the sake of history." 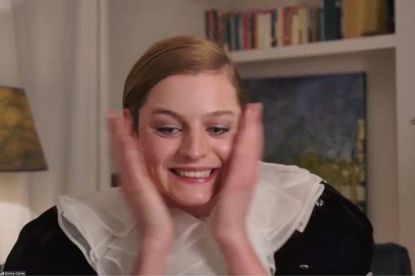 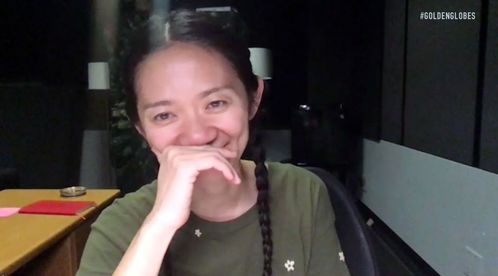 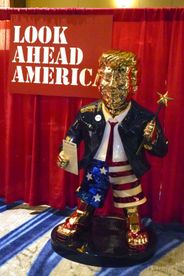 The conference was held this year in Orlando instead of the Washington suburbs because of Covid-19 restrictions.

Should we buy now or wait for house prices to fall later this year?

A couple with young children want a long-term home in Liverpool and are feeling the strain of living with the in-laws Q My fiancee and I are looking to buy a...

Lenovo ThinkPad X1 Fold review: a glimpse at the future of folding PCs

Tablet PC screen that folds like book or as dual-screen laptop is incredible piece of technology but not ready for mass market Lenovo’s ThinkPad X1 Fold is ...

Why did our pet insurance rise when we moved just three miles?

Even though we are staying with the same vet, Animal Friends increased our premium by £130 Is our pet insurance premium increase justified after we moved three...

Non-fatal strangulation to carry five years in prison under reforms

Amendment to domestic abuse bill will address concerns about attacks being hard to prosecute Ministers will make non-fatal strangulation a specific criminal...

Does Boris Johnson stir up team conflict to help make up his mind?

Anas Sarwar urges Keir Starmer to agree to closer links with EU to win back Scottish voters in next general election Anas Sarwar has said Labour should... 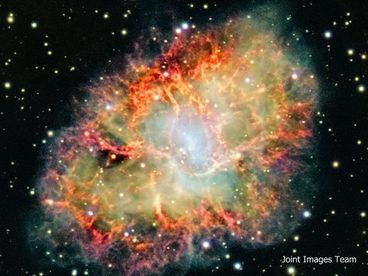 A Supernova Seen 1000 Years Ago Is Still Expanding Today

The Crab Nebula goes back to 1054, opening a window into our cosmic past. 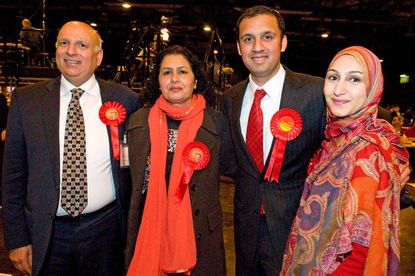 The new Scottish Labour leader says mum Perveen helped him get through the recent contest. 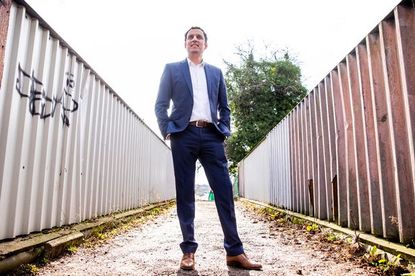 In an interview with Daily Record Political Editor Paul Hutcheon, the newly-elected Scottish Labour leader says he wants to offer a positive... 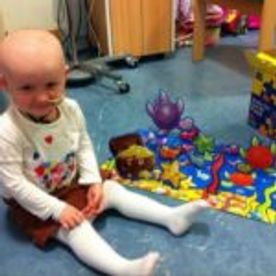 A Fife dad is marking what would have been his daughter’s 10th birthday by taking part in a special fundraiser supporting a children's end-of-life charity. 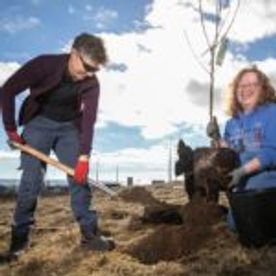 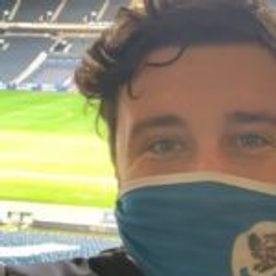 When I joined St Johnstone's team of matchday media volunteers as a budding student journalist in 2015, I didn't know what to expect. 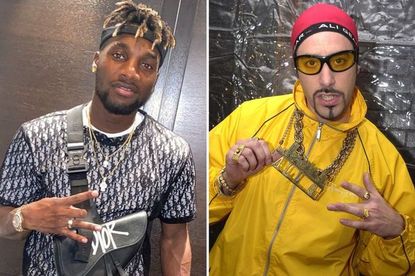 Allan Saint-Maximin certainly turned heads when the Newcastle United player rocked up in a yellow tracksuit for an away trip and Callum Wilson... 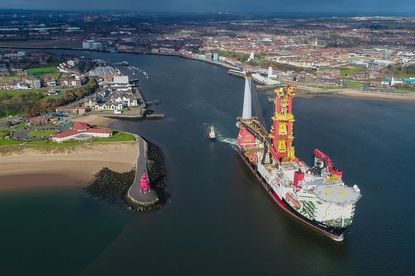