Russia-Ukraine war: what we know on day 81 of the invasion

A convoy evacuating refugees from Mariupol arrives safely in Zaporizhzhia; US senators visit Kyiv; Ukraine rides wave of support to win Eurovision See all our coverage of the Russia-Ukraine war A large convoy of hundreds of cars and vans carrying refugees from the ruins of Mariupol arrived in the Ukrainian-controlled city of Zaporizhzhia on Saturday night after waiting days for Russian troops to allow them to leave, Reuters reports.Ukraine has gradually been evacuating civilians from the devastated city for more than two months. The US Senate minority leader, Mitch McConnell, joined the growing list of US politicians making visits to Kyiv . The Ukrainian president, Volodymyr Zelenskiy, welcomed McConnell’s visit as a powerful signal of bipartisan support forUkraine . Zelenskiy also thanked president Joe Biden for signing into law this week an update to the second world war eraLend-Lease act , which allows for faster production and delivery by the US of weapons and munitions to alli .. Full story on theguardian.com

Starbucks to exit Russia over invasion of Ukraine -

The Financial Times - 6 hours 41 minutes ago

Russia-Ukraine war: what we know on day 89 of the invasion -

Russia-Ukraine war: what we know on day 88 of the invasion -

US, others say APEC walkout aimed at Russia over invasion -

The Independent - 15 hours 4 minutes ago

Starbucks quits Russian market in wake of invasion of Ukraine - 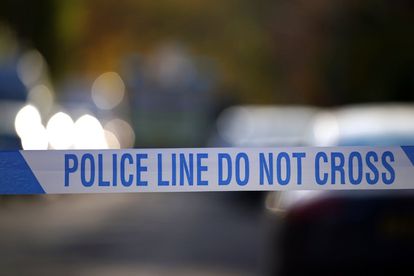 Police said the dog was “securely contained at the property and was euthanised by a vet at the scene”. 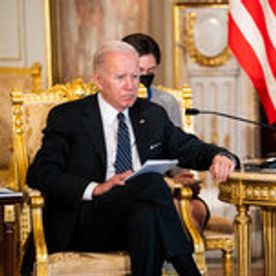 Biden Veers Off Script on Taiwan. And Not for the First Time.

Offhand remarks that vary from the official talking points have become a feature of the Biden presidency, even as they leave his staff scrambling to spin them away...

Q&A: Why is Covid back in the news?

The Irish Times   15 minutes ago 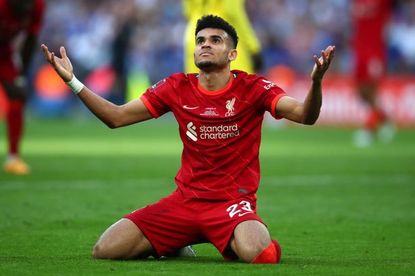 Liverpool will take part in their last game of the season on Saturday as Jurgen Klopp's side look to get the better of Real Madrid in the... 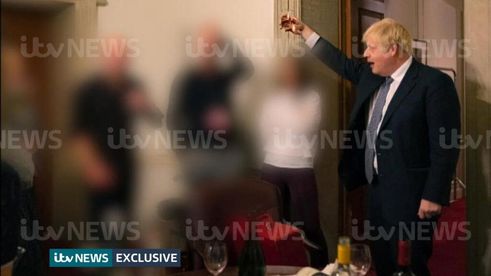 New photographs of Prime Minister Boris Johnson drinking at a leaving party at his Downing Street residence have been published, reigniting opposition... 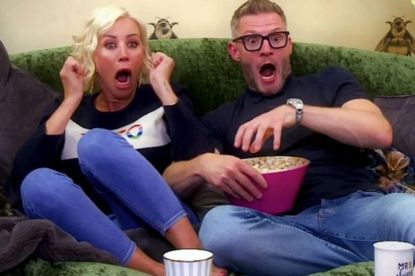 Denise Van Outen's ex-fiance Eddie Boxshall will no longer appear on Celebrity Gogglebox after she gave him the boot and will instead... 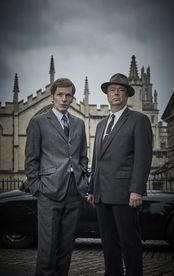 ITV’s Endeavour is coming to an end after 10 years. The detective drama show, which is currently filming its ninth series in Oxford, hit our screens in...

Anyone can get monkeypox, but CDC warns LGBTQ community about 'greater chance' of exposure now

Anyone can get or spread monkeypox, but a "notable fraction of cases" in the latest global outbreak are happening among...

Most papers lead on new pictures of Boris Johnson at an event in Downing Street during lockdown. 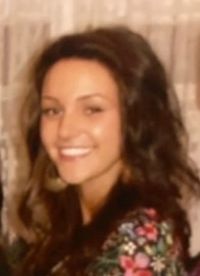 Michelle Keegan unrecognisable in throwback snap from 14 years ago

MICHELLE Keegan looked unrecognisable in a throwback snap from 14 years ago. The Our Girl actress, 35,  treated fans to the nostalgic snap on Instagram to... 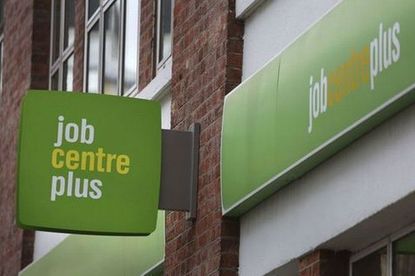 Thousands on benefits will be paid early next week 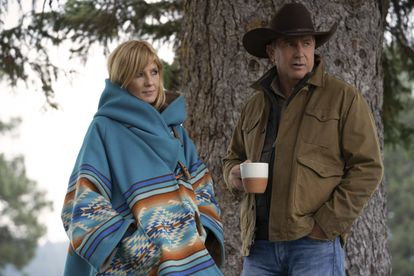 When does Yellowstone season 5 start?

FANS are eagerly waiting for the return of Yellowstone on Paramount. The show’s official Twitter account announced the season 5 release date on May 18, 2022. Will there be a Yellowstone... 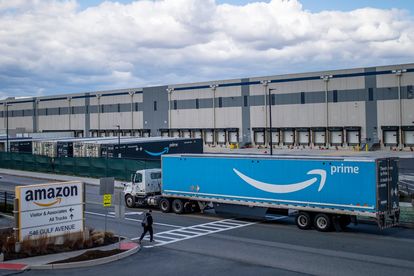 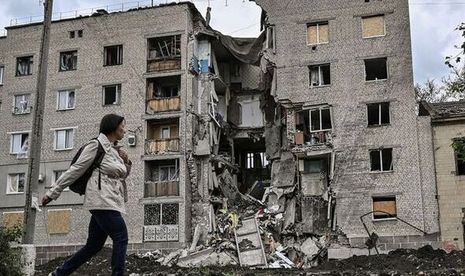 FOUR EU states have called for frozen Russian assets to be used to help rebuild Ukraine following the Russian invasion.

Isaiah Lee, 23, said that he felt Will Smith was right to slap Chris Rock at the Oscars, because he was standing up for his wife... 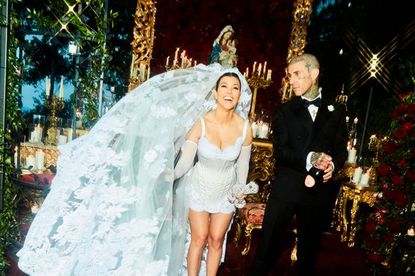 Kourtney Kardashian and Travis Barker tied the knot in Portofino, Italy, on Sunday. The new bride shared glimpses into her special evening 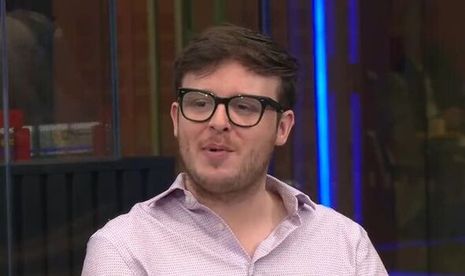 TEMPERS HAVE FLARED on GB News after panellist Benjamin Butterworth clashed with host Dan Wootton over the public reaction to the...

Some workers at Activision Blizzard have officially unionized, marking the company's first union and the video game industry's most... 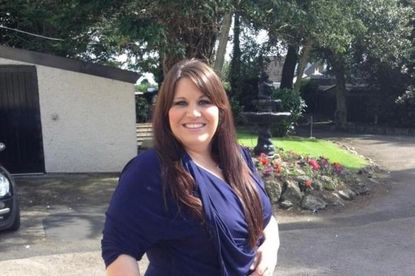 Burnley College, where teacher Donna Coleman died in January last year, was found to have broken Covid rules by the Health and Safety Executive,... 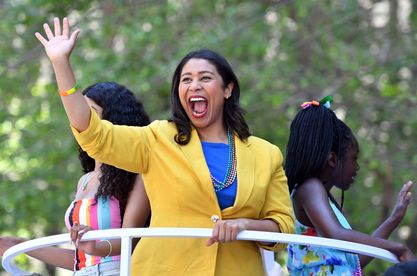 Cities around country have reckoned with what, if any, police presence should be at Pride

The Independent   44 minutes ago 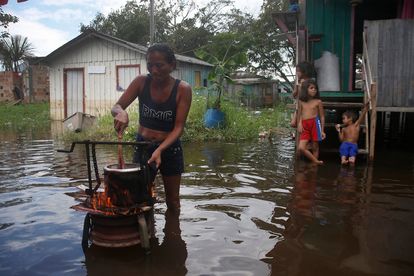 For the second straight year, inhabitants of Brazil’s Amazon rainforest are being overwhelmed by flooding, with hundreds of thousands of people already affected by...

The Independent   45 minutes ago

Funding will kickstart decarbonisation innovation in the maritime sector and tackle shipping emissions.

Gov.uk   47 minutes ago
Choose a source