PM will go to Belfast seeking ‘broadest possible support’ from party leaders Boris Johnson will vow not to scrap the Brexit deal governing Northern Ireland and instead back reform that has “the broadest possible cross-community support”, in an attempt to cool tensions over the issue. In a shift in tone before emergency talks in Belfast on Monday, the prime minister will make it clear that he has no intention of scrapping the so-called Northern Ireland protocol, which he claims is causing significant disruption to trade between Great Britain and Northern Ireland. Continue reading... .. Full story on theguardian.com N-Dubz on their comeback: We were made for TikTok

Spaghetti Junction at 50: The father and son keeping it safe

The Birmingham junction, officially named Gravelly Hill Interchange, opened to drivers in May 1972.

Sir Philip Barton castigated along with Dominic Raab in damning report by MPs into UK’s chaotic exit The senior civil servant in charge of the Foreign...

The Guardian   48 minutes ago

Girl tried to kill herself after strip-search by Met officers, mother says

Mother says she believes ‘racial stereotyping’ was a factor in her mixed-race daughter’s case A 14-year-old girl of mixed white and black ethnicity was ...

The Guardian   48 minutes ago

A man has been arrested in connection with the incident, as well as four others which are being treated as potentially linked 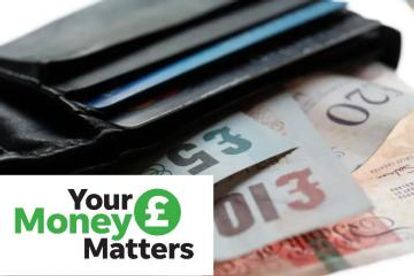 Top 30 ways to save money amid cost-of-living-crisis

The announcement follows years of criticism that the social media platforms withhold too much information. 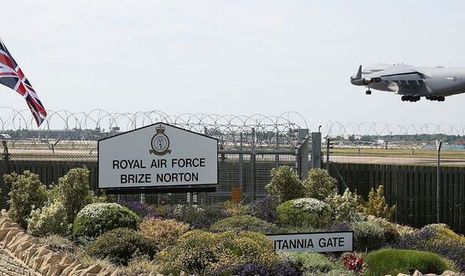 THE RAF have flagged an emergency, causing a plane to return to RAF Brize Norton.

The changing face of the North Sea oil industry

Some workers are still banking on a career in oil and gas, others are focusing on a greener future. 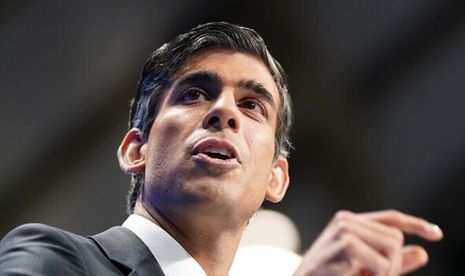 THE BBC has received backlash over a comment made during Radio 4 presenter, Justin Webb's, prime-time show which discussed how pensioners could lose...

Bangor City: The pop star, the football club and the Mafia link

How false hopes and claims of missing millions have hurt a football-mad city.

The 35 year old shared his chiselled body in and sent fans into a frenzy with a topless snap this weekend. 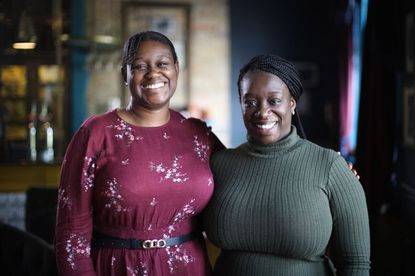 The hour episode follows two foundlings searching for the roots behind their beginnings. 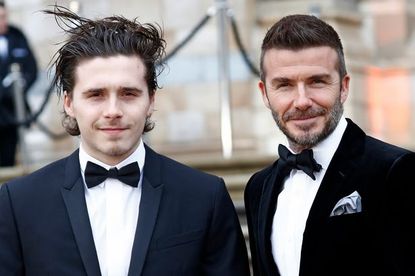 The ordered fast food for guests from a US chain her dad works for. 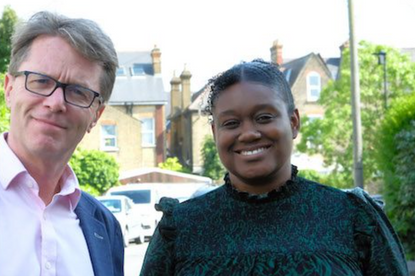 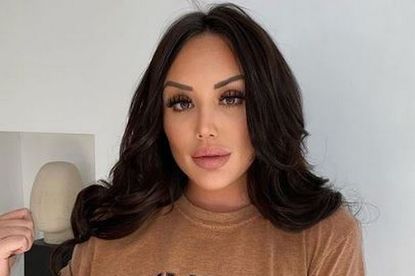 The broadcasting watchdogsaid Ms Crosby had “spoken openly to the media in the past about her cosmetic procedures”. 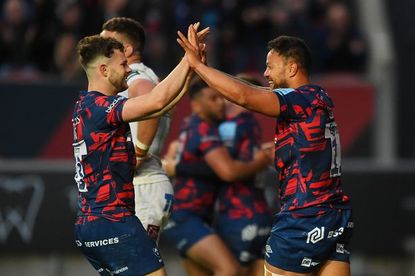 Bristol Bears resharpen their vision to instill hope for next season

Columnist Pete Brealey is the co-host of Bears Beyond The Gate. A weekly Bristol Bears rugby podcast made by fans for fans. 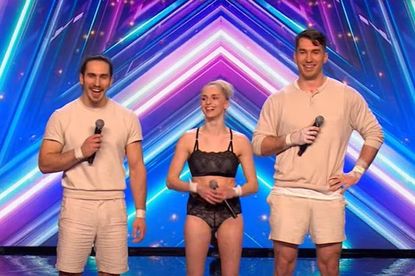 Trio Vertex were on the show on Saturday night looking to impress. David Cronenberg’s film is competing for the Palme d’Or. 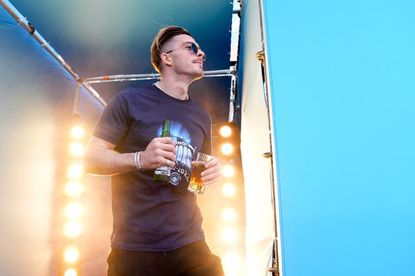 Delighted Wolves under-23 chief James Collins felt his young side got what they deserved for a stunning second half of the campaign after sealing Premier League 2 promotion. 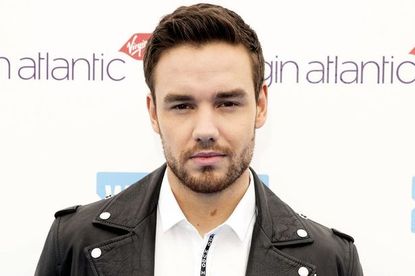 Liam's split from Maya has been revealed as he is seen with a new mystery girl. 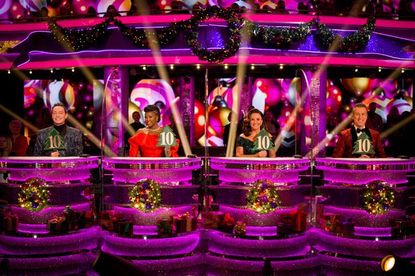 Strictly Come Dancing will get rid of Covid measures such as screen between judges and will also welcome back a full studio audience when it returns in the autumn.