Talking Horses: Sandown seven either failed to see the flag, or ignored it

Image source : theguardian.com
Jockeys’ appeals against bans for racing despite a yellow flag has brought under scrutiny the approach to stopping a race There is every chance that a new government will be in place before racing finally draws a line under the chaotic scenes at the end of the Sandown card on Saturday, when seven jockeys were banned for 10 days each for continuing to the finish despite a yellow “stop racing” flag being waved on the approach to the third last. Their route took them past the screens erected around the stricken Houblon Des Obeaux, who had collapsed after suffering a heart attack on the first circuit, prompting the decision to abandon the race. The Professional Jockeys’ Association said on Sunday that all seven jockeys will lodge appeals against their bans , which would rule them out of the busy Christmas season when demand for riders is at its peak. Two – Harry Skelton and Adam Wedge - are in the top 10 in the title race, while Daryl Jacob and Jamie Moore would also expect to take high-p
▶ Full story on theguardian.com

● Talking Horses: Warwick racecourse to host fans for jumps season opener
The Guardian   - 23:01 PM GMT September 16, 2020
Recent News !
● ISL: FC Goa's Mohamed Ali - 'Looking to get back to playing 11'   The former Dempo and Sporting Clube de Goa youth player looked back at his struggles and the ones who supported him...

Angel Di Maria rants at Argentina coach Lionel Scaloni after being left out of latest squad   The Paris Saint-Germain star was not included in Scaloni's selection for next month's World Cup qualifiers against Ecuador and ...

FIFA 21 passing: Which players have the highest rating on the game?   EA Sports has revealed the names you'll want to be playing with if you like to pass your way to goal

Allardyce opens up on West Ham transfer 'bullying' from Gold and Sullivan   Allardyce remembers when he had to 'stay strong' under pressure from the Hammers owners, but has told fans it's only because of their love...

Motherwell v Rangers: How to watch as The Steelmen host Steven Gerrard's side   Both sides return from Europa League third round qualifiers on Sunday.

Barcelona 'poised to make one final effort to sign Lautaro Martinez'   The money raised from selling Arturo Vidal, Luis Suarez, Nelson Semedo and others has allowed one last push for No 1 transfer target Lautaro Martinez, the... 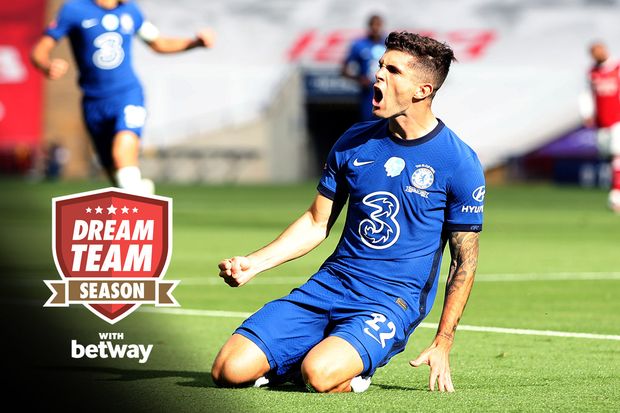 6am Chelsea transfer news LIVE: Edouard Mendy DONE DEAL, Rice LATEST, Jorginho to Arsenal, Rudiger to PSG   CHELSEA wrapped up a 6-0 win over Barnsley as Kai Havertz made a huge statement with a brilliant hat-trick. And there... 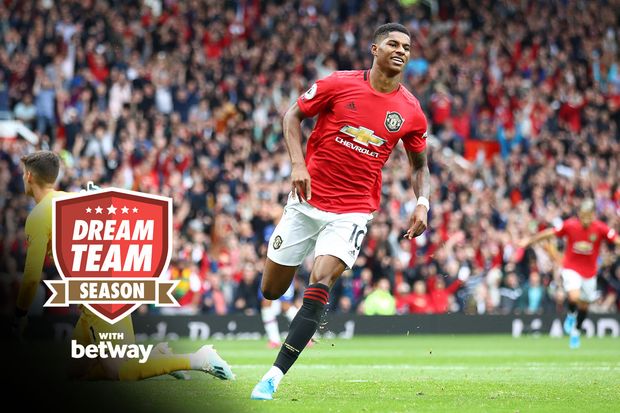 6am Man Utd transfer news LIVE: Jadon Sancho LATEST, Ansu Fati backup, centre-back to sign if Smalling leave   MANCHESTER UNITED are still very much in the mix for Jadon Sancho, but are reported lined up Barcelona’s Ansu Fati as ...

The Sun ~ 05:00 AM GMT September 25, 2020
● Riders in action for second half of BSB   Outlon Park in Cheshire provided the action as the British Superbike series and support classes entered second half of a reduced 2020 campaign.

Ryan Edwards in Alfredo Morelos Rangers injury claim   The Dundee United star is adamant the correct decision was made over his collision with the Ibrox striker.

Cambuslang rage at Scottish Rugby over 'regionalised' leagues   Cambus have complained to the governing body over distances they need to travel.

Fitzpatrick's Dolphins beat Minshew's Jags   Ryan Fitzpatrick threw two touchdowns and ran in another at the goal line as the Miami Dolphins cruised to a comfortable 31-13 victory over the Jacksonville Jaguars on Thursday night.

Conor McGregor's new look has fans believing he's gearing for UFC comeback   'The Notorious' looked in fearsome shape as he showed off his close-cropped buzz cut from the gym - and it's the same cut he had before he...

Daily Star ~ 05:00 AM GMT September 25, 2020
● Jonny Cooper delighted to be back and excited about lack of a safety net   Dublin defender believes knockout format will add a rawness to this year’s championship

Denver Hume returned from lockdown 'a man' says Phil Parkinson   The Sunderland academy graduate is now an established part of the first team, and will only get better

'I didn't want to let fear stop me': Surfing after a shark attack   Bethany Hamilton found a passion for surfing at a young age and was on the path to global success, before a shark attack when she was just 13 changed everything ...

Bellew: 'Hard man' Briedis was on my radar   Tony Bellew breaks down the World Boxing Super Series final - and explains why Mairis Briedis and Yuniel Dorticos nearly became opponents of his…