What would make the UK safer for women, according to women?

Most Britons say tougher sentencing for sexual harassment, sexual assault and domestic violence would be effective, but are split on undercover cops in clubs Sarah Everard’s killing in March prompted vigils , protests , and debates on women’s safety. New YouGov data shows that women overwhelmingly feel not enough is being done to ensure their safety and that men in particular should do more. Three quarters of women (76%) say men in society don’t pull their weight in keeping women and girls safe. Men tend to agree (63%), although a fifth (20%) consider their gender overall to be doing enough – almost three times the number of women who think so (7%). Seven in ten women (69%) also say the government’s efforts are lacking, compared with 59% of men. A majority of women (62%) similarly feel the police aren’t doing enough, while around half of men (52%) agree. Meanwhile, women are much more likely than men to see the benefit of making schools teach boys about acceptable and respectable behav .. Full story on yougov.co.uk 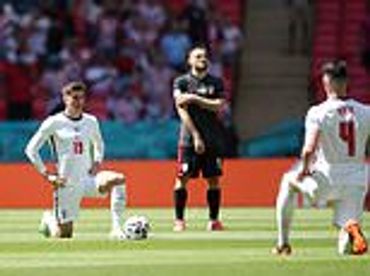 A small number of fans were heard booing players as they performed the gesture to protest against racism at Wembley stadium today, before the... 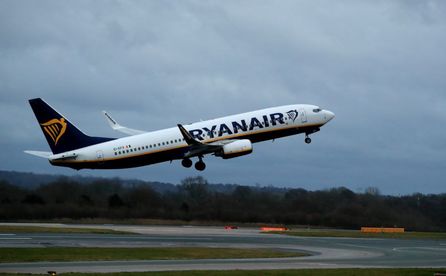 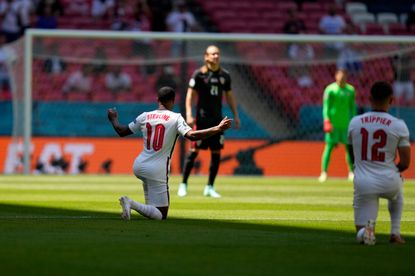 England vs Croatia: Fans boo players taking the knee but drowned out by applause at Wembley

Initial boos around Wembley were overtaken by loud cheers and applause.

* Minority of England fans jeer anti-racism gesture * FA had urged fans not to boo before Euro 2020 openerBoos were drowned out by applause as England took...

The Guardian 13 minutes ago 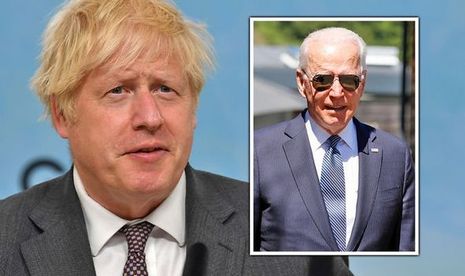 Boris hits out at Biden: Tells president keep nose out of Brexit 'with greatest respect'

BORIS JOHNSON has told Joe Biden "with the greatest respect" to leave Brexit rows for the UK and EU to fix. 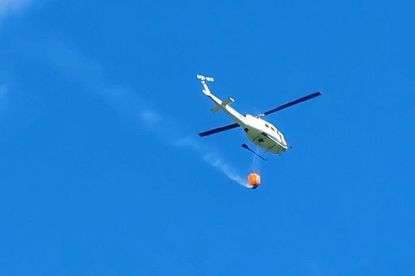 Helicopters have been going back and forth with huge water bags in a bid to extinguish the blaze. 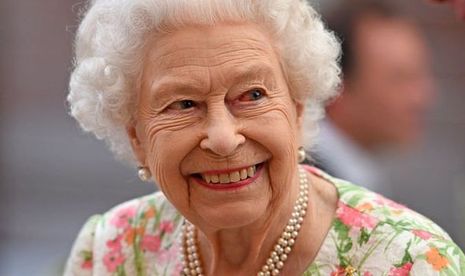 THE QUEEN wrote a letter to a US President which combined "homeliness with informal statecraft", a royal author said.

The Guardian 15 minutes ago 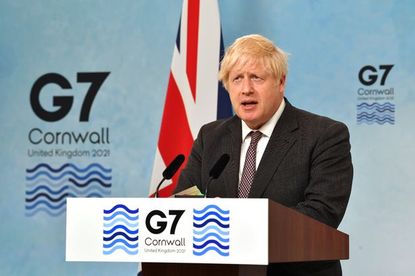 No decision yet on June 21 lifting hours before announcement, says Boris

It comes as the Delta variant surges across the country 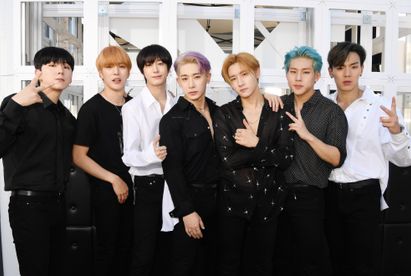 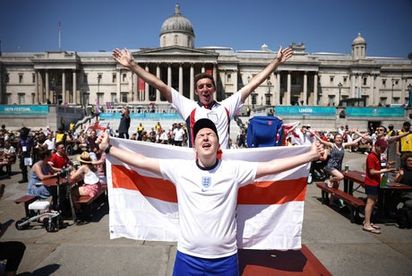 Huge new power transformer got stuck on a hill Plan your luxury weekend in Manchester

England's Phil Foden narrowly misses out on opening the scoring against Croatia, curling a shot that rattles the woodwork at Wembley during Euro 2020. 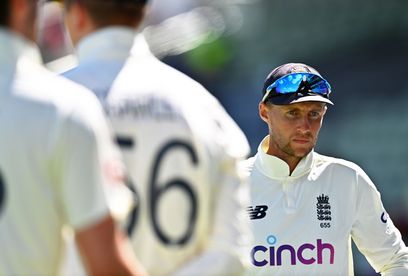 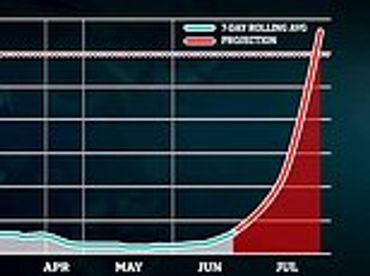 With the PM on the verge of delaying 'Freedom Day', new analysis by Public Health England has revealed that 29 per cent of Covid... Thousands of Scotland fans are expected to flock to pubs across the country tomorrow to watch Steve Clarke's Euro 2020 side take on the Czech ...

The Courier 26 minutes ago 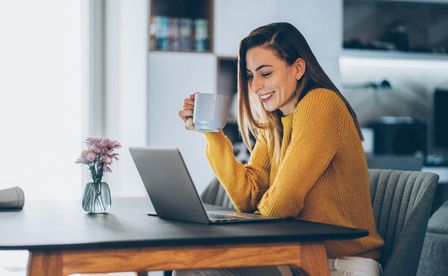 5 Red Flags To Watch For When Applying For Jobs

If you’re seeking new opportunities now, take extra care to make sure you’re moving in the right direction—not just a different direction. Here's what to look out for.

G7 live: Boris Johnson plays down seriousness of rift with EU on Brexit

Latest updates: PM says most conversations with other leaders harmonious and on other topics, as row with France over Brexit overshadows final day of G7... 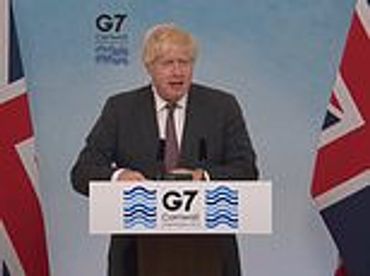 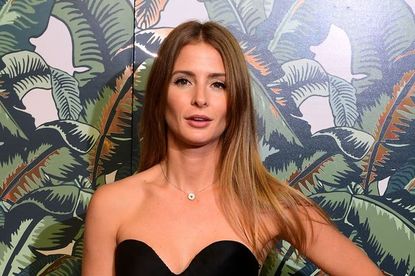 Millie Mackintosh has revealed she is pregnant

"I couldn’t keep this to myself for much longer and I’m running out of ways to hide my bump!" 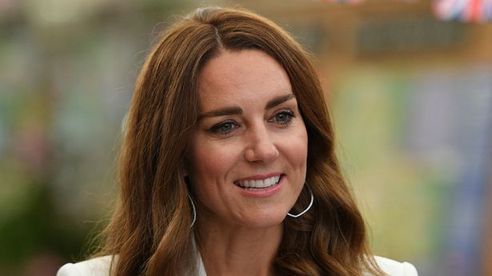 Kate Middleton earlier revealed that she had not yet video called Prince Harry and Meghan Markle after the birth of their daughter, but her... 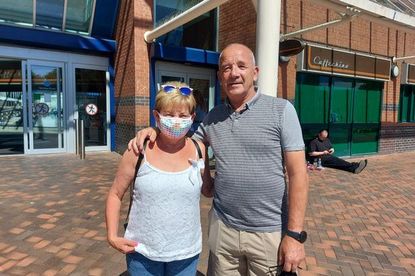 The Grimsby Telegraph 29 minutes ago 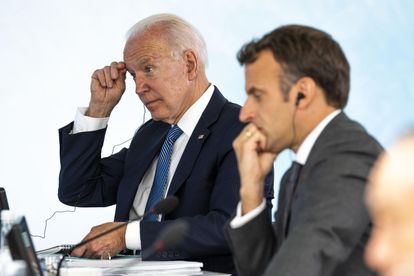 Biden and other G-7 leaders are asking for a study by the World Health Organization into the origins of the coronavirus amid questions.

Forbes.com 30 minutes ago
Choose a source