Downing Street told the public not to cancel their Christmas parties after a number of ministers gave muddled advice.  The prime minister’s official spokesman insisted that this year’s celebrations are down to “individual judgement”. It comes after ministers threw government messaging into chaos by giving different advice on how to socialise this Christmas.  This morning science minister George Freeman revealed he had cancelled his work Christmas party and they would instead be marking the festive season via Zoom. Asked why government departments were cancelling their Christmas parties, the PM’s spokesman said: “The prime minister has been very clear on this. And on Christmas parties, we don’t want people to cancel such events.  “There is no government guidance to that end. It is right that post step four, we return to the position where people can use individual judgement.” Asked if No10 was having a Christmas party, he replied: “I think as you know there was an event for switching on .. Full story on huffingtonpost.co.uk 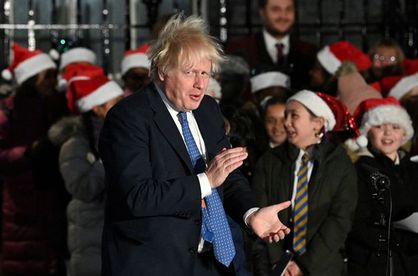 No 10 staff would have been better off partying in a pub, says Wetherspoon boss -

The Independent - 12 hours 26 minutes ago

No 10 staff would have been better off partying in a pub, says Wetherspoon -

The Independent - 14 hours 53 minutes ago

Bradford Telegraph and Argus - 2 days ago 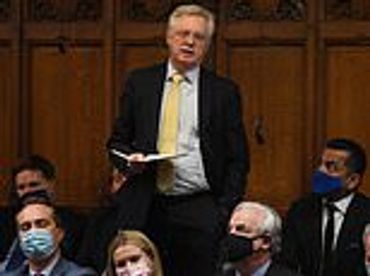 The senior Conservative told the Prime Minister to 'in the name of God, go' in the Commons on Wednesday shortly after one... 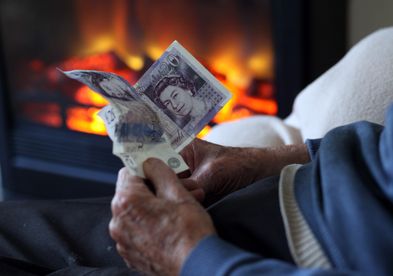 BRITAIN urgently needs a cost-of-living strategy. Rising prices are a much bigger crisis for all of us than the apparent party culture in Downing... 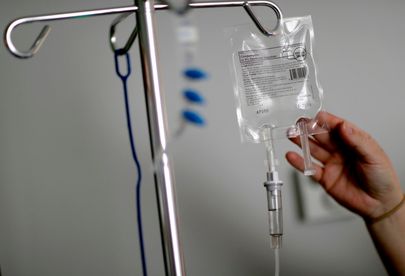 Aflac has announced a national initiative, Close the Gap, designed to help those facing large medial bills. The author analyses the... 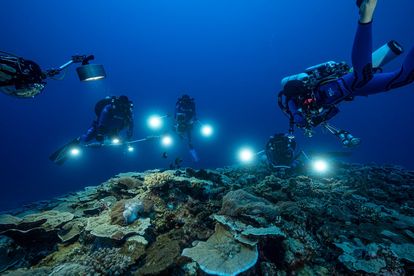 A team of scientists has explored a rare, pristine coral reef off the coast of Tahiti

The Independent   15 minutes ago 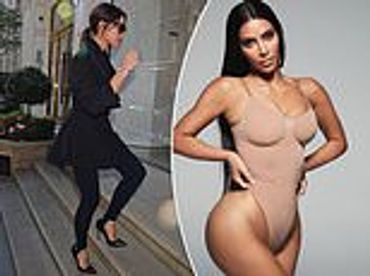 CLAUDIA CONNELL limps down memory lane and begs: Don't drag fashion back to the agonising eighties!

UK journalist Claudia Connell recalls painful memories of fashion must-haves of the eighties in their recent revival, and begs ... 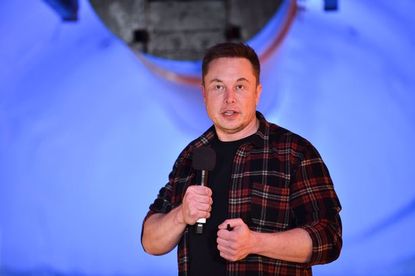 Billionaire Elon Musk has shared his concerns for the future while admitting his hopes for a city to be created on Mars may not be...

The 5G-airline snafu: Everything we know

The attempt to roll out amped up mobile service across the United States has been a bit of a mess. The aviation industry and transportation regulators are worried about new 5G antennas... 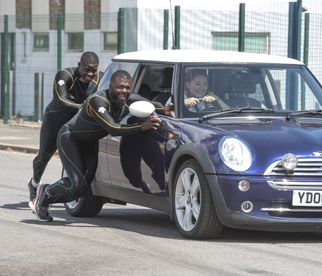 AN RAF gunner who trained for the bobsled by pushing a Mini around a city in lockdown has qualified for the Winter Olympics. L/Cpl Shanwayne... 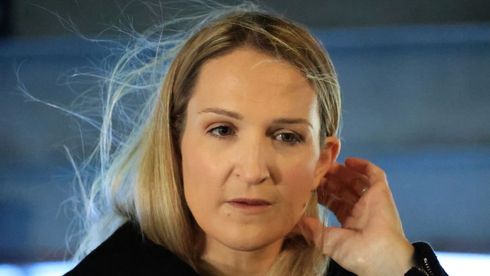 Miriam Lord: Another watershed moment? Maybe this time it will be different

The Irish Times   18 minutes ago

The House voted on Wednesday to award a Congressional Gold Medal to Willie O'Ree, the first Black player to play in the...

People are buying used sex dolls online for a fraction of the price they'd pay picking one up brand new - some have got their own names and... Men Behaving Badly actor Neil Morrissey criticised some of the candidates on the latest series of The Apprentice after watching a clip of them... 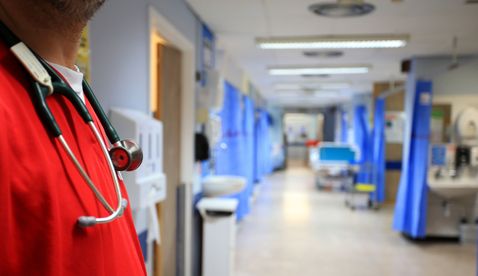 A NEW Tory war erupted last night over controversial moves to sack NHS staff who refuse to get the Covid jab. A string of Tory MPs lined up to... Manchester United's Bruno Fernandes looked all but set to clinch victory over Brentford on Wednesday night after finding himself... 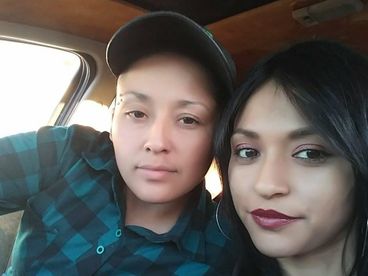 Newlyweds shot, dismembered and dumped in plastic trash bag by side of road in Mexico 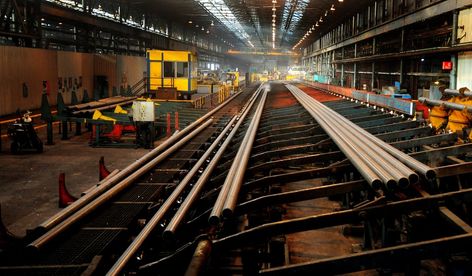 US and UK agree to begin talks on removing steel tariffs THE QUEEN turned down an offer from Downing Street to have reduced Covid restrictions for Prince Philip's funeral - only Boris... The final chapter in the stabbing of Ms. Majors, a Barnard College student, was closed on Wednesday as the last of her attackers was sentenced in Manhattan. Ngannou's former coach Fernand Lopez attempted to bury the hatchet between them, but Ngannou wants no part of it and accused Lopez of playing a game ‘Caleb Mateo Dye and his fellow workers all over the nation should not have to be expendable,’ one Ford worker complained after Mr Dye died of the... 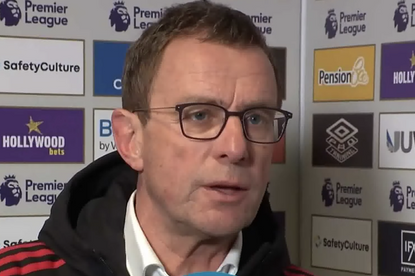 Ralf Rangnick has stood by the decision to sub off Cristiano Ronaldo but understands the player's reaction after the Manchester United No... 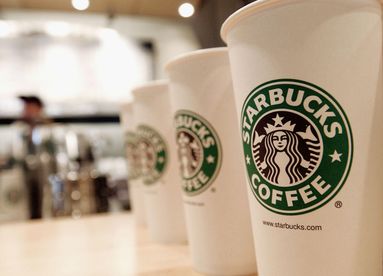 Starbucks announced that it will no longer require its some 228,000 employees to be vaccinated against Covid-19

ARSENAL have had a £66.6m bid for Dusan Vlahovic accepted, according to reports from Italy. And with add-ons, that...

The Sun   27 minutes ago
Choose a source