Ilhan Omar, a co-sponsor of the resolution to honor the musician who died in 2016, said he ‘changed the arc of music history’ A resolution introduced on Capitol Hill on Monday seeks to award the congressional gold medal toPrince , in recognition of the late pop star’s “indelible mark on Minnesota and American culture”. Past recipients of the highest civilian honor bestowed by Congress include George Washington, the Wright Brothers, Rosa Parks, Mother Teresa and the Dalai Lama. Continue reading... .. Full story on theguardian.com

Facebook whistleblower to testify before Congress again: How to watch - CNET -

Powell, Yellen head to Congress as US inflation and variant risks rise - 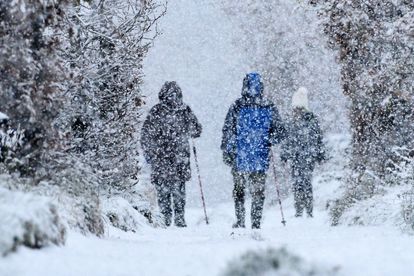 BONE-CHILLING winds could bring a monster five inches of snow tomorrow. Freezing flurries are forecast across the UK – even... 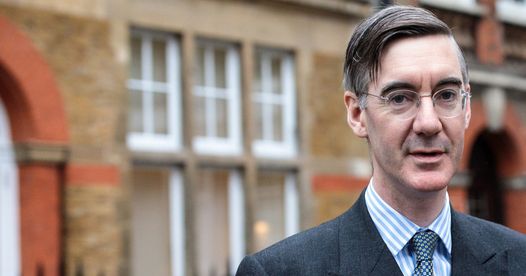 Jacob Rees-Mogg under investigation by watchdog he tried to abolish

Did they spell your name wrong and all hell broke loose? View Entire Post › 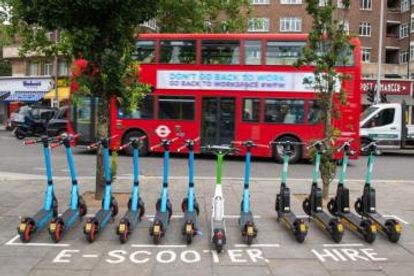 SCOTRAIL has advised against carrying e-scooters onto trains while moves are made for a UK-wide review about their safety. 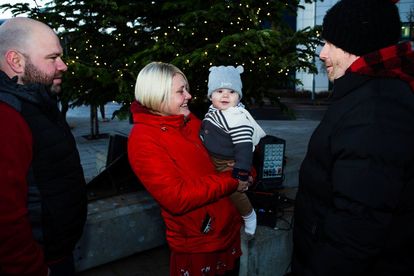 Now 11 months old, Joey Sharp had surgery for a tumour shortly after he was born

The Independent 25 minutes ago 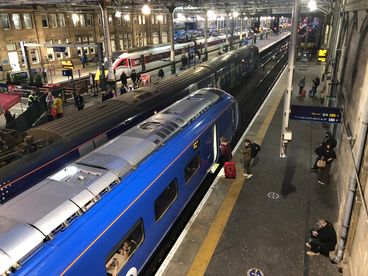 Lumo: one month on, how is the new London-Edinburgh train doing?

Train Talk: For the latest arrival on Britain’s railways, the real work is about to begin

The Independent 26 minutes ago 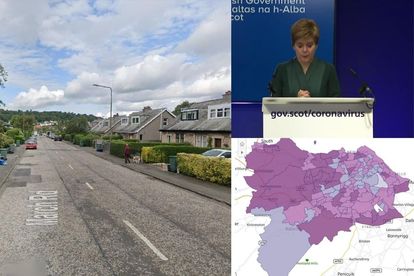 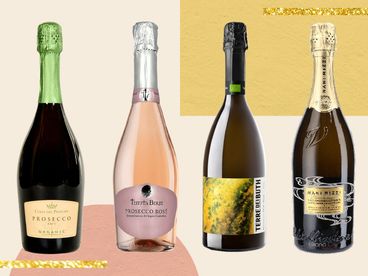 10 best proseccos to add some sparkle to your festive season

These are the best bottles to stock up on, from organic to rosé varieties

The Independent 26 minutes ago 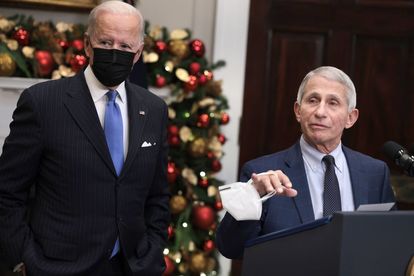 Eight things you should do to beat omicron Covid variant, according to Dr Fauci

‘These things we have been doing, we need to keep doing them’

The Independent 27 minutes ago 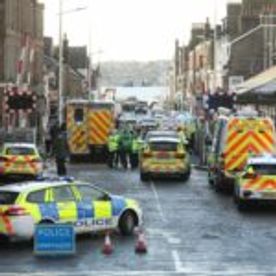 The railway line at Broughty Ferry has been closed as emergency services attend an incident on the level crossing at Gray Street.

The Courier 27 minutes ago 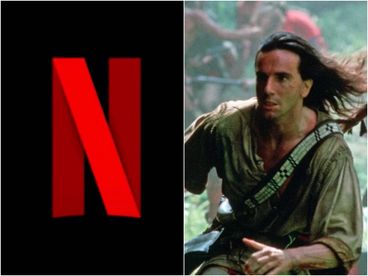 Catch them before they go

The Independent 27 minutes ago 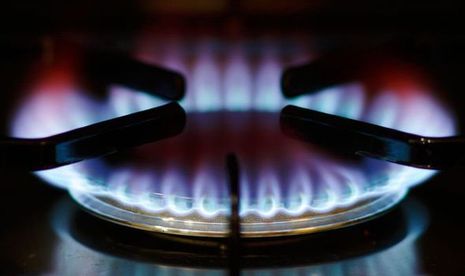 Zog Energy latest British firm to collapse due to crisis

A MAN has opened the first door on his advent calendar to reveal a yawning black consumerist void demanding to be fed with money.

The Daily Mash 27 minutes ago 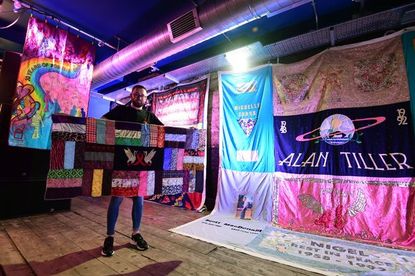 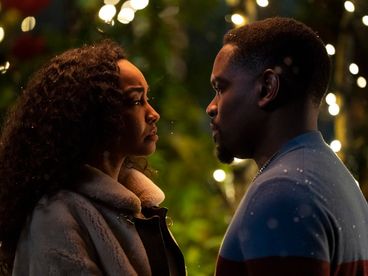 The Independent 28 minutes ago 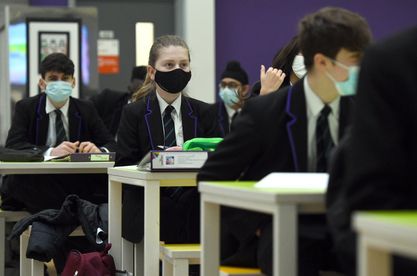 Some London schoolchildren are choosing to wear face masks in classrooms amid fears school covid safety measures are not tough enough. 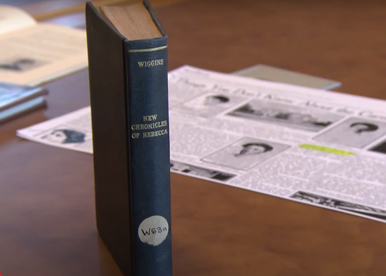 Overdue book returned to a library after 110 years

The Independent 29 minutes ago 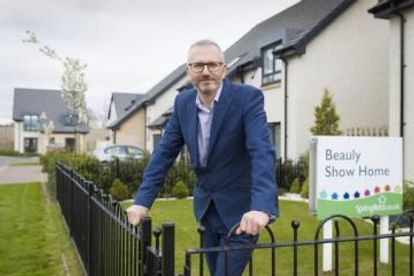 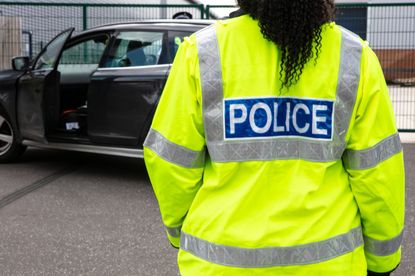 Two elderly women killed after being struck by Audi driver The shares of Philip Morris are currently trading at $89 per share which is more than 7% above its pre-Covid level. On the other hand, shares of Altria are trading at $44 per share,... 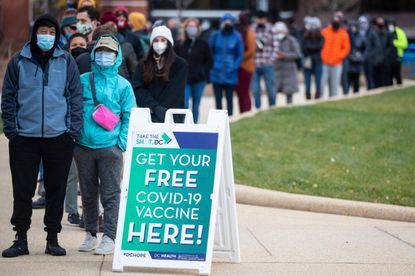 Nearly 90% of those aware of the variant believe it will lead to another surge in cases and more restrictions. 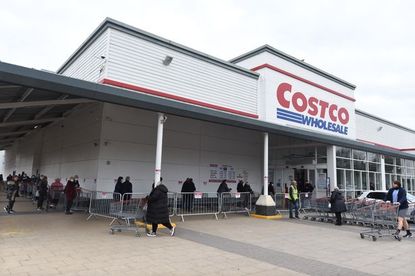 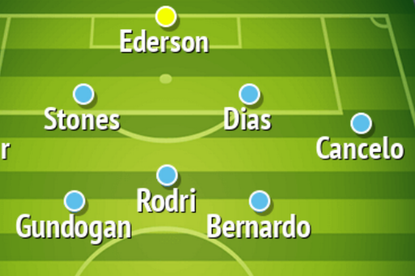 Kevin de Bruyne, Phil Foden and Jack Grealish are facing a race against time to be available for selection. 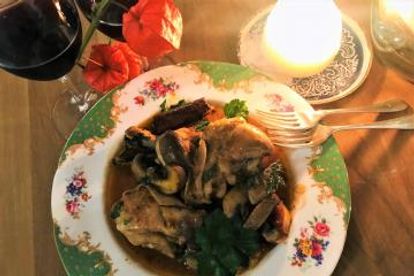 So, there’s going to be two of you in the house on Christmas Day and you fancy celebrating with turkey. Luckily you can find turkey crowns and chicken legs quite easily, or if you...