There were some new faces as Gogglebox continued on Friday night, with two additions to the cast.  The Channel 4 show welcomed brother and sister duo Simon and Jane to the gang, following a number of departures from the series in recent months.  Viewers were introduced to the North London pair at the top of Friday’s show, with Simon and Jane sitting down to give their verdict on the likes of Strictly Come Dancing and new dating show The Love Trap. Dating shows are dramatic! #TheLoveTrap #Gogglebox pic.twitter.com/HHElL6qHQp — C4 Gogglebox (@C4Gogglebox) October 22, 2021 It was an impressive debut for Simon and Jane, who proved to be a hit with fans on social media... I'm loving Simon and Jane!? #Newbies #Gogglebox @C4Gogglebox — ?*???????*? (@seira13675) October 22, 2021 #gogglebox Simon and Jane are a brilliant addition to the show!!! — Lisa (@LisaM_Catchpole) October 22, 2021 Absolutely loving Simon and Jane on Gogglebox already. These two are gonna be brilliant.#Gogglebo .. Full story on huffingtonpost.co.uk 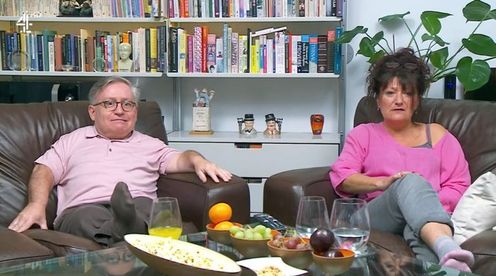 Cast confirmed for The Beatles biopic - and the resemblance is uncanny -

Dressing smart/casual has always confused me but then I discovered the velvet suit, says Jane Moore - 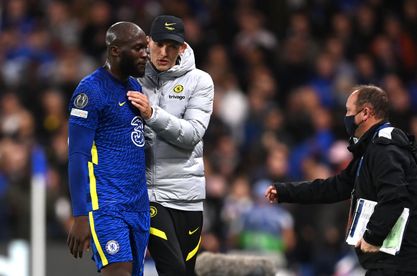 14 TV Wedding Dresses I Object To And 14 I Adore

Tahani's dress on The Good Place is a winner. View Entire Post › 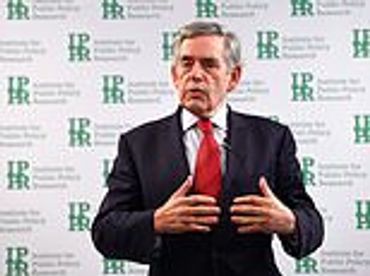 Gordon Brown said the emergence of new strains such as Omicron, a super-mutant variant first reported in South Africa on November 24, could ... 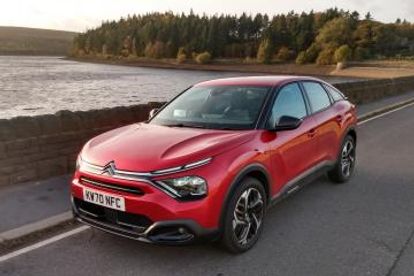 The new Citroen C4 is distinctive and refined 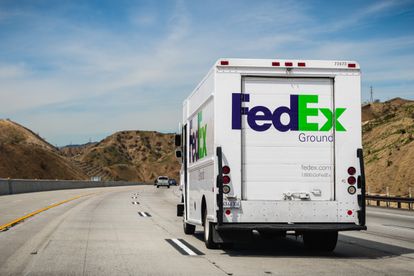 Is Fedex tracking down? Outages explained

FEDEX is one of the biggest delivery service companies in the United States. As many people shop ahead of the holidays, there could be delays in deliveries with high volumes of orders, ... 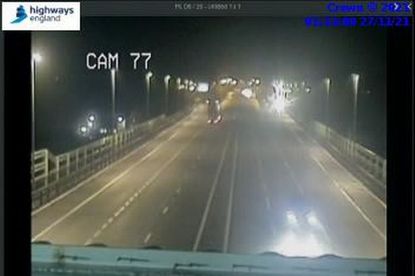 Live updates: Severn Bridge lashed by Storm Arwen is closed in both directions 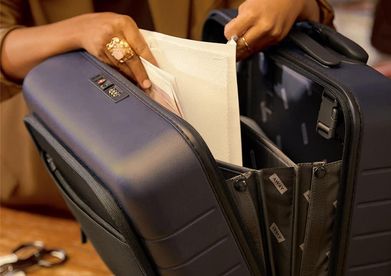 Black Friday Luggage Deals: Save Hundreds On Suitcases From Away, Monos And More

If you have big travel plans for 2022, these Black Friday luggage deals are a great way to invest in a new suitcase for your upcoming trip. 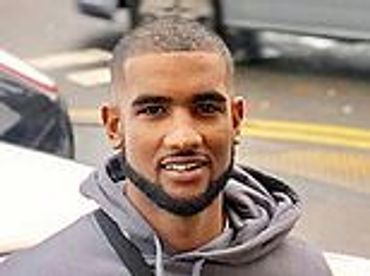 Naasir Francis, 22 (pictured), was shot 13 times in a dispute between rival gangs in Lozells, Birmingham, on August 26 last year. ... 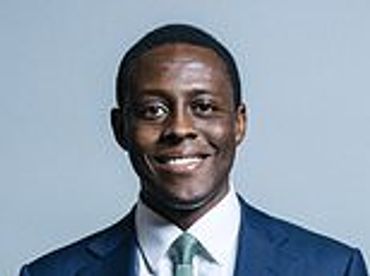 Multiple sources accused Mr Afolami (pictured), the MP for Hitchin and Harpenden, of 'unsubtly' sounding out colleagues to... 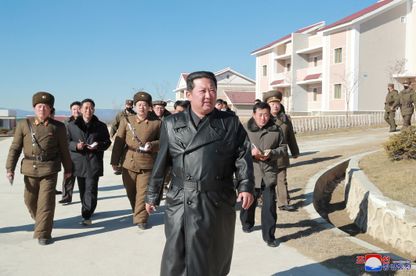 KIM Jong-un has reportedly banned citizens in North Korea from wearing leather coats — because they are copying his signature look.  The style-conscious... 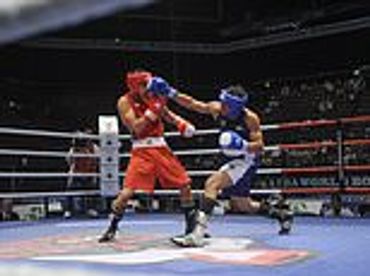 Amateur boxers are exposing themselves to DOUBLE the risk of dementia, scientists warn

Scientists called for punches to the head to be banned to cut the toll of brain injuries. The study by Cardiff University was based on the ...

16 Secrets You Probably Didn't Know About Nannying, As Told By One

The badly burnt victims were discovered in a building in Chinatown in Honiara after days of rioting The bodies of three people have been discovered in a...

The Guardian 43 minutes ago 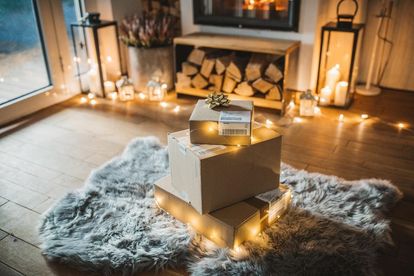 Because no one wants another fruit cake. 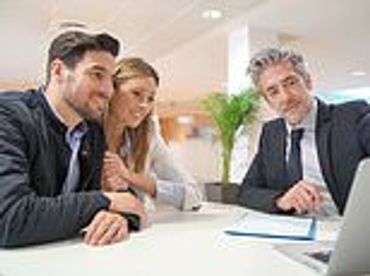 The Stockholm University team questioned almost 10,000 men and women aged 20 to 80 to see if relationship quality was linked to... 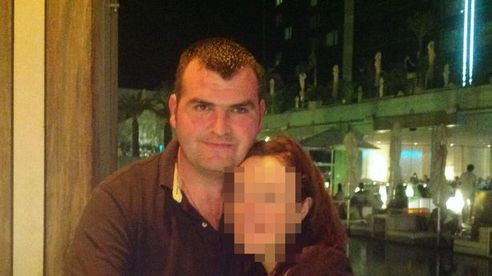 Francis Lagan, a father-of-four believed to be in his 40s, tragically died yesterday after Storm Arwen caused a tree to fall on his car... 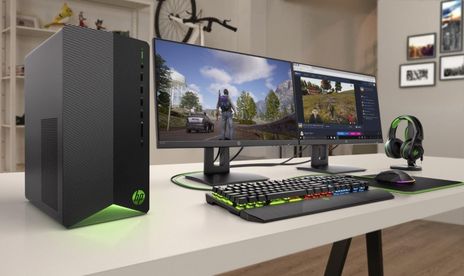 Whether you're looking to to accessorize your console, upgrade your PC or change out your TV, these are the best gaming deals for...

How safe are our primary schools amid latest Covid wave?

The Irish Times 57 minutes ago

The Irish Times 57 minutes ago 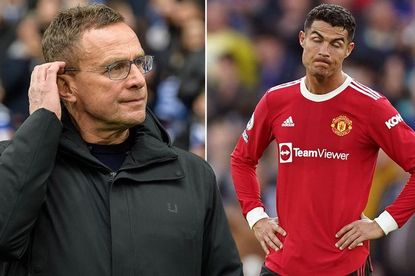 Rangnick's high-pressing style doesn't appear to be a natural fit for Ronaldo's game, while the Portuguese and his compatriot Bruno ...

Experts fear a new law - aimed at sparing gay people from cruel 'conversion therapy' - could be used to end legitimate... 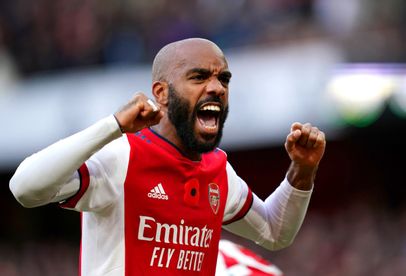 The striker is in the final year of his contract. 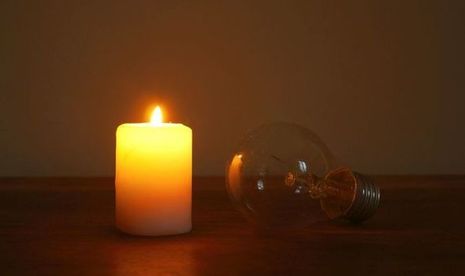 Storm Arwen: Power outage in Scotland leaves 80,000 in the dark amid red warning

STORM ARWEN has left tens of thousands of Scottish families in the dark tonight as strong gales and showers shake up the region. 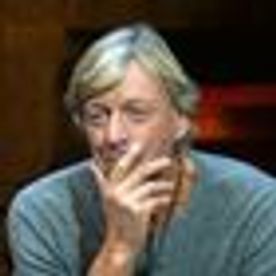 Richard Madeley is "gutted" that he cannot return to I'm A Celebrity… Get Me Out Of Here! - but says he feels...