A senior police boss has resigned weeks after urging women to be “streetwise” – making him the first senior figure to publicly step down in connection to the Sarah Everard case. North Yorkshire police commissioner Philip Allott stunned people when he told BBC Yorkshire on October 1: “So women, first of all, need to be streetwise about when they can be arrested and when they can’t.” He added that Sarah Everard , who was put under false arrest, raped and murdered by athen-serving police officer, should “never have been arrested and submitted to that”. He resigned on Thursday after a vote of no confidence in his leadership from the Police and Crime Panel. His statement read: “I apologise unreservedly for my remarks. They do not reflect my views. I misspoke and I am devastated at the effect that this has had on victims of crime and the groups that support them.” Allott added that it was clear the task of regaining the public’s “trust” was going to be “exceptionally difficult, if possibl .. Full story on huffingtonpost.co.uk 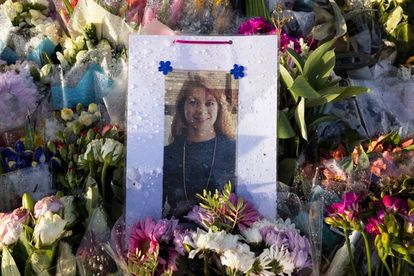 16 Things That Apparently Suck About Having A Penis, As Told By People Who Have Them -

A Virgin Homicide as Told by the Girls She Left Behind -

Press and Journal - 12 hours 1 minute ago

Boss keen on competition for places in York City side -

'I couldn't be happier with my decision to come out.' 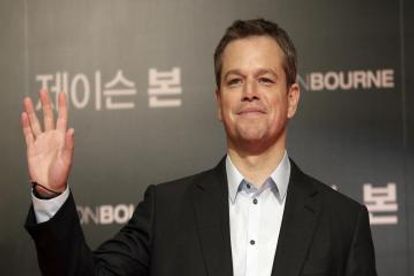 Matt Damon is coming to Glasgow for COP26

HOLLYWOOD star Matt Damon is coming to Glasgow to be part of a COP26 panel. 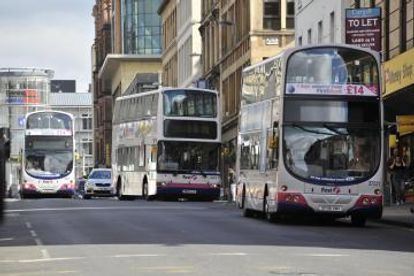 Shares in transport giant FirstGroup have leapt more than five per cent this morning after it declared plans to return up to £500 million to shareholders by...

The three brothers, aged just 15, 10, 7, were found to be malnourished and the youngest had facial fractures. 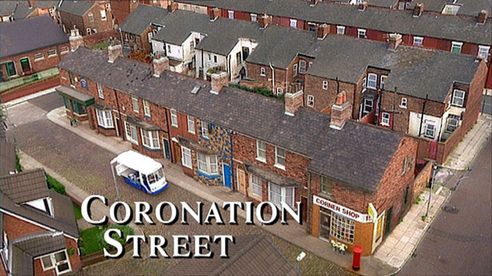 Gardaí believe the incidents on Parnell and Henrietta streets are linked

The Irish Times 21 minutes ago

Q&A: why are so many investors still ignoring the UK stock market?

Q: Are UK shares cheap because they’re “old economy” businesses in the banking, oil and tobacco sectors? Bill Casey: When we The post Q&A: why are so... 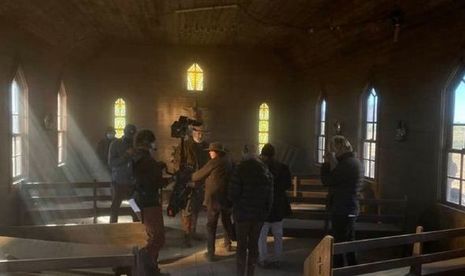 A HAUNTING final image of Halyna Hutchins shows the cinematographer filming in a chapel on the set of the film Rust before she was accidentally ... 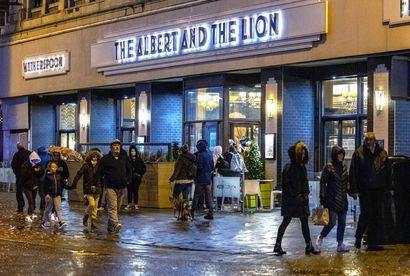 Wetherspoons slashes some drinks to 99p despite rising pub costs

The company said its 671 pubs across England will sell three alcoholic drinks for 99p each. 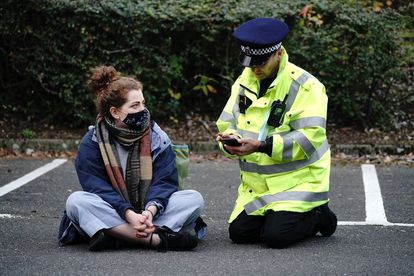 National Highways has secured a ban on activities which obstruct traffic on its 4,300-mile network of motorways and major A-roads in England. 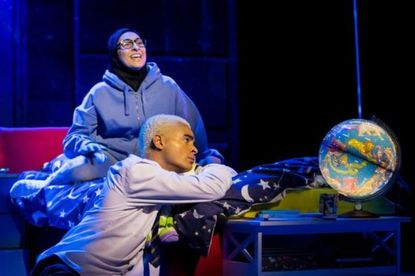 Later today, Chancellor, Rishi Sunak will reveal the government’s tax and spending plans in the 2021 Budget. It is widely expected The post...

A digital token named after Elon Musk’s new dog, Floki, has rolled out hundreds of adverts in the capital in The post London transport hit by... 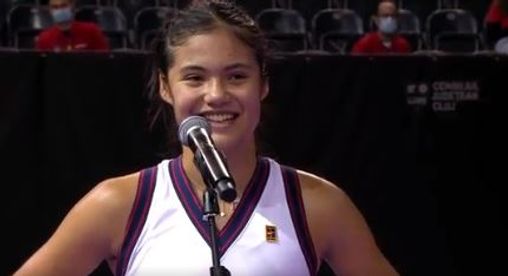 Emma is a woman of many talents.

A former close aide to Hillary Clinton has claimed in a new memoir that she was sexually assaulted by an unnamedUS senator , according to ... 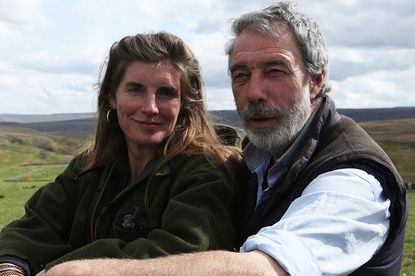 Shepherdess Amanda Owen once said she and her husband Clive were like 'peas in a pod', but now Our Yorkshire Farm fans have been... 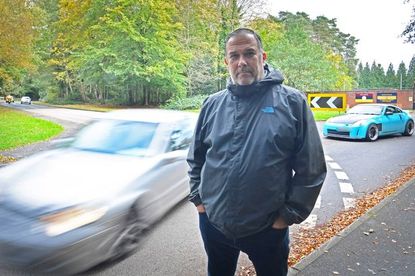 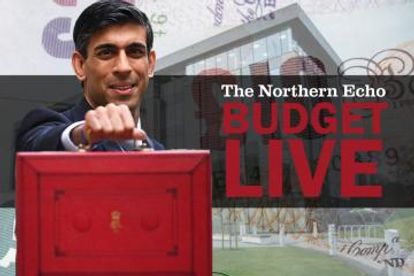 The Northern Echo 29 minutes ago 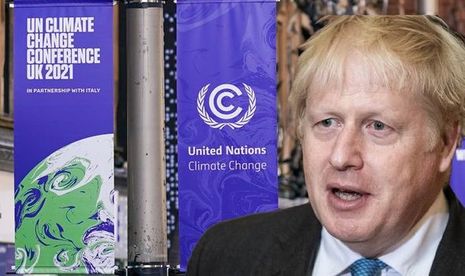 THOUSANDS of delegates travelling to Glasgow for COP26 could be homeless as accommodation difficulties are exacerbated by a planned rail strike. 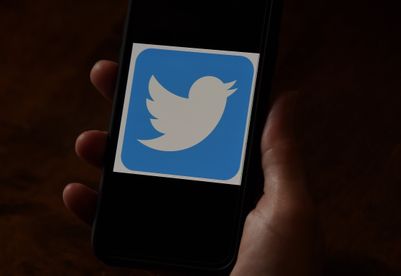 Direct from the sunny hills of California, an email landed in my inbox. Something to the tune of “go back where you came from”, “kill yourself”, and some other... 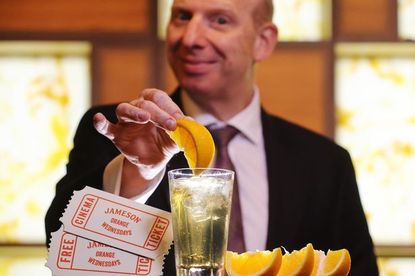 Community cinema is offering 2-for-1 film tickets every Wednesday throughout November, with a free Jameson Orange served to over 18s

Frank Mullane: how the murder of his sister and nephew changed his life and purpose

Julia Pemberton was terrorised for 14 months by her husband before he shot her and their son dead. In the 18 years since, her brother has...

The Guardian 31 minutes ago
Choose a source