Proposals for BA-branded subsidiary ditched after pilots refuse to back deal between airline and union British Airways is abandoning plans for a short-haul, BA-branded subsidiary at Gatwick after pilots refused to back a deal between the airline and union. BA suspended operations at the UK’s second-biggest airport at the start of the pandemic, and said it could only relaunch short-haul services if it could lower its cost base – including staff terms and conditions. Continue reading... .. Full story on theguardian.com

Greenpeace calls on EU to ban some short-haul flights -

Gatwick and Heathrow: Are there medical exemptions from quarantine after red list visit? -

Gatwick and Heathrow: Do children need to take a Covid test to travel? -

Emirates announces 6,000 new jobs as airline gears up for surge in travel -

Aha! Another New U.S. Airline Launches During The Pandemic - 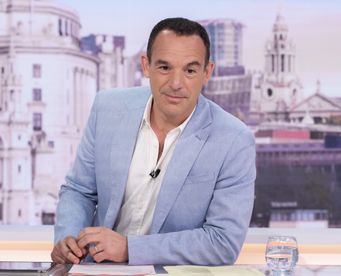 MARTIN Lewis has explained how you can get £130 for free in time for Christmas by switching banks. The MoneySavingExpert founder said...

The Sun 9 minutes ago 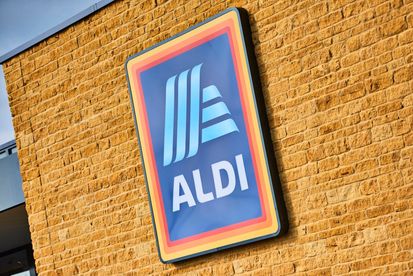 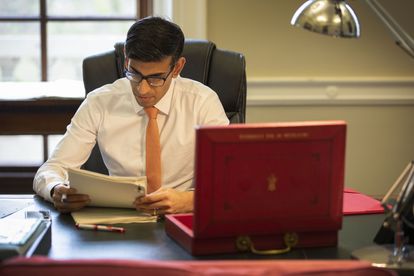 What are the Universal Credit changes in Budget 2021?

CHANCELLOR Rishi Sunak will today reveal what changes will be made to Universal Credit in his 2021 budget. What is he expected to announce? Here’s all you need to know… 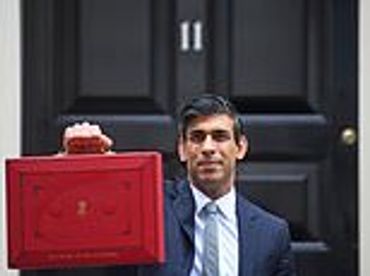 Follow the latest analysis, reaction and charts from the experts and our own journalists as Chancellor Rishi Sunak delivers another Budget. 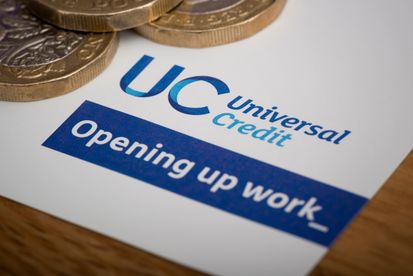 What is the Universal Credit taper rate?

THE Universal Credit taper rate limits the amount of earnings those claiming the benefit can keep – and it’s been hitting cash-strapped Brits. The government has been put under pressure ...

The Sun 45 minutes ago 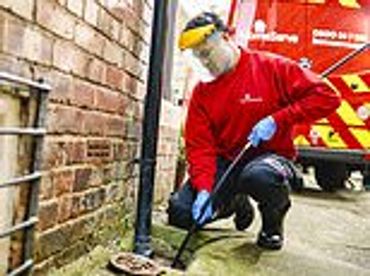 Cet is a British firm that provides emergency plumbing, heating and electrics services to households on behalf of insurers. 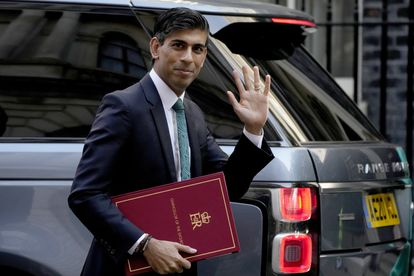 Autumn budget 2021: Everything we know so far including fuel duty and minimum wage rise

THE Budget may not have happened just yet, but we already know some big changes that will be announced later today. Chancellor Rishi...

The Sun 56 minutes ago 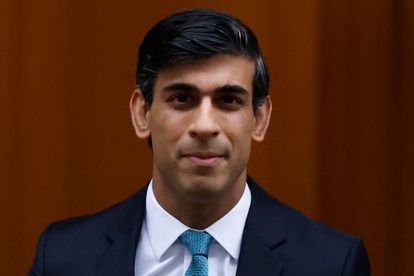 LATER today, Chancellor of the Exchequer Rishi Sunak will announce his budget which sets out the economic plans for winter – but what will it mean for your...

The Sun 60 minutes ago

The Financial Times 1 hour ago 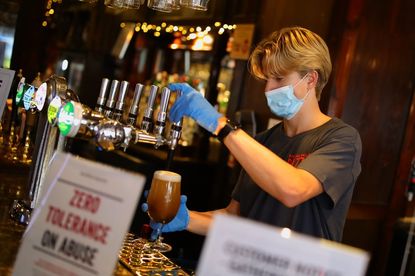 Wetherspoons slashes price of a pint to 99p despite surging costs

JD Wetherspoons has revealed it will slash prices on several of its drinks to 99p next month despite inflationary pressures.

MONZO is in talks with shareholders to raise another £300 million to fund expansion plans. 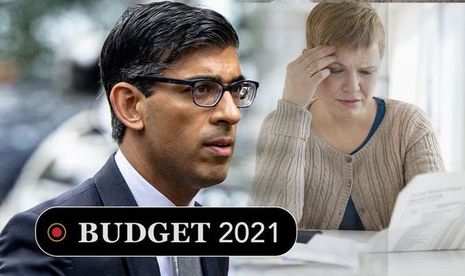 CHANGES to the normal minimum pension age have been proposed for 2028, but could these be put on hold in the Autumn Budget announcement today? 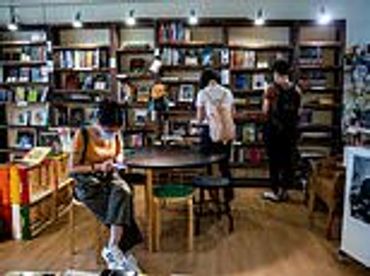 The Harry Potter publisher saw 29 per cent revenue growth on the same time last year to £100.7million as pre-tax profits swelled by 265 per cent to... 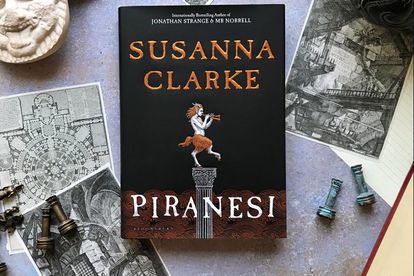 Publisher Bloomsbury has posted record first half sales and profits...

The Irish Times 1 hour 28 minutes ago 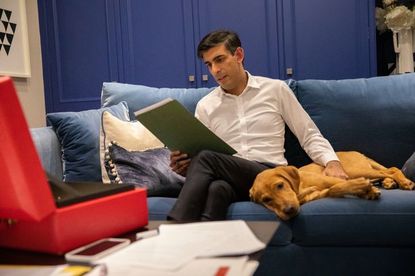 What time is the Budget 2021? Predictions and how to watch

Chancellor Rishi Sunak will be announcing the budget today to the House of Commons. Details about the plans have already been released, but what time can you watch the ... 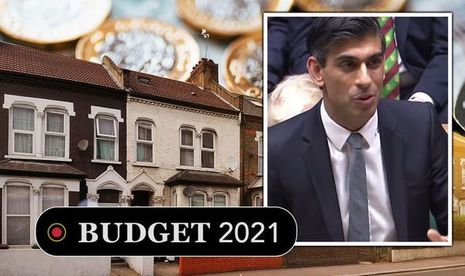 The Financial Times 1 hour 38 minutes ago

The Financial Times 1 hour 41 minutes ago

Greenpeace calls on EU to ban some short-haul flights

The Irish Times 1 hour 41 minutes ago 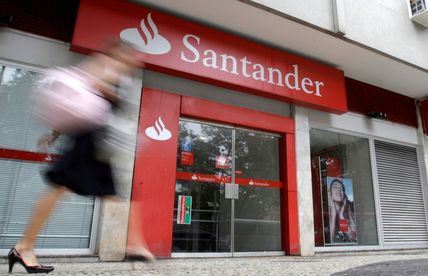 Santander’s third quarter profits were boosted by write-backs from pandemic-era provisions, continued momentum in the mortgage... 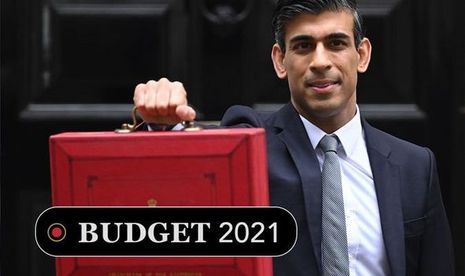 INHERITANCE TAX rules are predicted to change as part of Chancellor Rishi Sunak's Budget which could affect middle-income families, experts ...

Strong growth for Kerry as foodservice, retail pick up pace

The Irish Times 1 hour 58 minutes ago 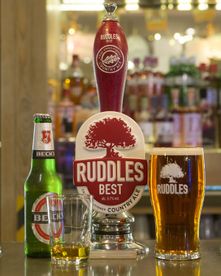 Wetherspoons to cut prices next month with beers starting from 99p

WETHERSPOONS has announced it will be slashing drink prices – and you can get some beers for just 99p. The chain will lower prices over the whole of November...

The Sun 2 hours 13 minutes ago
Choose a source