New secretary of state must also oversee planning reforms and navigate post-Grenfell building safety bill Michael Gove has been put in charge of solving the UK’s housing crisis and overseeing planning reforms after he was moved by Boris Johnson from the Cabinet Office in the reshuffle. As the new secretary of state at the Ministry of Housing, Communities and Local Government, his brief includes decidingwhere and how new housing should be approved – a major overhaul announced by predecessor Robert Jenrick that sparked an angry backlash in the Tory shires and on the backbenches. Continue reading... .. Full story on theguardian.com

Who are Ofgem? Regulator tasked with keeping gas on for customers of bust companies -

It was still not clear if the incumbent would win enough seats to form a majority government.

The pop superstar made an immediate impression.

George Holliday was not vaccinated and had been on a ventilator in recent days.

The French have denied reports they are lobbying the other 26 countries in the union not to sign the agreement. 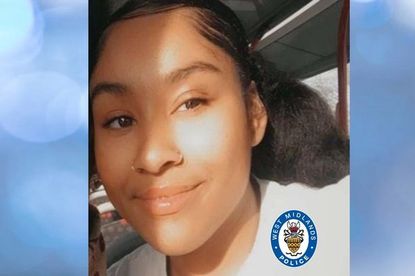 She has links to Wolverhampton, Erdington and Wednesbury

Twelve new amateur bakers will take to the tent.

It came out of the blue – but the new military pact between Australia, the UK and the US could transform international relations for a generation. The Guardian’s...

The Guardian 1 hour 8 minutes ago

The ongoing energy crisis leads many of Tuesday’s papers. 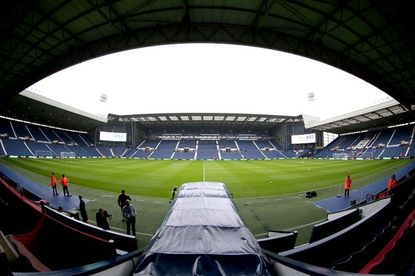 A round up of all things WBA from BirminghamLive

The personal reflections on the Duke of Edinburgh's sense of humour are part of a BBC documentary.

It comes after Kwasi Kwarteng said there would be no bailout for energy firms that go to the wall amid rising gas prices.

Johnny Mercer added that the treatment of Afghan interpreters had been ‘deeply shameful’.

The British star will exit the role of James Bond after the release of No Time To Die.

The BBC series launched on Saturday with the 15 celebrity contestants paired up with professional partners.

The actress said it is a ‘privilege’ to play a role showing female strength.

Two-thirds scale version of the original car commemorates No Time To Die.

A new survey of over 2,000 adults has found that 75% want to be regularly blood tested for cancer.

Charity CoppaFeel! is launching the Know Yourself campaign.

Young people will be hit hardest by the change, it is claimed.

As many as 8m workers looking to shift to new roles suitable to them may struggle due to the lack of job vacancies for middle and higher earners.

Alzheimer’s is the underlying cause of approximately 60% of dementia and estimates suggest the disease costs the UK economy around £26 billion a year.

Serious issues have been highlighted, particularly inequalities faced by women from black and minority ethnic groups.