The fallout from Donald Trump's "big lie" of election fraud has landed another one of his supporters in legal jeopardy after allegedly threatening a public official in a different state. "A school district leader from southern Missouri is facing potential prison time for threatening an Arizona election worker, according to a federal indictment released this week," KMBC-TVreported Friday. "Walter Lee Hoornstra, 50, of Tecumseh, is charged with one count of communicating an interstate threat and one count of making a threatening phone call in the Western District of Missouri." Hoornstra is the technology director for the Gainsville R-5 School District. Stephen Richer, the Maricopa County recorder in Arizona, identified himself of the recipient of a voicemail sent in May of 2021. Hoonstra allegedly said, "So I see you're for fair and competent elections, that's what it says here on your homepage for your recorder position you're trying t .. 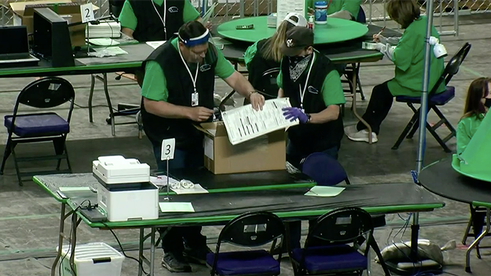 Iran's clerical regime could face intensified international sanctions pressure over its violent response to the protests against Mahsa Amini’s recent death in ... 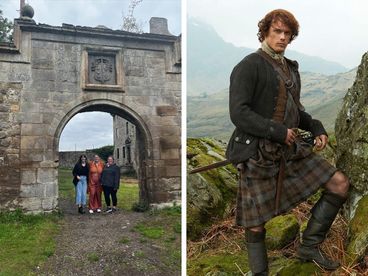 I went behind-the-scenes on an 'Outlander' tour in Scotland. Here's how scenes from TV matched up to real life.

Turned on Trump: Here are the Republicans backing Democrats over MAGA candidates

Despite not appearing on the November ballot, former President Donald Trump has played a major role in the midterm elections by endorsing a slew... 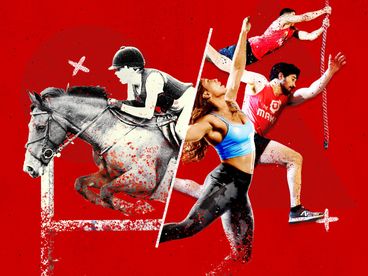 Modern pentathlon is on the brink of losing its place in the Olympics. Insider spoke to over 25...

Country music star Jason Aldean has opened up in detail about his experience at the Route 91 Festival shooting in Las Vegas, Nevada, saying that “it was ...

A psychologist and friendship expert has advice for how to make friends as an adult. 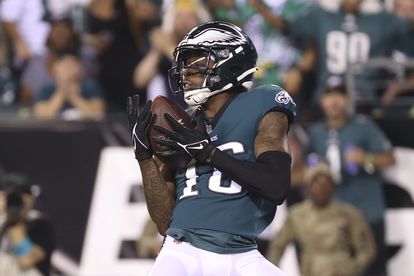 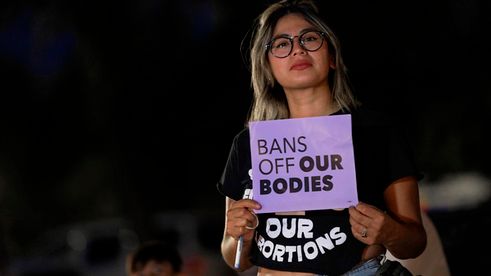 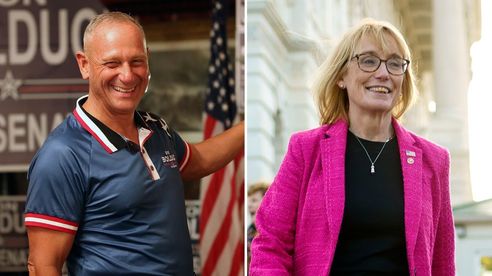 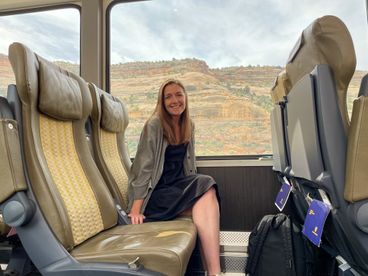 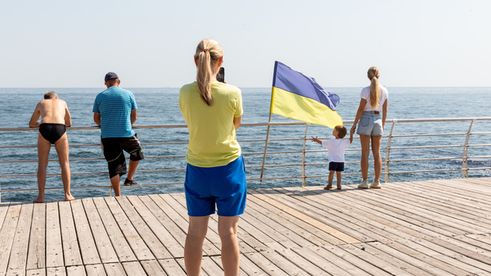 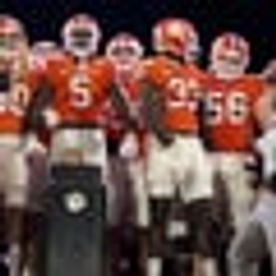