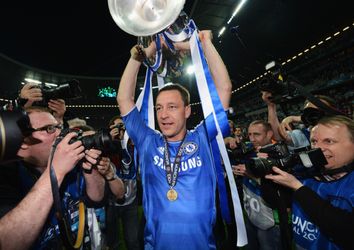 Image source : thesun.co.uk
FORMER Chelsea hero Ramires has revealed John Terry lifting the Champions League in a full kit was NOT his decision. The former Blues skipper was left heartbroken after a red card against Barcelona in game before ruled him out of the final against Bayern Munich. But Terry became an internet meme and was mercilessly ridiculed […]
▶ Full story on thesun.co.uk