MSNBC's Joe Scarborough exposed the gameDonald Trump's lawyers are trying to play by pressuring the Department of Justice to reveal their confidential sources. News organizations have asked a court to unseal the affidavit used to justify an FBI search warrant for Mar-A-Lago, and the former president's lawyers have called on the Justice Department to reveal the names of witnesses who helped secure the warrant -- and the "Morning Joe" called out what they were planning to do. "This is a president who has a history of witness intimidation," Scarborough said. "We saw it in the Jan. 6 hearing. Yeah, they're pushing, Trump's lawyers are pushing to get the name of potential witnesses, because, well, if the past it prologue, they want to do something that many people thinks resembles witness tampering." New York Times reporter Peter Baker said he understood the DOJ's position on keeping the sources under seal for now, but he said the publ .. Morning Joe: Republicans are fooling themselves if they think Trumpism will just fade away -

Mar-a-Lago has been flooded with 'vulgar redneck types' since Trump lost: local author -

Trump's refusal to listen to his lawyers is 'coming home to roost': legal expert -

Governor Ron DeSantis has declared a state of emergency over all of Florida, with 5,000 National Guard troops called up to support emergency services.

American businesses are forced to pay some of the highest credit card swipe fees in the industrialized world.

Inside the Meeting That Foreshadowed Spartz's Split With Zelensky's Ukraine Top Republicans on House panels, confident about the GOP’s chances of taking control of the chamber next year, have for months been planning what... 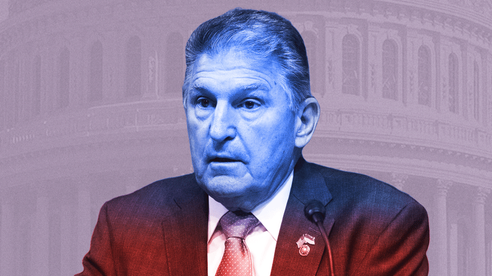 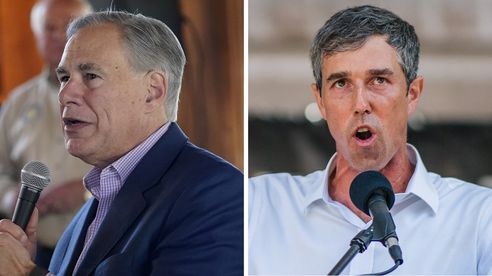 Texas Gov. Greg Abbott (R) holds an eight-point lead over his Democratic challenger Beto O’Rourke less than 50 days out from Election Day, according to a... 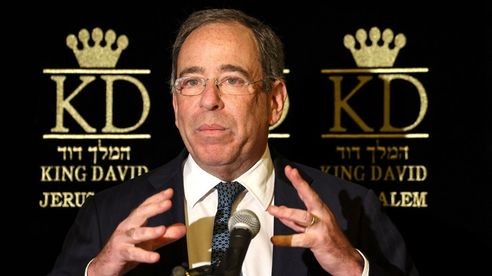 US ambassador walks a post-Trump tightrope in Israel

TEL AVIV – U.S. Ambassador to Israel Tom Nides said his main mission in the region is to “keep the waters calm.” Another view is that Nides is tasked with preventing any... Former Rep. Denver Riggleman (R-Va.), who previously worked as an adviser to the Jan. 6 select committee, is at the center of a new controversy engulfing the panel after he dropped ... 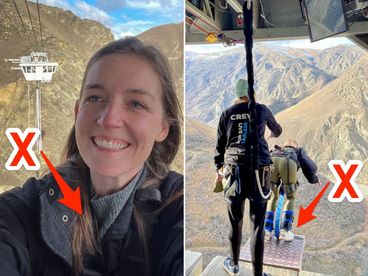 I went bungee jumping in the adventure capital of the world. Here are 7 mistakes I made.

The departing employee was told it was "industry standard" for those exiting the company to not receive their performance bonus—but he refused ...

Where Does Ebola Come From, What Does It Look Like and Is There a Cure?

There have been 36 suspected cases of Ebola in Uganda and Sudan virus is the cause, the World Health Organization has said. How To Find A Therapist Who Focuses On Latine Mental Health

Members of all communities deserve access to comprehensive and affirming mental health care.

And their classic rip-resistant sheer tights are currently on sale for $44.

The Best Compression Socks To Wear For Walking And Working Out

Podiatrists explain why compression socks and stockings can reduce soreness and improve circulation when working out.

The U.S. Wants To Help Bolster Brazil's Democracy. It Has No Ambassador There.

As Brazil's right-wing president continues his Trump-like efforts to undermine the country's electoral system, the U.S. is missing a...

The creator of the new Hulu series talks about crafting the show's complexity and building her TV career, from Shondaland to "Little Fires... I don't want children, but sometimes I want to want them

The author says that from a very young age she knew she didn't want to have children. That feeling has intensified through the years.

The singer once said she turned down the Super Bowl Halftime Show because she "couldn't be a sellout."

What Jeffrey Dahmer Said About Gruesome Killings: 'It Became a Compulsion'

In his final taped interview before his death in 1994, Jeffrey Dahmer said his crimes were an act of "compulsion." The Senate Appropriations Committee late Monday night released the text of a 237-page bill to fund the government until mid-December that includes Sen. Joe Manchin’s...

In preparation for the potential impact of Hurricane Ian, the Tampa Bay Buccaneers are relocating their football operations to Miami-Dade County,... CNN   55 minutes ago
Choose a source