Mike Pence says he would 'consider' invitation from Jan. 6 Committee

Former Vice President Mike Pence revealed on Wednesday that he would consider participating in the Jan. 6 Committee's investigation if he were asked. "If there was an invitation to participate, I would consider it," Pence said at a breakfast event in New Hampshire. "But you've heard me mention the Constitution a few times this morning. Under the Constitution, we have three co-equal branches of government. Any invitation that would be directed at me, I would have to reflect on the unique role that was serving then as vice president." Pence said that it would be "unprecedented in history for a vice president to be summoned to testify on Capitol Hill." "But I don't want to pre-judge," he added. "So if there were ever any formal invitation to us, it would get due consideration." IN OTHER NEWS: Impeachment-backing Republican says he was advised to say 2020 election was stolen even if he didn't believe it Watch the video clip .. 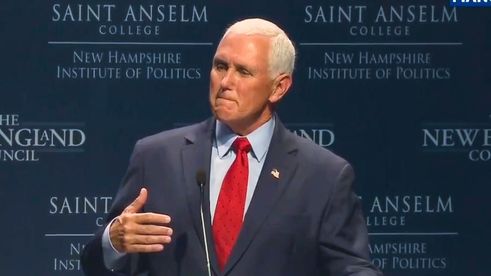 Ginni Thomas To Testify Before Jan. 6 Committee 'Sometime This Week' -

Ginni Thomas to speak to House Jan. 6 committee this week - 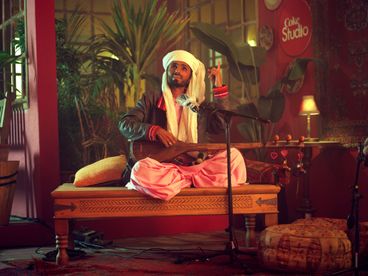 'Ms. Marvel' brought Pakistani music to a global audience, but the unlikely savior of the country's music scene? Coca-Cola.

"Ms. Marvel" brought global attention to Pakistani music, but without the efforts of...

Drone delivery service Wing has apologized for the incident after the autonomous flying robot "incinerated itself". 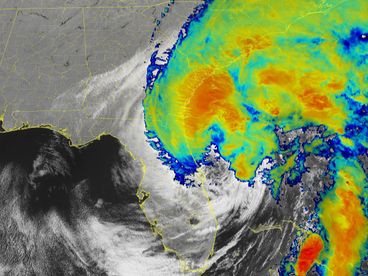 Track the path of Hurricane Ian, with live updates on watches, warnings, and any ... 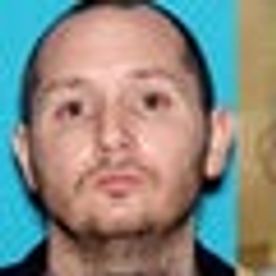 In the Fort Myers area, Hurricane Ian ripped homes from their slabs and deposited them among shredded wreckage. 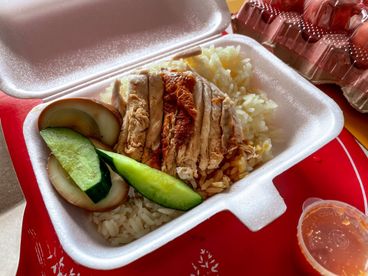 'Are they selling an entire chicken?': Singapore-based hawkers react to the $17 chicken rice being sold in New York City's new food center

Chicken rice is a staple dish in Singapore, and typically costs around $2.30 in the... 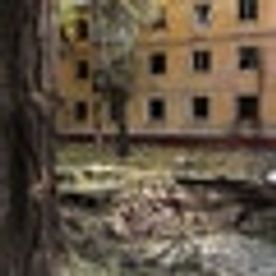 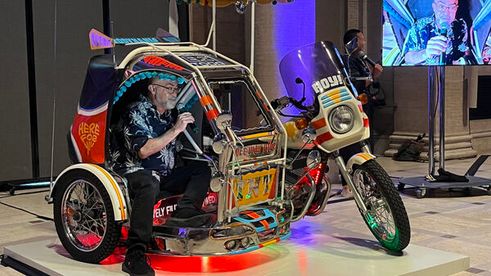 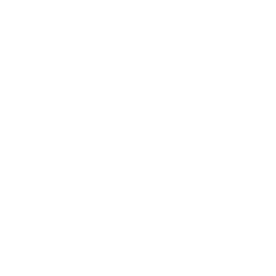 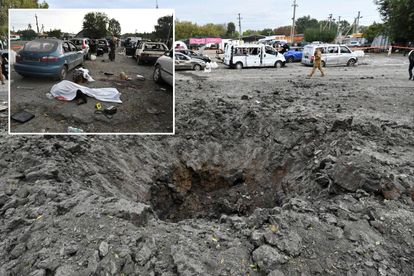 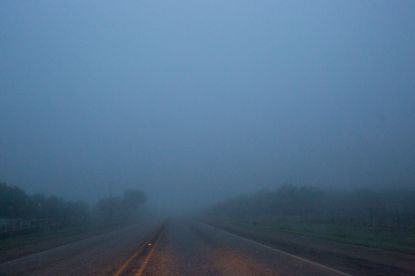 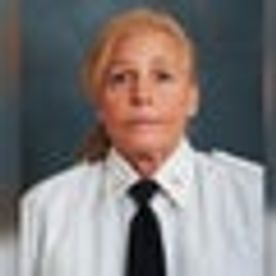