On Tuesday, The Washington Post reported that former President Donald Trump is struggling to find reputable lawyers to assist him as the FBI investigates his unusual retention of highly classified information at his Mar-a-Lago resort in Palm Beach, Florida. "The struggle to find expert legal advice puts Trump in a bind as he faces potential criminal exposure from a records dispute with the National Archives that escalated into a federal investigation into possible violations of the Espionage Act and other statutes," reported Isaac Arnsdorf, Josh Dawsey, Carol D. Leonnig, Jacqueline Alemany, and Rosalind S. Helderman. "'Everyone is saying no,' said a prominent Republican lawyer, who like some others spoke on the condition of anonymity to discuss confidential conversations." "Ordinarily, the prestige and publicity of representing a former president, as well as the new and complex legal issues at stake in this case, would attract high-powered attorneys. B .. 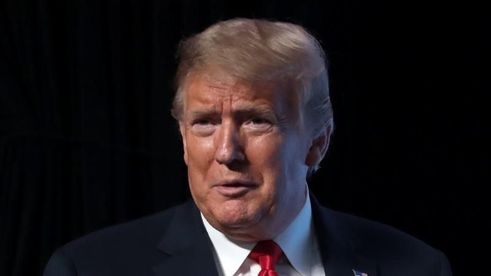 Full List of People Republicans Plan to Investigate After Midterms - 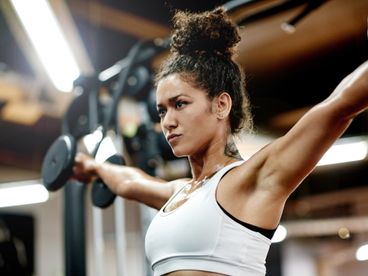 Does muscle weigh more than fat? Yes, but building muscle can actually help you lose weight

Muscle weighs more than the same volume of fat, but because muscle is denser it takes up less space on your body. It's also... 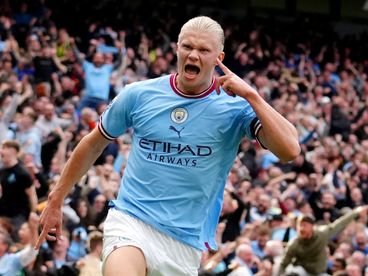 Erling Haaland says his father's home-made lasagna is the secret to his many, many goals

Erling Haaland's hat-trick against Manchester United on Sunday means he has now scored 17 goals in just 11 matches for Manchester... 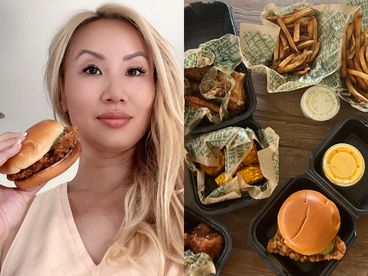 I tried Wingstop for the first time, and I'll definitely be back but I'd change most of my order

I visited the popular fast-food chain and ordered its famous chicken wings, a sandwich, seasoned and Louisiana-Voodoo fries, and... 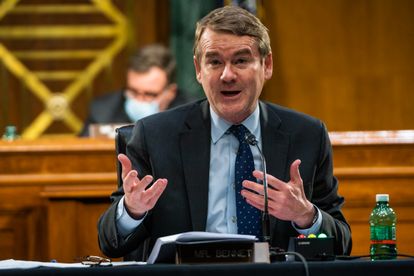 It's not a crazy sum like some of his fellow Democratic senators are reporting, but it's a solid cushion for the last weeks of his campaign.

Sen. Raphael Warnock's (D-GA) reelection campaign has turned into a fundraising juggernaut, picking up $26.3 million in the last... 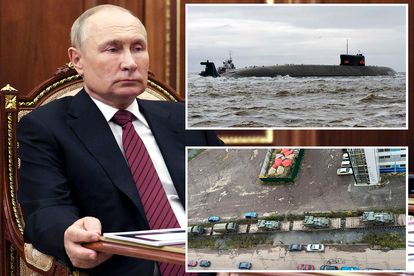 Russia feared to be planning major nuclear test near border with Ukraine: report

Russian President Vladimir Putin is feared to be planning a nuclear test on the border with Ukraine -- where officials in the capital, Kyiv, are... 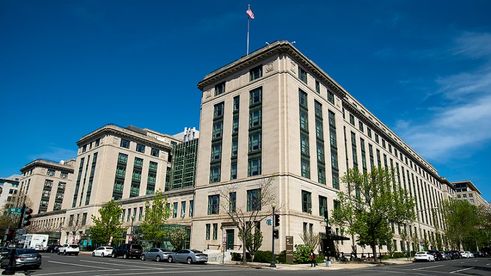 The U.S. government will for the first time prioritize the use of American-made, lower-carbon construction materials in federal procurement and...

The Hill   9 minutes ago 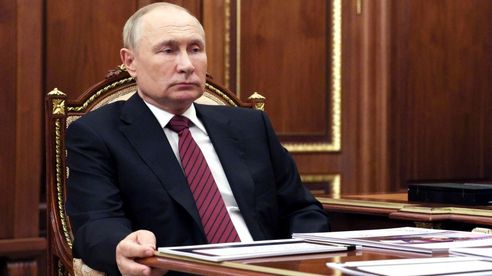 Will Putin use tactical nukes?

It is often said that his favorite response to a crisis is escalation. But this is not so.

The Hill   9 minutes ago

The man was found dead at DeLand Municipal Airport, near Daytona Beach, following the apparent accident on Monday.

Dog Appears to Be Driving a Van in Hilarious Viral Clip: 'Like a Boss'

A dog relaxing in the passenger seat has had 3.3 million views, with one TikToker writing, "It's the paw through the window that does it. He's ... 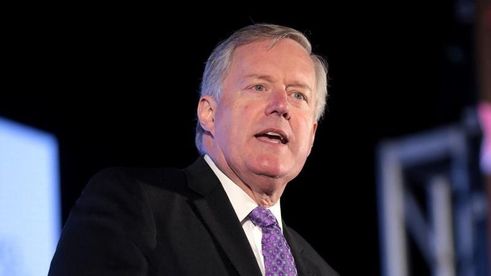 Former Donald Trump chief of staff Mark Meadows had little experience in executive government when he took over at the ...

The property was completely vacant with the exception of some building materials. 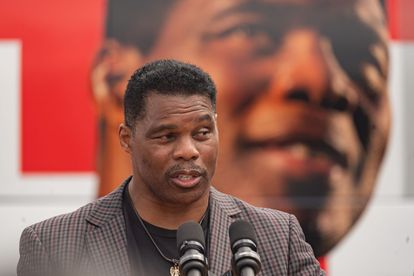 Herschel Walker denies paying for abortion, gets dragged by son on Twitter

Herschel Walker, a staunch anti-abortion advocate who has supported a national abortion ban, took to Twitter Monday to deny reporting about paying for... 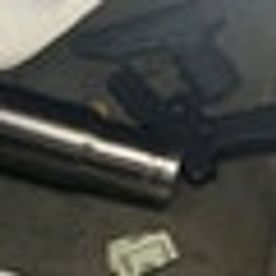 Deputies in Pierce County, Washington, arrested three teens who allegedly carjacked a woman at gunpoint in Spanaway and led authorities ... 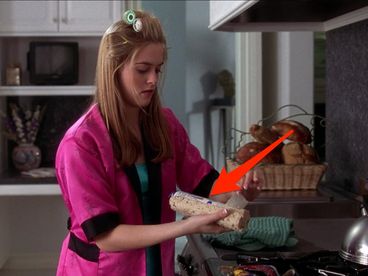 28 details you may have missed in 'Clueless'

The 1990s cult-classic is full of surprising pop-culture references, fun facts, and cool, sneaky details that fans may not have noticed before. 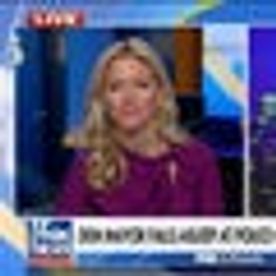 Queen Margrethe II? apologized for upsetting members but has refused to change her mind. 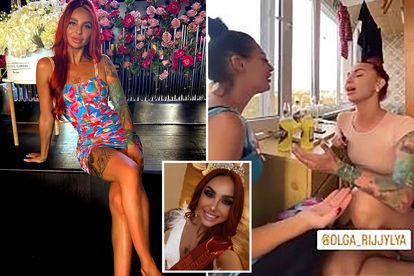 The East African nation’s health system, already weakened by the coronavirus pandemic and budget cuts, is struggling to contain an outbreak caused by a strain for which there... 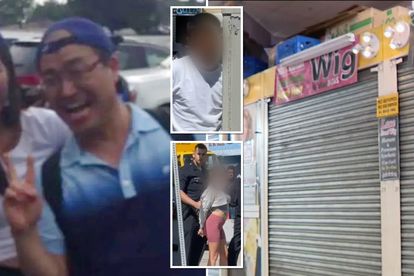 Pence campaigning in key midterm states as questions loom if he will meet with House Jan. 6 committee 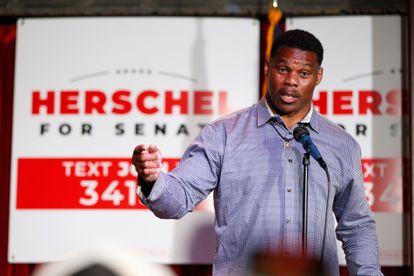 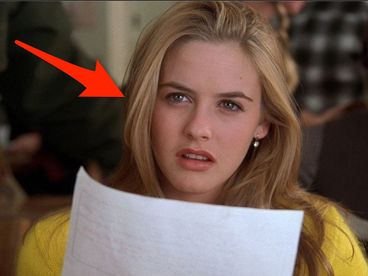 The 1995 hit is beloved by many for its fashion and A-list stars, but there are some behind-the-scenes secrets fans may not know about the film.

Insider   26 minutes ago
Choose a source