The Ashes: Ben Stokes taunted by Aussies over Bristol street fight as tempers fray at The Oval 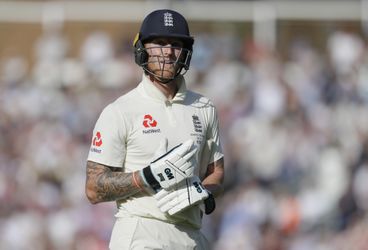