On Friday the Justice Department released the search warrant and list of items seized at Mar-a-Lago after former President Donald Trump revealed that the FBI showed up to search for documents. Since then, many Republican officials and Trump allies have demanded to know the specifics about what crimes the Justice Department would warrant a search at the home of a former president. According to court documents posted by Politico's Kyle Cheney, the Justice Department will release some of the documents related to the search but they don't want to release the affidavit related to the search. "The government has carefully considered whether the affidavit can be released subject to redactions," the first footnote reads. "For the reasons discussed below, the redactions necessary to mitigate harms to the integrity of the investigation would be so extensive as to render the remaining unsealed text devoid of meaningful content..." See the notes in the tweet below and t .. 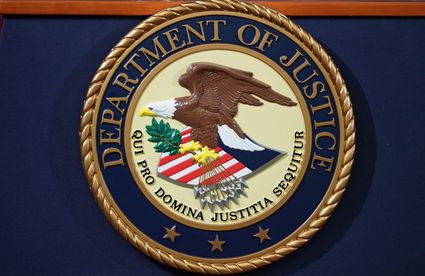 Donald Trump Calls Biographer a 'Maggot' as Dispute Ramps Up 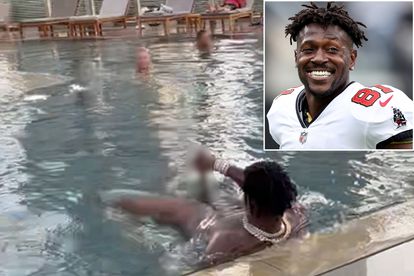 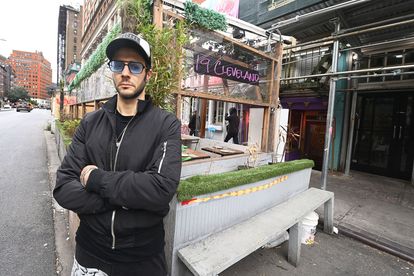 Rebuffed beggar takes frustration out on diners at Nolita restaurant 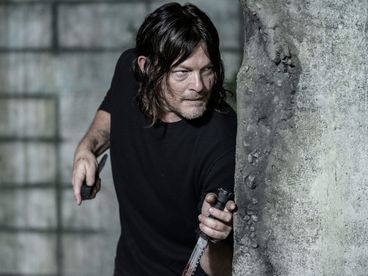 Insider breaks down what you should know about "TWD" in case you need a quick reminder or if you're revisiting the show... 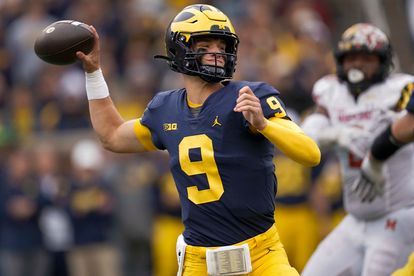 The No. 4 Wolverines passed their first true test of the 2022 season last Saturday, but a 34-27 win over Maryland isn’t anything to write home about. 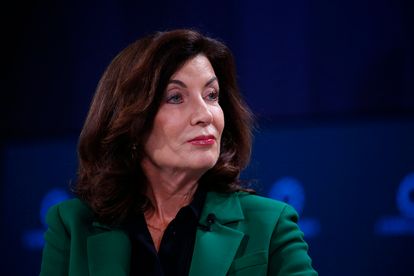 Gov. Hochul raised taxes many times while on Hamburg board

Gov. Hochul has promised not to raise taxes, but she voted to do just that -- 11 times -- as a member of the town board of Hamburg.

North Korea conducts 4th round of missile tests in 1 week

The North's testing spree is seen as a response to recent naval drills between South Korea and the U.S. and their other training that involved Japan. 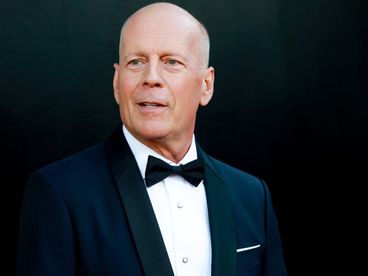 A statement from Bruce Willis, who has partnered with deepfake company Deepcake, said he sees it as "a ... 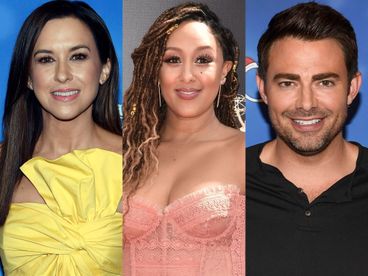 Hallmark has 40 new holiday movies coming this season. Here's everything you need to know about them, from the cast to premiere dates.

Lacey Chabert, Tamera Mowry-Housley, and Jonathan Bennett are some of Hallmark's...

Low-income households in New Mexico have less than a week to apply for a fourth economic stimulus check worth at least $400. 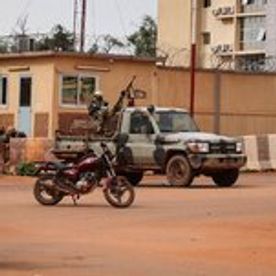 A military officer removed another military leader who had seized power only eight months ago. Whether he can do better is another question.

A letter addressing Princess Diana's battle with bulimia is among a collection of letters featured at the Las Vegas exhibit... 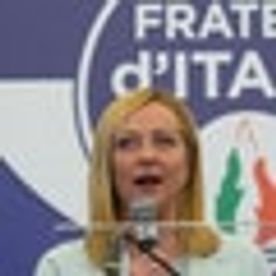 Why Giorgia Meloni was victorious in Italy this week

Giorgia Meloni became Italy's new prime minister this week. It was a history-making moment for the country and Meloni. Her government is the most conservative since... 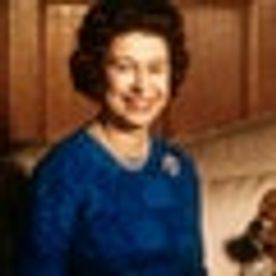 Queen Elizabeth II has owned over 30 corgis throughout her life. According to a royal expert, losing her beloved...

Who hasn't wanted to dress up as a pack of birth control pills or an empty roll of toilet paper for Halloween?

At least 23 people died due to the storm, according to the Florida Medical Examiners Commission.

What Plants Grow Best In October?

Newsweek have spoken to the experts to find out what plants you can grow throughout October's chilly weather.

This week's Newsweek Pet of the Week is Splash the sheepdog from Pennsylvania. 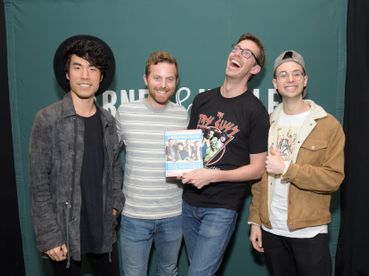 The Try Guys racked up over 7 million YouTube subscribers while avoiding controversy until ... 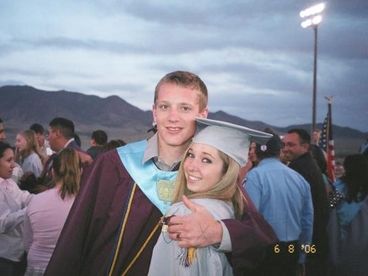 I married my high-school sweetheart. This is what we've learned over 18 years together about keeping our relationship strong.

The author shares lessons she's learned during her almost two-decade relationship and explains... 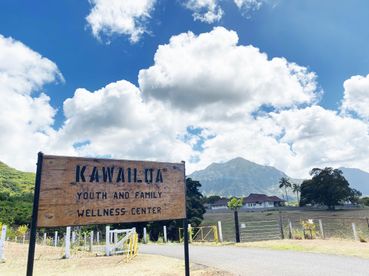 How Hawaii brought its population of girls in prison to zero

Hawaii reached the milestone earlier this year of having no girls in its only youth correctional facility — a first in state history, officials say. 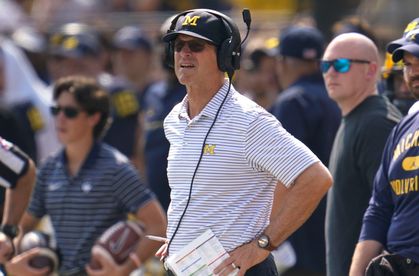 How we are betting the Michigan Wolverines as they look to oust the Iowa Hawkeyes. 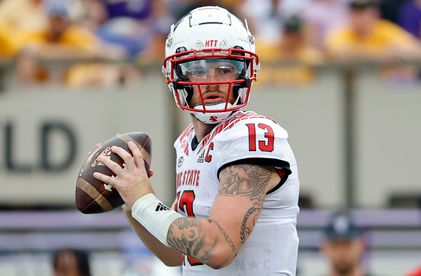 Here are over a dozen picks against the spread for the best college football slate of the season so far. 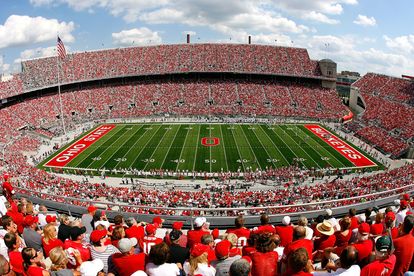 Get the FanDuel Ohio Promo Code to land a huge launch day bonus when sports betting arrives in Ohio.