Threats against FBI agents and other federal law enforcement have grown even worse Monday a week after a search warrant was executed at former President Donald Trump's Mar-a-Lago club. In response,Trump has attacked law enforcement and the FBI, with his followers doxing themand their families . On Friday, the FBI and Department of Homeland Security published a joint bulletin saying that they've experienceda significant increase in threats against law enforcement . Monday another man was arrested for threats against the FBI. The Pittsburgh Post Gazette reported Adam Biles was charged with "influencing, impeding or retaliating against federal law officers" as a result of the search warrant on Trump. "Come and get me you piece of sh*t feds" and "I am going to f*cking slaughter you," were among the comments Bies made on Gab, according to the complaint filed on Monday. He went on to compare the FBI to the Nazi SS and Soviet-era KGB saying that everyo .. 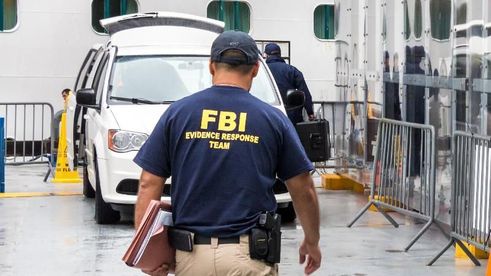 'I want my documents back!' Trump attacks the National Archives in new Truth Social rant -

Kardashian-Jenner Billboard Baffles LA Resident: 'Which One Is This?'

"Who is this one? Is this a new one? Is this none of them? I'm stressed," said the resident on TikTok about Kylie Jenner's billboard.

Speaking to Tucker Carlson for Fox News, Kanye West shared his controversial opinions on a lot of topics. 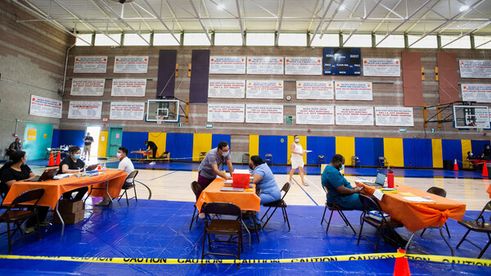 Early signs a new U.S. COVID surge could be on its way

Here we go again. The virus is starting to surge in many European countries and there are early signs a wave may be starting in the U.S. too.

Belarusian human rights advocate Ales Bialiatski, and two organizations from Russia and Ukraine -- Memorial and the Center for Civil Liberties -- have won the...

Getting back to nature in the Turkish mountains

Belentepe Permaculture Farm, in Mount Uludag, Turkey, is an eco-retreat that teaches visitors how to be sustainable and self-sufficient. 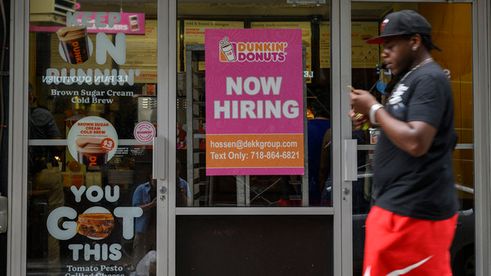 Forecasters expect a new jobs report will show a modest slowdown in hiring last month, which could help fight inflation. The unemployment rate is expected to ...

The laureates "have for many years promoted the right to criticize power and protect the fundamental rights of citizens” in... 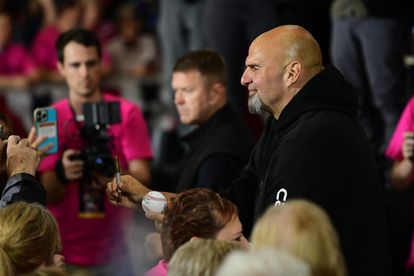 Oz and Fetterman have a big debate Oct. 25. How many people will have voted by then?

As soon as Lt. Gov. John Fetterman accepted a debate invitation for Oct. 25, Mehmet Oz said their matchup would fall too late in the cycle —... 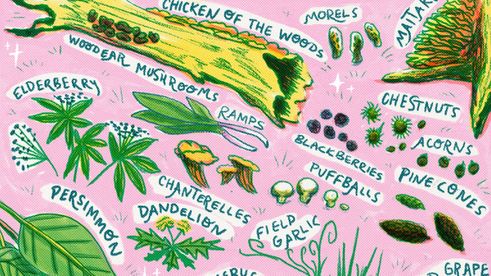 COMIC: How foraging restored my relationship with food

For forager Alexis Nikole Nelson, who has a very popular TikTok with more than 4 million followers, there's something soul-nourishing about connecting with your food. 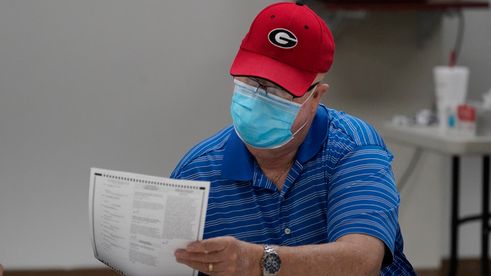 Republicans in some states are pushing to count ballots the old-fashioned way — which experts say would bring a level of chaos to elections... 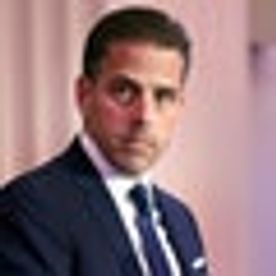 Social media users commented on the news that federal charges could be brought against President Biden's... 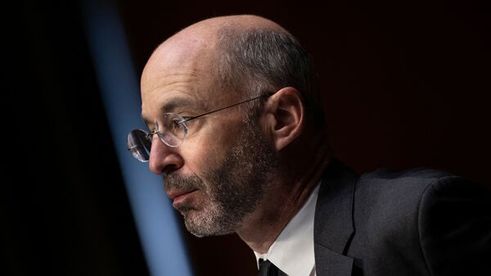 A U.S. special envoy responds to Iran on nuclear talks, protests over a woman's death

In separate interviews with NPR, the U.S. special envoy to Iran responds to that country's foreign minister on Iranians' protests... 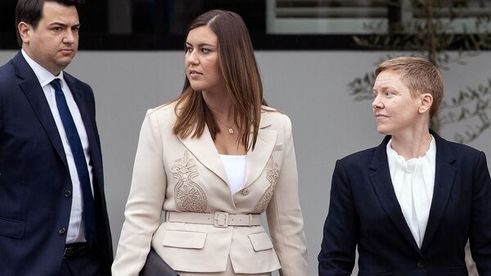 Trial opens for the case that ignited Australia's #MeToo movement

The trial of parliamentary staffer Brittany Higgins' alleged rapist, which began on Tuesday and could last up to six weeks, may become one of the...

Perfect storm in Oregon could pave way for Republican governor

Deep-blue Oregon could elect a Republican as its next governor in November thanks to a particular set of circumstances that have lined up in the GOP’s favor.

During the past seven days, Supreme Court Justice Ketanji Brown Jackson has basked in celebrations tied to her historic...

Democrats Have a Whole Lot Riding on Nevada

A loss in the race for Senate could change the direction of the country on major public policy issues.

In the Battle With Robots, Human Workers Are Winning

Technologists have long been warning that robots will replace human workers. It doesn’t seem to be happening.

If America Is Still America, It Must Step Up Its Support for Ukraine

The cost of supporting Ukraine may be high but the cost of failing to keep doing so would be much higher, writes Mikhail Khodorkovsky

You just got laid off. What should you do next?

If you're among the growing number of workers getting laid off, it's vital to know your rights — and what mistakes to avoid.

The Constitution Is a Trump Enabler, and We Need to Reckon With That

We tend to equate American democracy with the Constitution, but our history makes it clear that the two are in tension with each other.

As Mandela Barnes and Ron Johnson stand locked in a 48-49 Senate race, independents could decide the election — but only 33% of them voted in the last ...

"As long as Putin is in charge, I don't think he will end this, no matter how costly it becomes even for Russia itself," an analyst told... 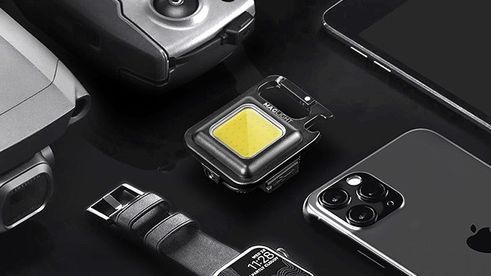 Grab this small utility flashlight on sale for 33% off 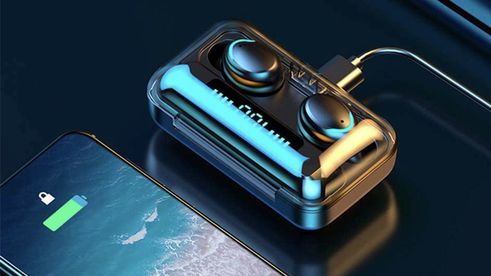 Mashable   36 minutes ago
Choose a source