Former President Donald Trump and the Biden administration traded shots Monday over who bore the most blame for last year's Afghanistan collapse, the deaths of 13 American troops and the abandonment of tens of thousands of Afghans who had been promised a safe place but who were abandoned by the U.S. withdrawal. .. On a Grim Anniversary, 230 Pilot Whales Are Stranded in Tasmania -

At least 4 killed, 10 injured in Afghanistan after explosion near mosque - 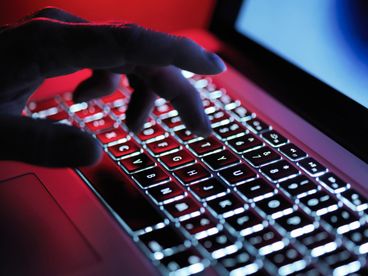 Insider   11 minutes ago
Choose a source