Double trouble for Tesco and Monzo as customers pay twice

Firms said problem was being investigated but it’s still happening I received a Monzo bank alert that I had just spent £11.30 in Tesco. I hadn’t. However, this was an identical amount to what I had actually spent in Tesco two days before. Monzo told me there was an issue with Tesco double-charging its card users and I should get my money back in eight days. I will now only use Monzo for small purchases. LMB It’s a problem that’s been going on for at least two years. In 2019, consumer group Which? reported that a branch of Tesco was refusing Monzo card payments. Both companies stated that they were investigating. Since then, there have been numerous reports of double-charging. Tesco told me it is exceptionally rare and that it is continually working to improve its payment systems. The retailer automatically refunds duplicate payments within a day, but customers can request a payment reversal from their bank, which takes up to eight days. Monzo declined to comment. Continue reading... .. Full story on theguardian.com

Merkel Leaves the German Economy With Trouble Under the Hood -

Married at First Sight star in trouble after illicit after-party -

Action on underage drinking and trouble at Richmond Falls - Pre-Ordering The iPhone 13 Today? Here Are The Best Deals From Verizon, AT&T, Best Buy And More

The iPhone 13 is up for pre-order today from nearly every major wireless retailer and carrier you can imagine, including... Louisa Lytton will be away from EastEnders now as she heads on maternity leave. 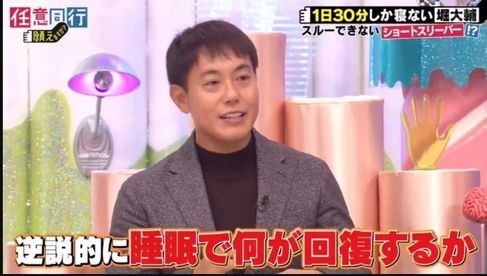 MYSTERY surrounds the case of a man who claims he has been getting only 30 minutes of sleep every night for the ...

The Sun 8 minutes ago Off Broadway Theaters Sue NYC Over Key To NYC Program

Off-Broadway theaters and comedy clubs in New York City are suing the city over an upcoming mandate.

If You've Ever Worked For An MLM, It's Time To Tell The Secrets And Stories About Your Experience Euromillions results for Friday, September 17: The winning numbers from £33m draw and Thunderball 'Following Ben Fogle's plea, it's now time for single use plastic to become zero use'

Fiona Phillips is infuriated by the amount of plastic we are still seeing on supermarket shelves and on our high streets. So what can we do... Shawn Mendes and his girlfriend Camila Cabello had an awkward run-in with his rumoured ex-girlfriend Hailey Beiber and her husband Justin at ... Clattenburg has recounted the aftermath of Manchester United's 1-1 draw against Stoke City in 2017, the match the ex-Premier League... 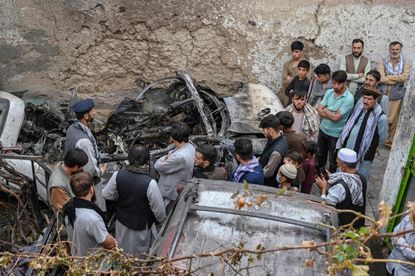 An aid worker, Zemari Ahmadi, and nine of his family members were killed, according to a US defense official 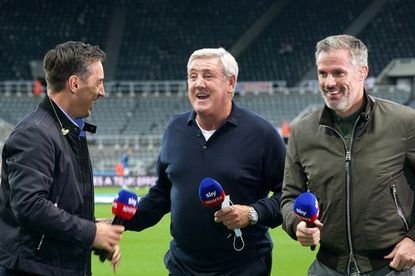 Carragher referenced reports of a recent bust up in the Newcastle camp ahead of Friday's fixture and questioned how they made... Pogba is in the final year of his Manchester United contract and his departure could finally be on the horizon following years of speculation as a...

Here's What Jake Peralta, Amy Santiago, And The Whole "Brooklyn Nine-Nine" Crew Looked Like In Their First Episode And Now

It's been 8 whole years, and I'm still not ready to say goodbye to the Nine-Nine!... How Small Businesses Can Get Post-Pandemic Help From The SBA Conor McGregor has been in California since his UFC 264 loss to Dustin Poirier, but 'Notorious' says he will fly back to Ireland next month Exiled Belarus opposition leader Svetlana Tikhanovskaya granted an interview to FRANCE 24 and RFI during a visit to Paris. More than a year... Brian Reade says that the PM's recent reshuffle confirmed that we have never seen such a dearth of ability in a group of public figures,... Cathy has been bullying April for weeks online, but she finally came clean and was forced to go to the police station to answer some questions ... Elif Shafak: How the 21st century would have disappointed HG Wells

Delivering this year’s HG Wells lecture, the author of 10 Minutes 38 Seconds in This Strange World celebrates the late science fiction author’s dedication to... Ex-United forward Sheringham has backed his former strike partner to be successful this season and win a trophy, but admits it will be tough ...