Call for Hungarian ministers to resign in wake of Pegasus revelations

Orbán’s likely challenger demands action over claims journalists and politicians were potential targets Hungary’s opposition has called for ministerial resignations from Viktor Orbán’s far-right government overallegations it selected journalists, media owners and opposition political figures as potential targets for invasive Pegasus spyware. The allegations, published last week by the Guardian and other members of the Pegasus project consortium , were backed up in a number of cases with forensic analysis of mobile devices carried out by Amnesty International, which showed phones had been infected with Pegasus, sold by the Israeli company NSO Group. Continue reading... .. Full story on theguardian.com

Cleveland PCC under pressure to resign over 'criminal behaviour' -

The Guardian - 5 hours 52 minutes ago

Ministers strike deal to avert crisis in shops, with fertiliser plants to reopen as soon as TOMORROW -

The Guardian - 7 hours 12 minutes ago 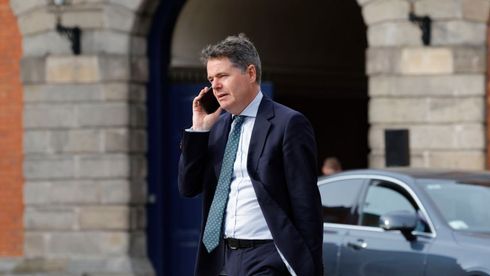 The Irish Times 16 minutes ago

5.9 earthquake causes some damage in Australia, no injuries

5.9 earthquake causes some damage in Australia, no injuries

The group said that the world "no longer recognise" Ashraf Ghani as president and that Ghulam Isaczai no longer represents Afghanistan as... 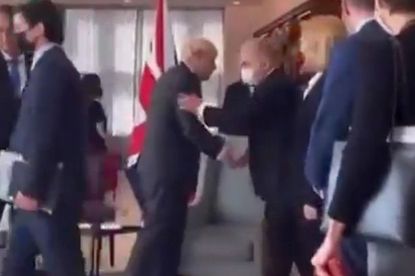 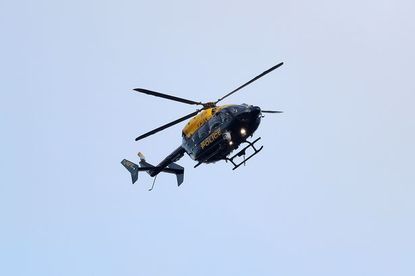 Four arrested in connection with stolen vehicle in Mossley

China stocks fall in wake of global tumult over Evergrande

The Financial Times 33 minutes ago

Long queues didn’t deter Aucklanders hoping to get their first taste of takeaway food and coffee in more than a month Thousands of...

The Guardian 42 minutes ago

The accused reportedly injected victim with substances used by qualified cosmetic physicians, but combined them with... 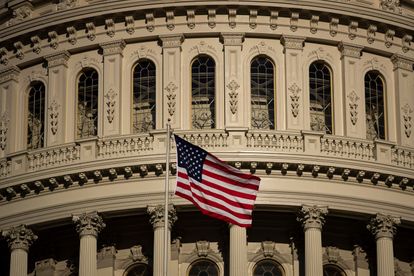 Changing the registry date could benefit millions of people but it is unclear if it will become part of legislation this year. 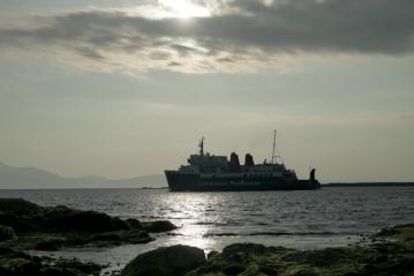 'Only travel if necessary': Warning as one of CalMac's oldest ferries remains out of action

FERRY users have been warned to travel only when necessary as one of CalMac's oldest vessels remained out of action for a tenth...

The Guardian 49 minutes ago A COMMUNITY is taking legal action after plans for Green Belt housing in Glasgow's last remaining village were given the go-ahead... 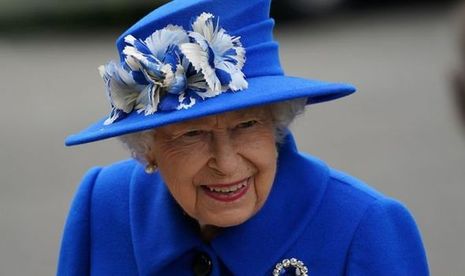 The QUEEN reportedly sent back a thank you note to a little Polish girl with Down Syndrome who sent the monarch a letter and one of her...

Moqtada al-Sadr seizes the moment ahead of Iraq elections

The Financial Times 53 minutes ago

Fed statement to be scrutinised for latest signals on taper timing

The Financial Times 53 minutes ago 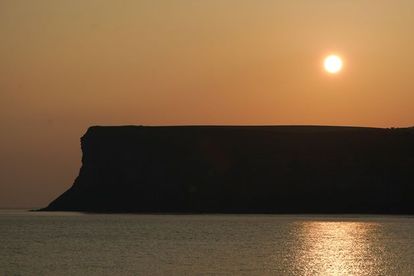 When Is The Autumn Equinox And How Should You Mark It?

The autumn equinox, like the spring equinox, is the day in the calendar when the days and nights are the same length – and the astronomical start of the autumn season. As... 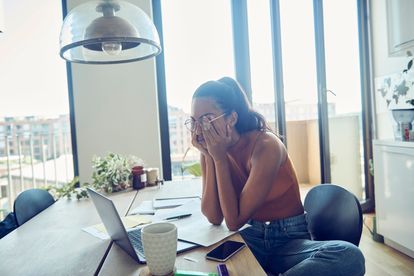 12 Mindless Habits That Are Secretly Exhausting You

It’s no secret feeling drained has become the status quo, one that leaves us overexerting ourselves just to get through the necessities of the day. This leads us to lean on... 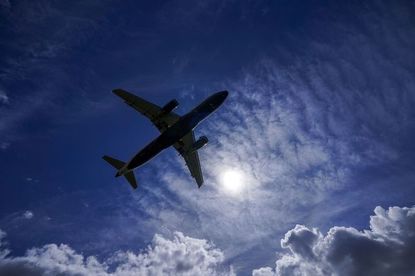 The latest government advice for some popular holiday destinations 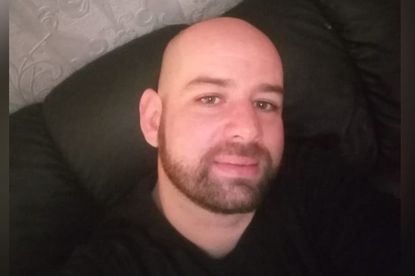 Her ex beat her with a knife, bat and saucepan and said he'd burn her children alive 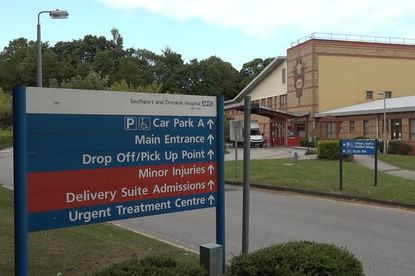 Hospitals in Merseyside issue warning to visitors amid strict rules

Open visiting is still not possible in several hospitals 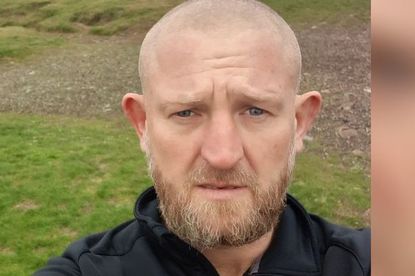 Dad who 'lit up room' died after drug and alcohol battle

Andrew Parker 'was unique, funny and loved by many people' 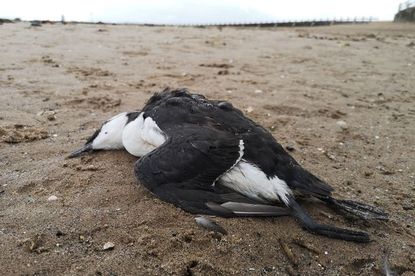 The UK Centre for Ecology and Hydrology (CEH), which is investigating the cause of the deaths, fears they could have been poisoned from algal blooms. 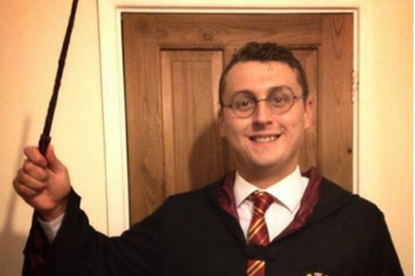 Meet the man whose real name is Harry Potter

Harry Potter, a 33-year-old man from Waterlooville, is selling his rare first edition copy of JK Rowling's Harry Potter and the Philosopher's Stone.

WalesOnline 54 minutes ago
Choose a source