* The centre-back has a release clause of €80m * Frenchman keen to play Champions League footballChelsea have opened talks with Sevilla over the signing of Jules Koundé, having made the French centre-back their top defensive target this summer. Koundé is considered one of the best central defenders in La Liga and was part of the France squad for the European Championship this summer. The 22-year-old has a release clause of €80m (£68.4m) and is open to a move to England as he is keen to play in the Champions League next season. The two clubs have commenced negotiations, although Chelsea are not prepared to pay the release clause. Continue reading... .. Full story on theguardian.com

Liverpool announce signing of defender who comes from sporting family - 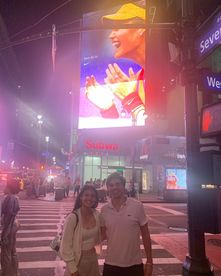 EMMA RADUCANU has been soaking up the New York scenery with her childhood friend after an astonishing US Open... 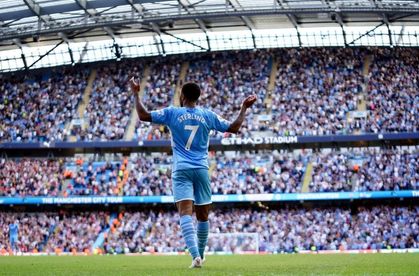 Pep Guardiola had issued a rallying cry to City supporters but the home side could not break down the stubborn Saints. 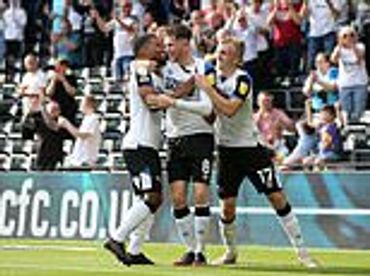 With 10 minutes remaining of the first half, it was just about possible to forget that Derby County is a club in crisis. They...

Southampton dig in to earn a point against blunt Man City

The Irish Times 21 minutes ago 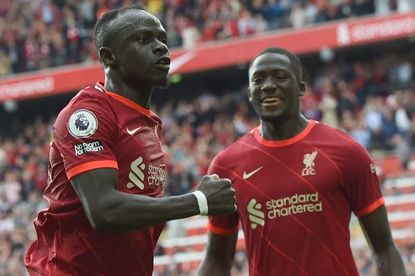 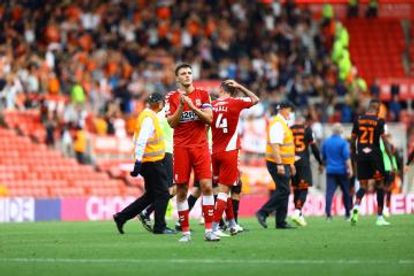 AN old footballing cliché was on show at the Riverside Stadium as a pulsating game of two halves saw Middlesbrough on the receiving end of a sickening defeat to Blackpool who came from ...

The Northern Echo 25 minutes ago

Sadio Mané brings up his century as Liverpool see off Palace 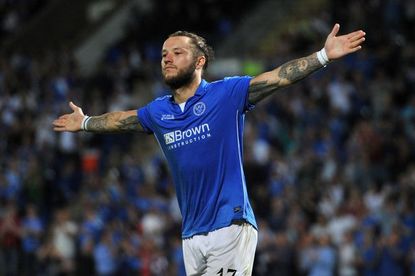 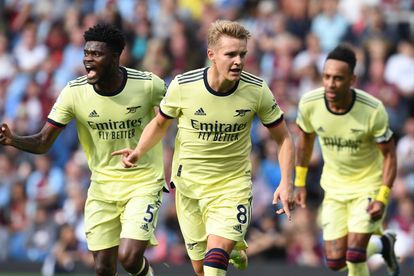 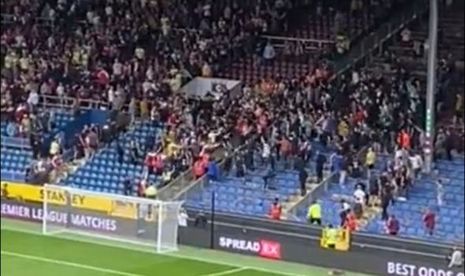 Fans from Arsenal and Burnley clashed after their Premier League clash, which the Gunners won 1-0 thanks to Martin Odegaard's free kick. 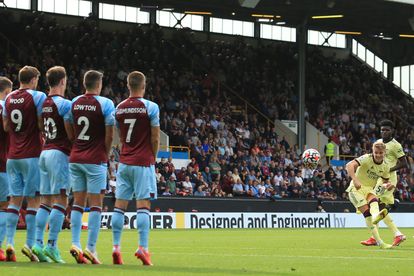 ARSENAL continued to recover from their terrible start to the Premier League season as they beat Burnley 1-0 at Turf... 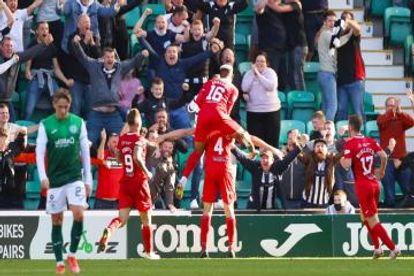 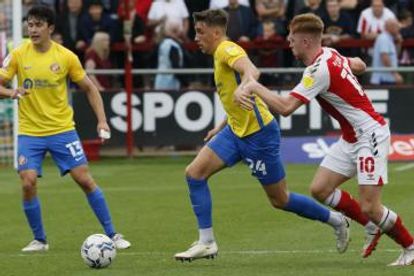 SUNDERLAND have been knocked off top spot in League One after Fleetwood scored two goals in the final nine minutes to salvage a point at Highbury Stadium.

The Northern Echo 35 minutes ago 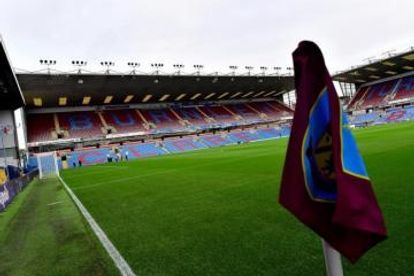 Burnley fall to 1-0 defeat to Arsenal at Turf Moor

Burnley fans got their first glimpse of new record signing Maxwel Cornet but he couldn't prevent them from falling to a 1-0 defeat to Arsenal at Turf Moor.

Can Dundee ever again become the city’s top club or have United so cemented their position as top dogs that the Dark Blues'...

The Courier 40 minutes ago 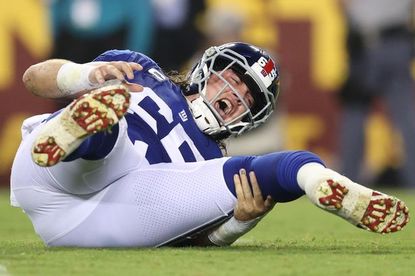 'I snapped that s*** in half': NFL star laughs off extent of horrific leg injury

A strangely shot-shy Manchester City cannot find a way through a resolute Southampton and are fortunate to get a draw at a noisy Etihad Stadium. 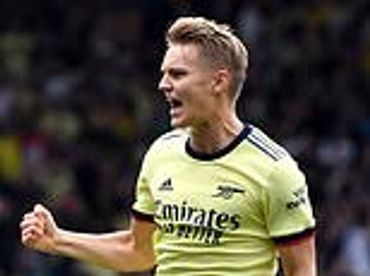 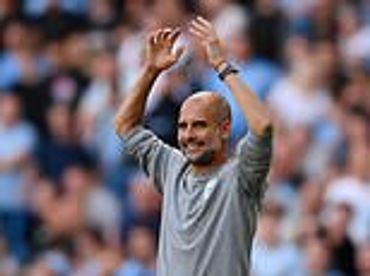 After scoring six in their Champions League clash with RB Leipzig, Pep Guardiola's side only had one shot on target for the ...

Martin Odegaard's sweetly struck free-kick earns Arsenal their second Premier League win of the season at the expense of Burnley, who remain ... 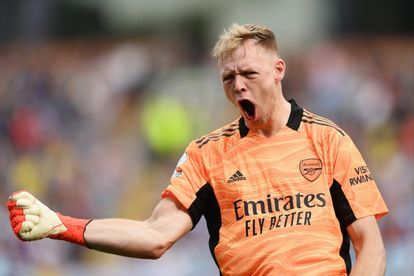 Arsenal made it back-to-back Premier League wins as they dug in to claim a 1-0 win at Burnley thanks to Martin Odegaard’s first-half... 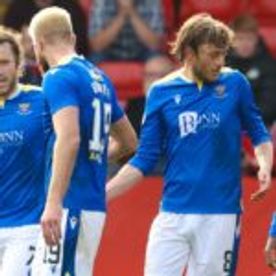 Stevie May came back to haunt Aberdeen with a dramatic late winner for St Johnstone.

The Courier 43 minutes ago 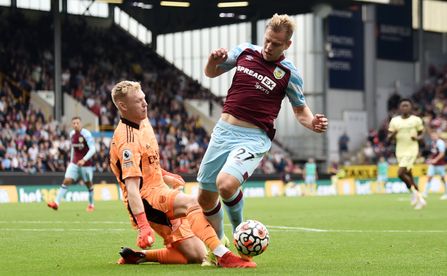 BEN WHITE was saved by VAR after replays overturned a Burnley penalty that resulted from his woeful backpass. The...

The Sun 43 minutes ago 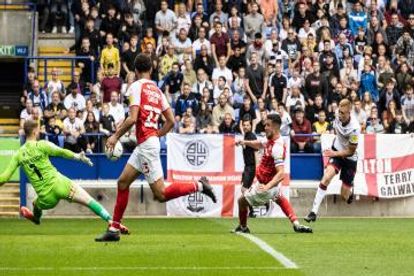 The Bolton News 43 minutes ago
Choose a source