Tong Ying-kit case seen as a departure from Hong Kong’s common law traditions, with accused denied bail and a jury trial Three Hong Kong judges are expected to deliver a verdict on Tuesday in the first trial ofa person charged under the national security law , a landmark case with implications on how the legislation reshapes the city’s common law traditions. Former waiter Tong Ying-kit, 24, has pleaded not guilty to charges of terrorism and inciting secession, as well as an alternative charge of dangerous driving causing grievous bodily harm. The acts he is accused of allegedly occurred on 1 July 2020 shortly after the law was enacted. Continue reading... .. Full story on theguardian.com

Hong Kong stocks on track for worst week since March 2020 - 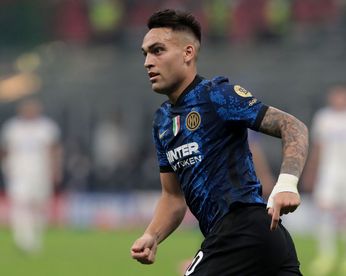 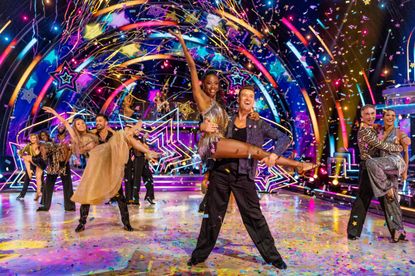 The Guardian 13 minutes ago 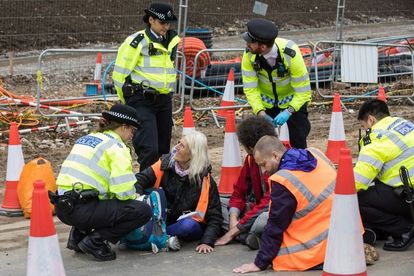 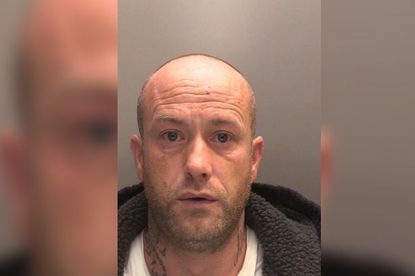 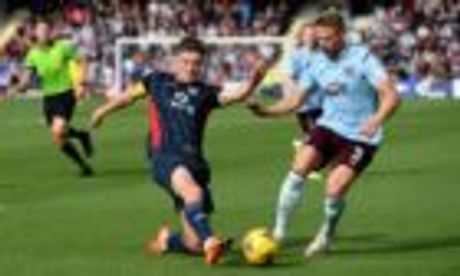 Press and Journal 15 minutes ago

The Guardian 16 minutes ago 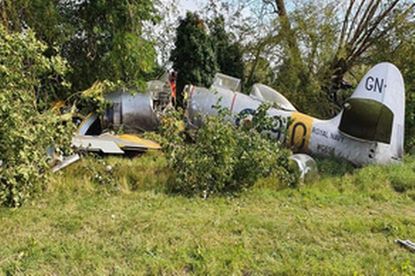 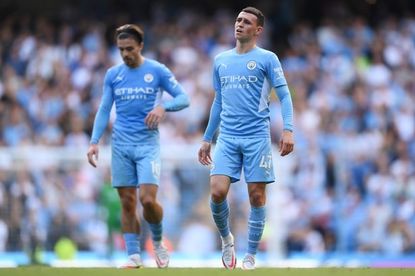 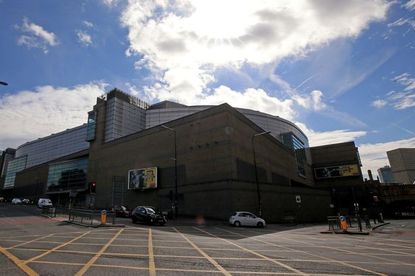 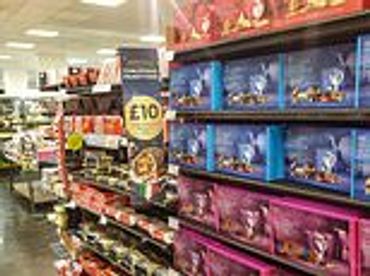 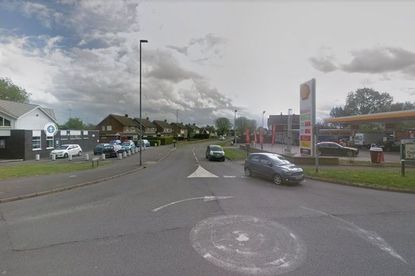 Christopher Newcomb was trying to avenge an elderly neighbour who had reportedly been subjected to anti-social behaviour by the victim by... 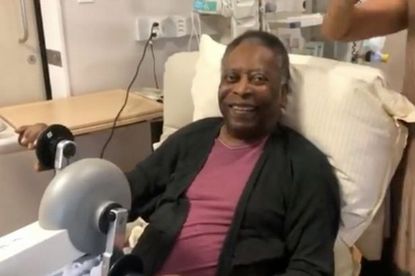 Pele recently had an operation to remove a tumour from his colon and the Brazil legend has shown he is fighting fit in footage of the... 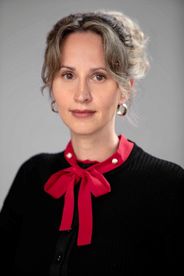 Seven Principles For ESG Investing: A Conversation With Desiree Fixler

DWS fired Desiree Fixler after only eight months on the job when she raised concerns about the legitimacy of their ESG investment products. She and I have... 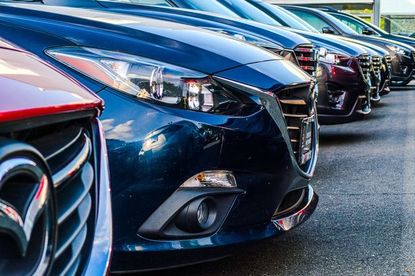 Why second-hand cars now cost more than new ones 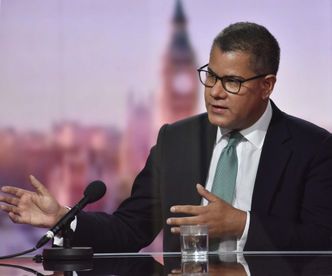 Gas supplies: No need to be concerned about shortage this winter, says minister

A Government minister has said that the rise in gas prices will not lead to a shortage or price hikes in the UK this winter. 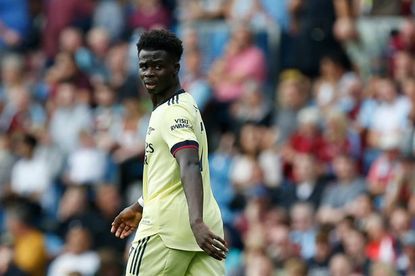 Bukayo Saka and Gabrel were quick to let Nicolas Pepe know that they were both upset with his decision-making during Arsenal's 1-0... 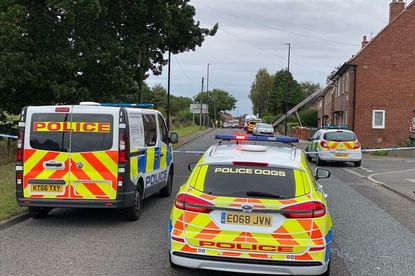 The boxer was taken from the flight by police officers 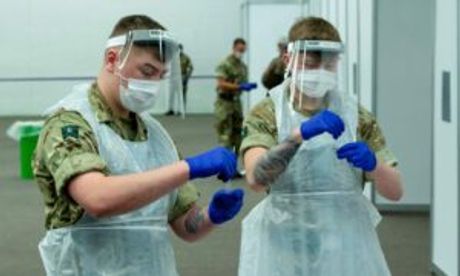 Could Army field hospitals be used to solve ambulance crisis?

The Scottish Government has been urged to use Army soldiers to run field hospitals to help solve the ongoing ambulance service crisis.

Press and Journal 33 minutes ago
Choose a source