* Billionaire lost out to Elon Musk’s SpaceX in lunar bid * Contract is to build craft to take astronauts to the moonFresh off his trip to space, Jeff Bezos on Monday offered to cover up to $2bn in Nasa costs if the US space agency awards his company Blue Origin a contract to make a spacecraft designed to land astronauts back on the moon. Nasa in April awarded SpaceX , owned by rival billionaire Elon Musk, a $2.9bn contract to build a spacecraft to bring astronauts to the lunar surface as early as 2024, rejecting bids from Blue Origin and defense contractor Dynetics. Blue Origin had partnered with Lockheed Martin, Northrop Grumman and Draper in the bid. Continue reading... .. Full story on theguardian.com

Jeff Bezos and Elon Musk Get Polite After Inspiration4 Launch -

Pernilla Nyrensten Became The First Female Founding CEO On The Stockholm Stock Exchange Since Its Inception 160 Years Ago. - 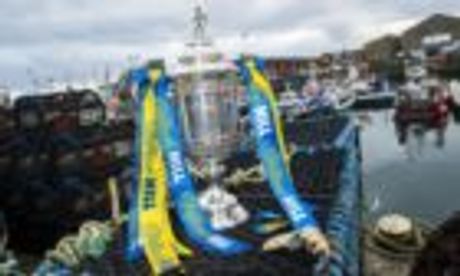 North sides discover opponents for second round of Scottish Cup

Teams in the north of Scotland have discovered who will they will face in the second round of the Scottish Cup following Sunday's draw.

Press and Journal 15 minutes ago 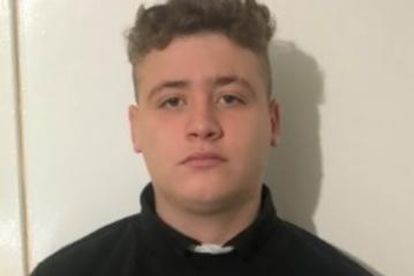 AN urgent search has been launched for a teenage boy missing from the Paisley area.

Sir Ed Davey will use his conference speech to call for a fairer deal for carers, parents and business. 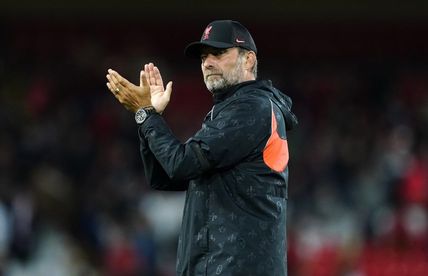 Carry on rotating: Jurgen Klopp outlines the importance of having options

The Liverpool boss has confidence in his squad depth. 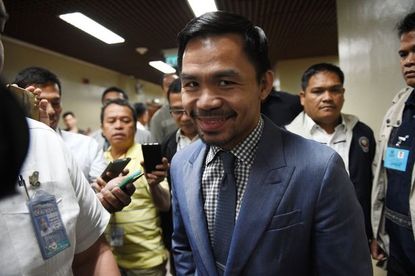 BREAKING Manny Pacquiao to run for presidency of Philippines next year

Pacquiao, who has won world titles in eight divisions, is expected to retire from the ring following his most recent defeat by Yordenis Ugas 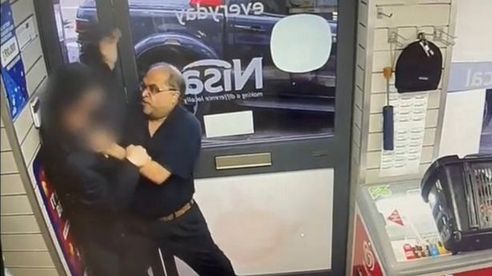 Grocery shop owner Dharmendra Patel managed to hold off the thief but his friends showed up and forced open the door. The group fled along...

Having raised the issue of sexual abuse in the Irish military two decades ago, Mr Clonan said it is clear the military establishment has not caught up with... 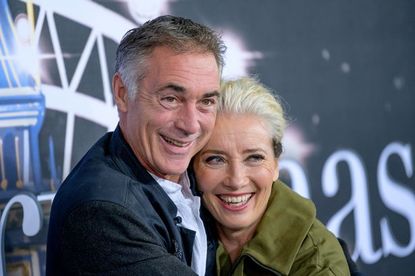 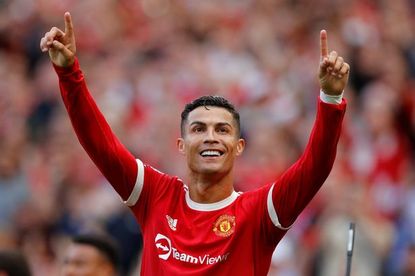 Cristiano Ronaldo has scored three goals in two games since returning to Manchester United and he is expected to start up front in the Premier... 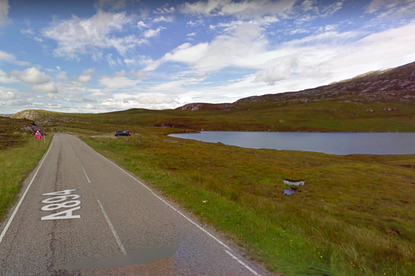 A woman was also seriously injured in the collision involving two paramotors on Saturday afternoon. 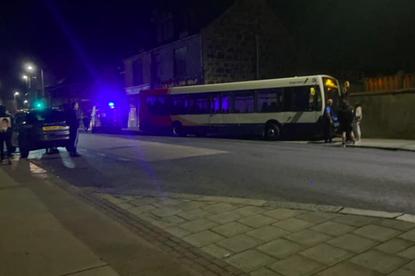 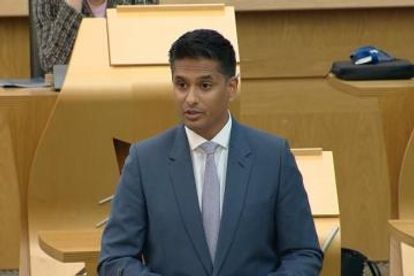 Pressures on NHS 'going to get worse' over winter, warns MSP and GP

PRESSURES on the health service are "going to get worse" over winter, with the demand facing GPs already "unsustainable", an NHS doctor... 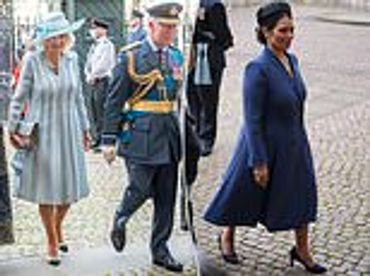 Prince Charles, 72, donned his full military uniform while the Duchess of Cornwall, 74, wore a chic mid-length dress is shades... 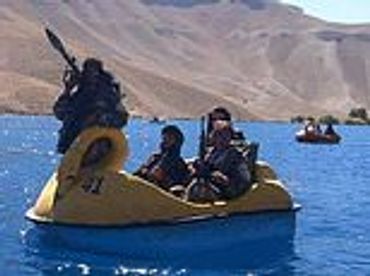 Images appear to show militants riding swan-themed vessels on the water at Band-e Amir National Park - once a hotspot for international travellers and... 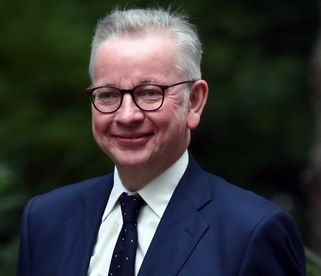 What is the Department for Levelling Up, Housing and Communities?

THE Department for Levelling up, Housing and Communities will be responsible for building the UK back better from the coronavirus pandemic. Michael Gove will... 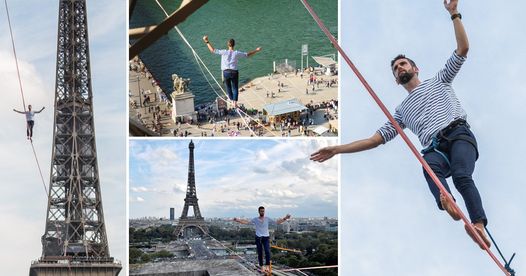 He started from the Eiffel Tower. 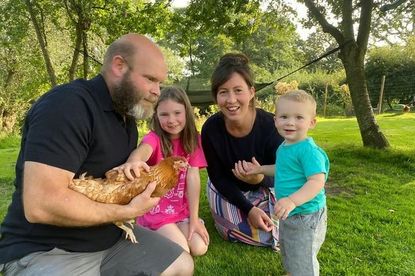 Lessons don't start until Cora says she's ready, and they only work for about three hours a day. 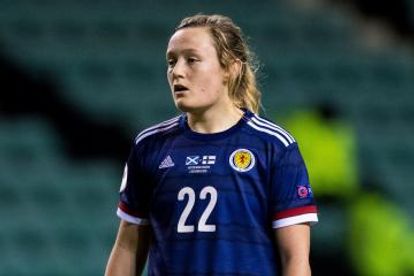 ROME, as Erin Cuthbert observed immediately after Scotland's 2-0 win over Hungary in Budapest on Friday night, wasn't built in a... 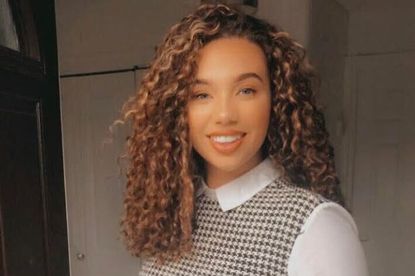 LCR injects £3.2m to pave way for inclusion of black and minority communities 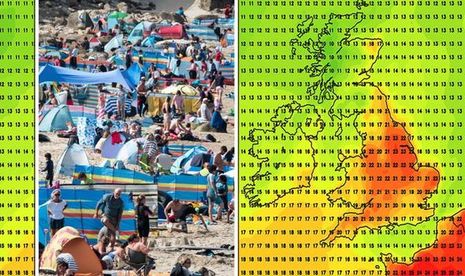 THE UK is set to be hit with an unseasonal mini-heatwave at the end of September as summer comes back with a bang. 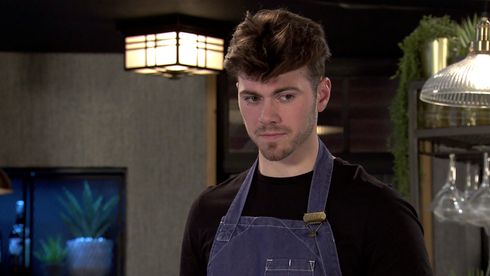 The actor emphasised how 'dangerous' trolls can be.

In at the deep end: the activists plunging into the wild swimming campaign

Despite the huge boom in wild swimming, most of England’s rivers and reservoirs are still out of bounds. Now lobbyists are diving into the debate…One

The Observer 37 minutes ago
Choose a source