Demonstrators say law that bans teaching of issue in schools is causing division in Hungary Thousands of Hungarians have joined the annual Budapest Pride march to support LGBTQ people and protest against a law that limits teaching about homosexuality and transgender issues in schools. Hungary’s nationalist prime minister, Viktor Orbán, in power since 2010, has introduced social policies that he says aim to safeguard traditional Christian values from western liberalism, stoking tensions with the EU. Continue reading... .. Full story on theguardian.com

The Guardian - 2 months ago
Related news :

Is Orban's biggest threat right under his nose in Budapest? -

Justin Trudeau Is Going Viral For Not Being Able To Say "LGBTQ+" And I Think It's Pretty, Pretty Funny -

LGBTQ supporters march in Kyiv and in Belgrade - 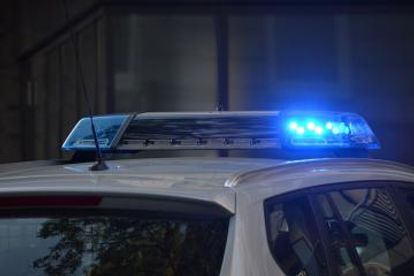 Man taken to hospital after crash near Kingston Bridge in Glasgow

A MAN was taken to hospital following a crash on the M8 last night. 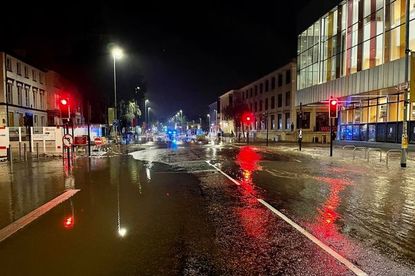 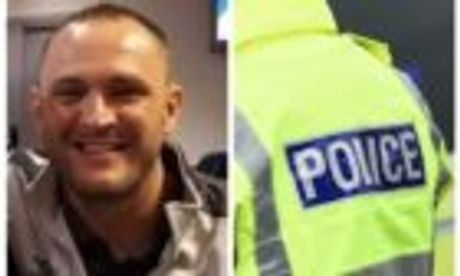 Missing Highland man may have taken rucksack with him

A Highland man has been reported missing after he was not seen since Tuesday morning. 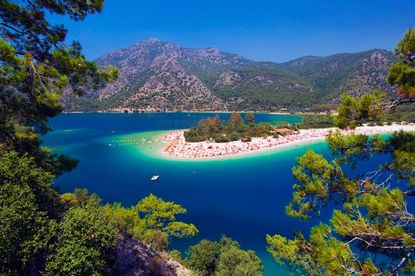 Countries removed from the red list today including Egypt, Maldives and Turkey

The Duchess of Sussex's face lit up when she saw her husband walk into the room. 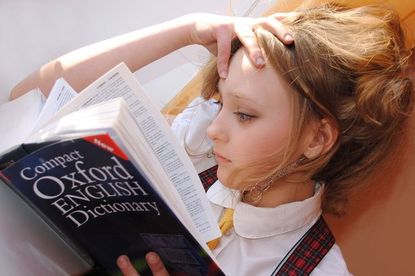 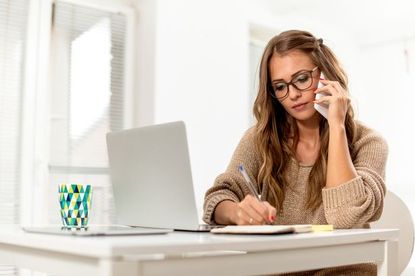 Laws which will protect flexible working rights will be confirmed, say reports 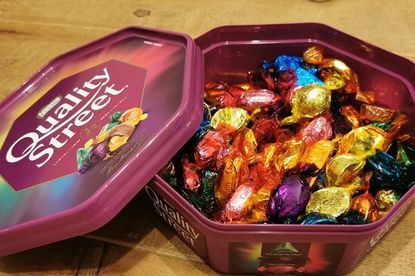 It's a lifetime first for the chocoate tins 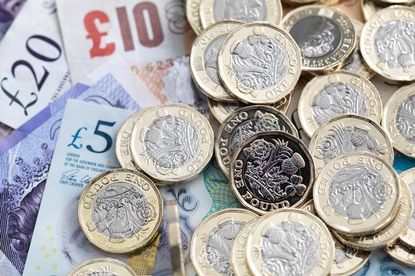 After the worries the coronavirus pandemic brought with it about everything from employment and health to money, it seems the battle is not yet won. A ... 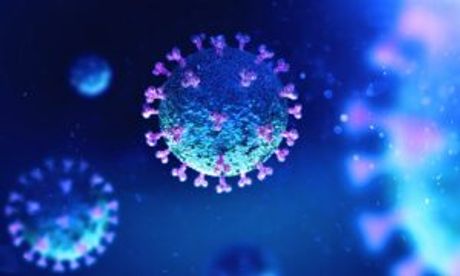 Covid: What are Delta and Mu variants and symptoms? And do vaccines protect us from them?

Since the outbreak of the Covid pandemic, new variants of the virus have emerged - some with different symptoms and others with varying...

The Courier 26 minutes ago

Sandwich chain Pret a Manger has announced plans to open more than 200 UK shops in the next two years, The post Suburban takeover: Pret sets out plans for more ...

Three in four fraud professionals back mandatory reporting about instances of the UK’s most common crime according to a new The post Three quarters of ...

Post-Brexit agreement was seen as key for PM … ministers search for ways to cut power bills of poorest … Gen X and the ‘quest for oblivion’ Good morning. I’m Virginia Harrison and... 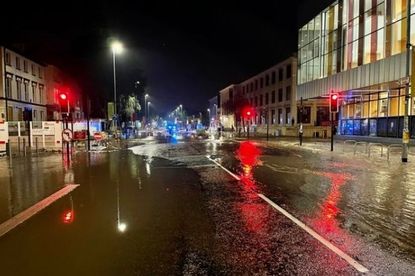 The leak has also left some properties without water this morning

Costs for the project had risen to €1.5 billion from an initial €500 million projection. 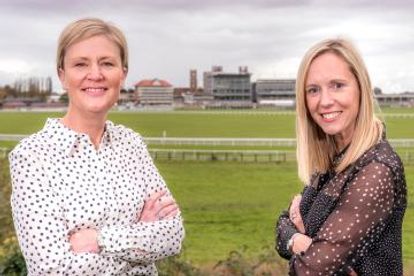 A YORK law firm is celebrating its most successful year as it marks its fifth anniversary. 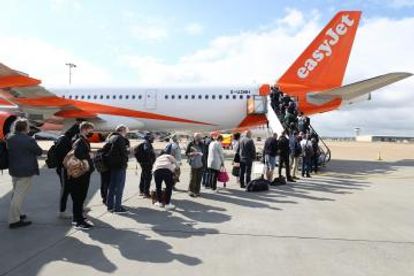 Could easing of travel restrictions mean the worst is behind us?

With schools and Parliament having already returned to a level of normality not seen for eighteen months, the latest update to international travel restrictions... 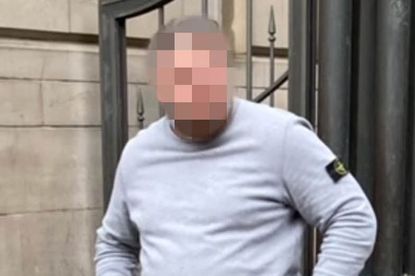 Lee Brunton was in Edinburgh's Waverley train station when officers searched the painter and decorator under Misuse of... 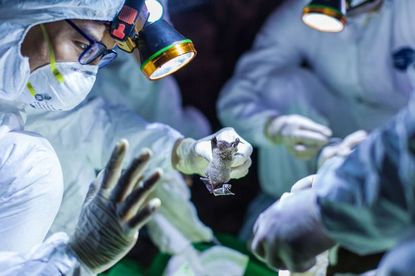 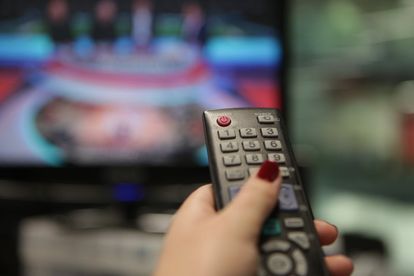 The broadcast watchdog commissioned a survey looking at attitudes towards offensive language. 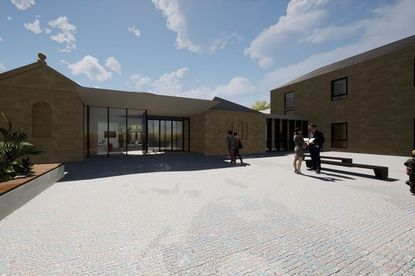 Ayrshire Live can exclusively reveal that ambitious plans have been submitted to South Ayrshire Council.