Champion of social justice and women’s rights in Egypt before and after the assassination of her husband, President Anwar SadatJehan Sadat, who has died aged 88 of cancer, spent most of her life promoting social justice and women’s rights in Egypt. She continued to campaign decades after her husband, President Anwar Sadat , was assassinated, on 6 October 1981, by militants in the army avenging the imprisonment of fellow Islamists and condemning the 1978Camp David accords that he had signed with Israel. As a girl in Cairo, Jehan had explored the streets of her neighbourhood of Al-Manial, attributing her self-confidence to her supportive parents. She said that her fight against gender inequality started during her schooldays, when she was encouraged to focus on subjects such as sewing and cooking in preparation for marriage rather than the sciences that would lead to a university career. “I have always regretted that decision. I would never allow my daughters to close off their futures .. Full story on theguardian.com

'Gentleman, modest and one of Liverpool's greatest' - Hunt obituary -

Obituary: George Sinclair, athletics coach and one of the heroes of grassroots sport - 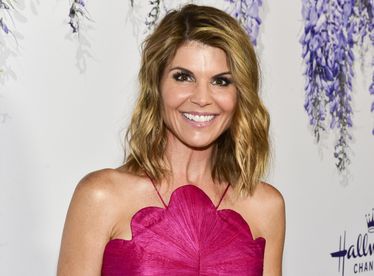 She’ll be reprising a role she was originally let go from for her involvement in the college admissions scandal. 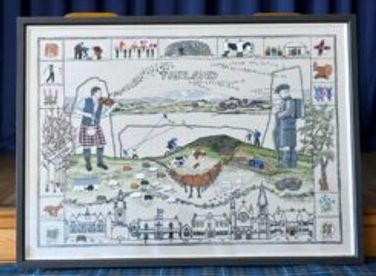 It has taken thousands of hours of work by hundreds of stitchers - anchored by a group of little more than a dozen locals - but the...

Press and Journal 7 minutes ago 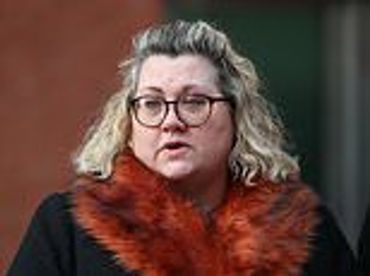 The mother of student Libby Squire has said 'we can't accept our girls being murdered on the streets' following the... 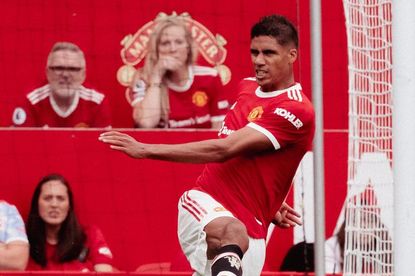 Raphael Varane has had his say on the progress at Man United under Ole Gunnar Solskjaer, despite recent setbacks. 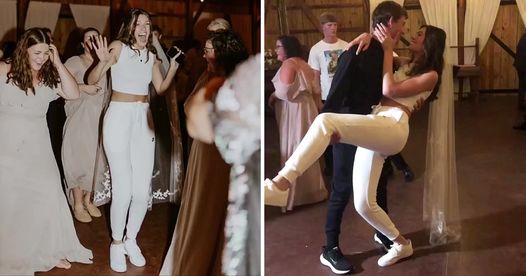 Newlyweds wear tracksuits to wedding reception and opinions are divided

Comfort was key for this couple. 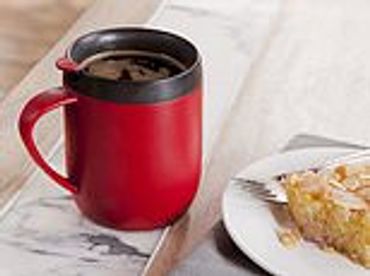 Coffee hack for your morning commute: This hot mug works as a cafetière AND a travel coffee cup

If you want to brew a barista-worthy coffee for your morning commute, Amazon just dropped the price of this Zyliss Red Hot Mug,... 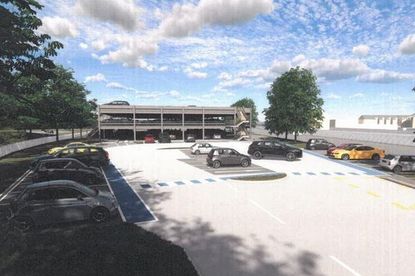 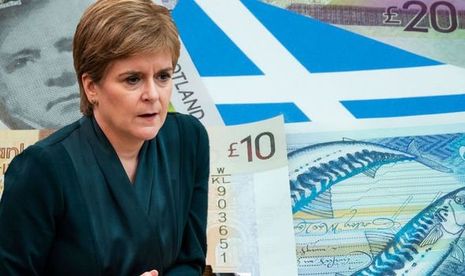 SCOTLAND will be hit with tax hikes, spending cuts and trading chaos if Nicola Sturgeon implements her plan for Scottish independence, a Tory... 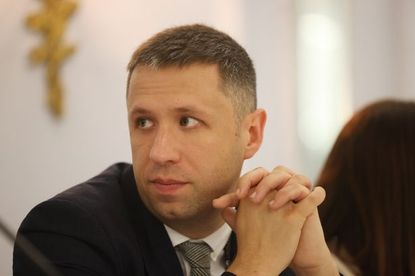 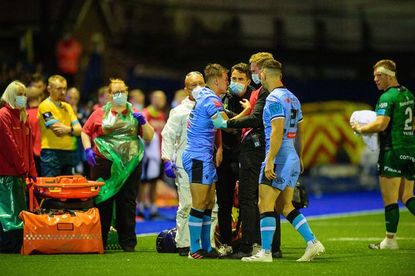 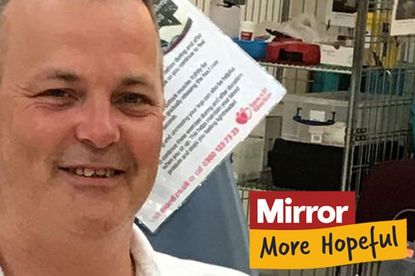 David Meekin, 51, was inspired to donate his organ after his sister died from breast cancer at the age of 27, leaving him feeling "powerless and ... 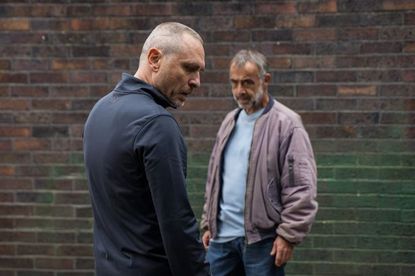 It is the first time Tez will be seen by viewers after only seeing the young lad with his mum, Abi Franklin 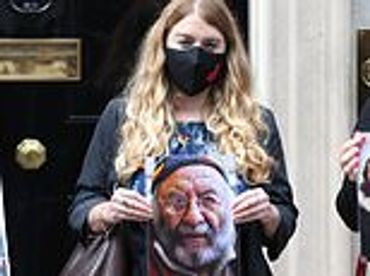 The PM held a private meeting with members of the Covid-19 Bereaved Families for Justice group in the No 10 garden, with each person... 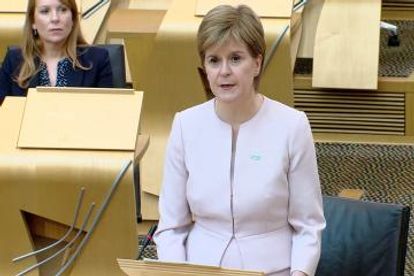 The vaccine passport scheme will come into force on Friday, Nicola Sturgeon has confirmed.

Willow Dodd, from Alnwick, Northumberland, was just 18 months old when mum Karla Heathcote found a "protruding" lump on her labia... 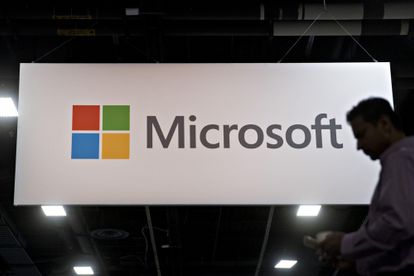 This summer, Microsoft announced Windows 365, a cloud PC, that allows users to enjoy a personalized Windows experience on any personal or corporate device—from anywhere. Another piece... 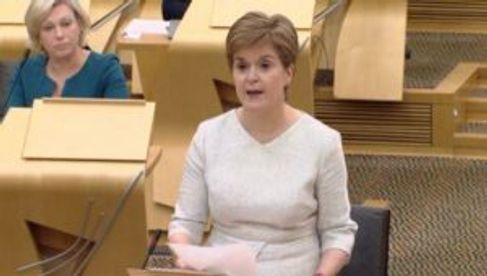 First Minister Nicola Sturgeon has confirmed a coronavirus status app will become available to the public on Thursday, bringing Scotland into line with other ... 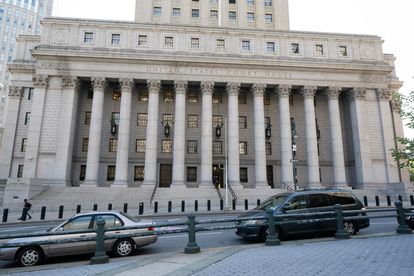 * Uefa wants Spanish judge Manuel Ruiz de Lara recused * It cites ‘significant irregularities’ in his court rulings Uefa has called for the removal of the Madrid ...

The Guardian 17 minutes ago 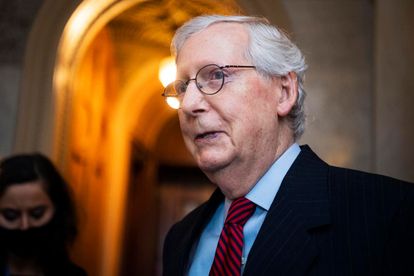 What A Potential Government Shutdown Means For Student Loan Borrowers

Congress is hurtling towards a potential shutdown. If a shutdown does occur, here’s what student loan borrowers can expect in terms of repayment and student ...

At least 16 people were injured in the blast on Tuesday morning at a residential building in the city of Göteborg. 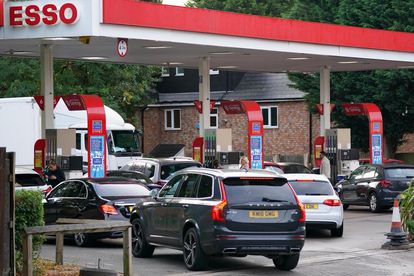 Government figures show that the average price of a litre of petrol at UK forecourts increased by just a fraction of 1p to £1.35 on Monday. 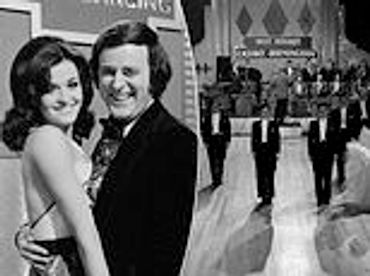 More than 50 years before the Strictly Come Dancing first aired in 2004, the forerunner - simply named Come Dancing - was broadcast live... 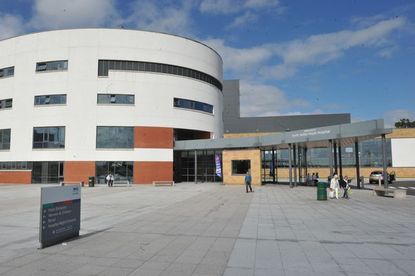 Over 50 additional inpatient beds and treatment areas are also to be created.